Covid-19 is ravaging the world. Still. This photo essay shows the continuing suffering in countries that haven’t been reached by the vaccine – and even those that have 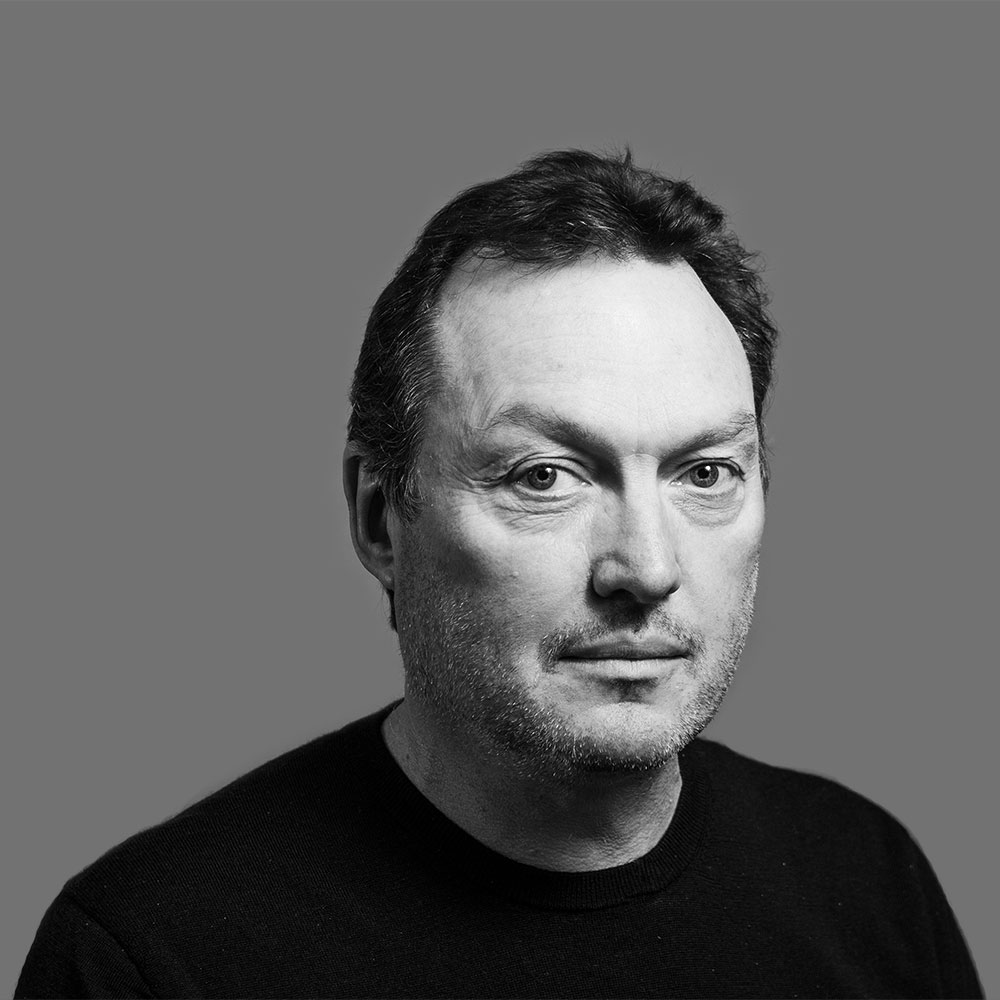 As the nation prepares to lift most Covid restrictions on 19 July, we have become introspective and parochial. We are legitimately anxious about the spike in infections caused by the Delta variant.

Less admirably, there is much bickering about masks (keep wearing them, by the way), quarantine arrangements, testing requirements, and the new rules governing schools.

Fifteen months since the first national lockdown was imposed, our gaze is turned firmly inward – but that is a dangerous game. As James Harding reports in this week’s Slow Newscast on the failure of the G7, and our Slow View contributors launching  #TheArmsRace campaign for global vaccination have written, Covid is indifferent to borders.

This special photo essay acts as a reminder of the bigger picture: assembling shocking images from around the world that chronicle the terrible price paid daily in poorer nations while vaccine roll-out has proceeded in the West.

Some of the photographs date from earlier in the year; most are more recent. What they amount to, in their depiction of grief-stricken faces, shrouds, coffins and human despair in its purest form, is a global SOS – a call for help to which the richer nations of the world must respond, if we are to avoid a humanitarian catastrophe in the coming months.

And don’t forget: basic decency aligns with self-interest in this case. The killing fields of Covid are a horrific playground for the virus, which is mutating fast into new variants, some of which may combine the increased transmissibility of Delta with the vaccine resistance of Beta (South Africa). Such mutations – most of which have not yet been genomically sequenced – will make their way to these shores soon enough.

In this race to prevent unconscionable human suffering and rampant viral evolution, there is no “them” and “us”. There is only “us”.

Please look at these images – and then do whatever you can to help this campaign (you can find out how here). 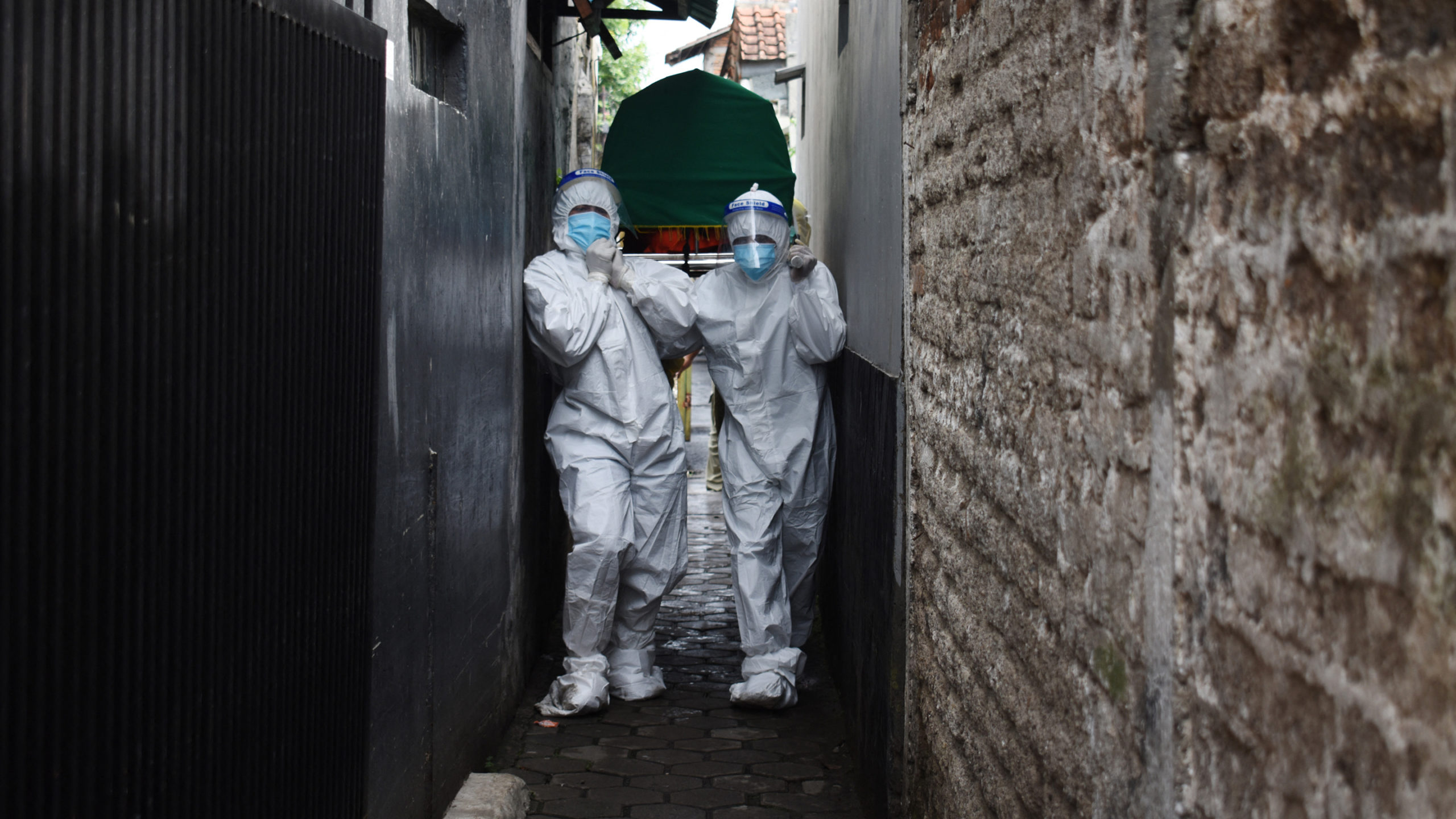 There is nothing inevitable about progress

There is nothing inevitable about progress

Only strong leadership, clarity of vision and a true sense of international citizenship will get the job of global vaccination done. We must act now