The Arms Race | We need to get the world vaccinated as fast as possible. Weâ€™re in an arms race: vaccines vs variants.

â€śWe are sending the virus to the gym.â€ť By leaving so many people around the world unvaccinated, Peter Sands, the head of the Global Fund, told me, we are not only inviting millions more deaths from Covid-19, we are giving the coronavirus the room it needs to get fitter and more virulent.

This week, we are focused on the Arms Race: the race to jab the world, the race between vaccines and variants.Â

It is â€“ or should be â€“ the biggest story in the world right now. Itâ€™s the story we all largely missed at the G7 last month, when Boris Johnson failed to do what heâ€™d promised, namely bring the worldâ€™s leaders together to vaccinate the world not by 2024 or 2025, but by the end of next year.Â

In this weekâ€™s Slow Newscast, I go back to try and understand the vaccine failure at Carbis Bay: the G7â€™s deadly sin. Why did the G7 promise so much, but then only commit to a fraction of the vaccines that the world needed, fail to come up with a funding plan for vaccines globally and delay the delivery of doses, when jabs are urgently needed now?

Weâ€™re interested in what happens next. Over the summer, we are going to be working up a public campaign.Â

Throughout the week, we will be running pieces on whatâ€™s needed to win the Arms Race. Weâ€™ll examine why Covax, the global vaccine effort, is so desperately short of doses, already. And weâ€™ll find out what can be done to fund, manufacture and distribute the vaccines the world needs.

The WHO says a total of 11 billion jabs are needed. The G7 pledged just one billion. We want to make sure the world gets the other ten â€“ and by the end of 2022. So we want to invite everyone to join the Arms Race: the public to pledge doses, businesses to give even more, pharmaceutical companies to donate to the neediest countries now and the G7 and G20 governments to fund and deliver vaccines for the world by the end of next year.Â

And so, this week, Iâ€™m writing to ask for your help:

P.S. Weâ€™re leaning into British politics at our ThinkIns this week: tonight, can Britain be, as Dominic Cummings hoped, a Science Superpower? On Wednesday, is Boris Johnson invincible? On Thursday, Mark Drakeford, the First Minister of Wales, joins us to talk about Wales, Labour and the future of the Union.Â 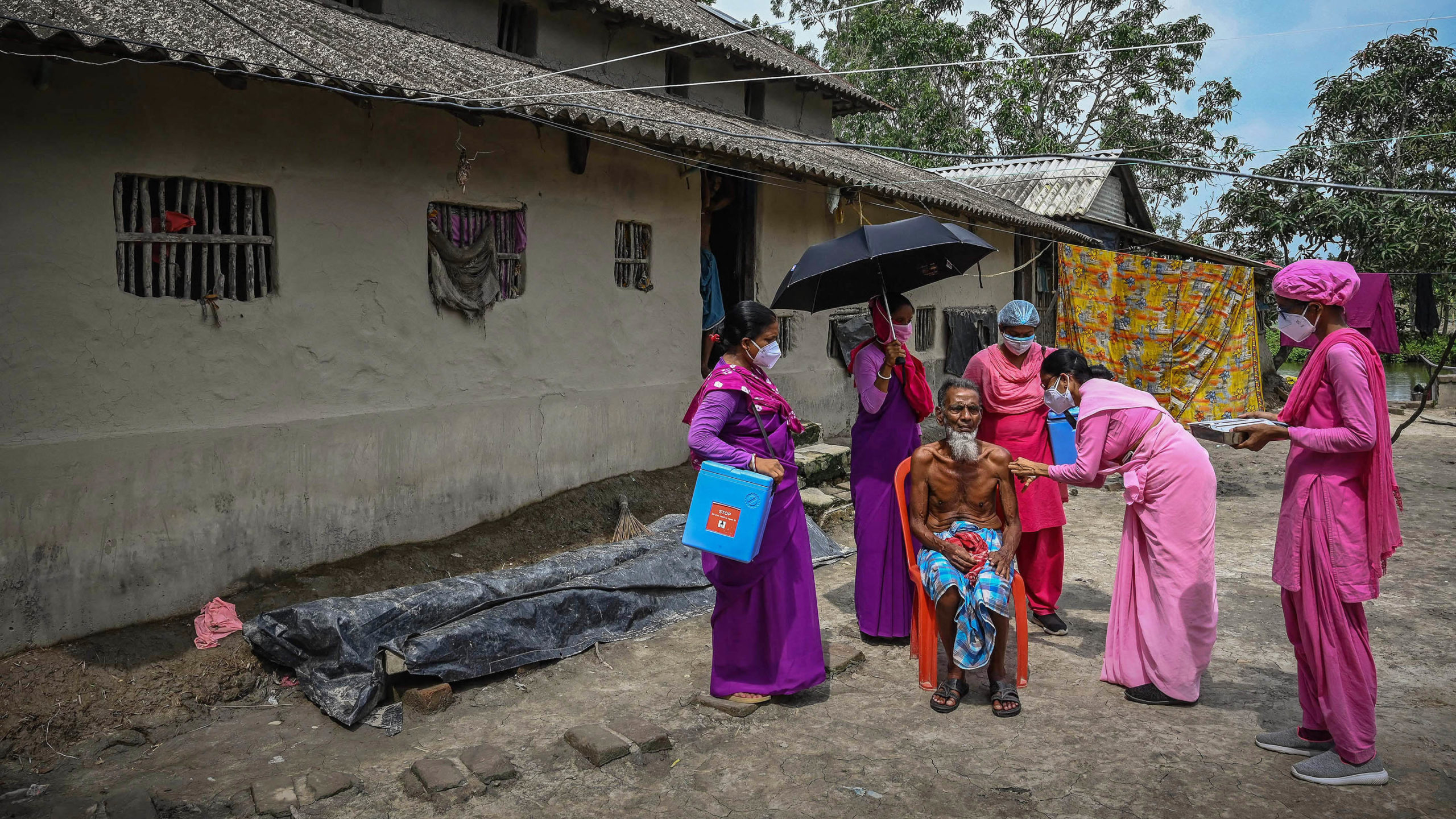