There was a moment at the beginning of the coronavirus pandemic when it seemed the human family might be coming together to tackle this terrible virus.

Governments shared vital supplies like ventilators and PPE, scientists worked across frontiers to develop a vaccine and the Covax scheme was set up to accelerate the development and manufacture of vaccines, with the aim of ensuring rapid, fair and equitable access to doses.  It was a collective effort against a virus which affected every country in the world.

Tragically, it hasn’t lasted.  The best hope we have of emerging from this pandemic, the global rollout of Covid vaccines, has led to a scramble by richer nations to grab the lion’s share, ordering many times the number needed for their own populations and imposing export restrictions to deny others the chance to acquire supplies.

The inequity this has created is stark. As things stand, 90 percent of African countries will miss the target of vaccinating at least 10 percent of their population by September, even as a third wave of the virus looms, while the G7 is well on the way to vaccinating nearly all of its citizens who want the jabs by the end of this year.

At the beginning of the G7 summit in June, the WHO’s Director General, Tedros Adhanom Ghebreyesus, told the assembled leaders that 11 billion vaccine doses were needed to bring the pandemic under control.

The G7 offered less than 10 percent of this, and recipient countries will also have to wait.  In reply to a parliamentary question from me, the Foreign Office minister, Wendy Morton, said the UK’s donation of 100 million would be delivered over the course of the next year, with the initial five million doses not being handed over until September.

The minister also disclosed that the Government has secured early access for nearly 400 million doses from six different suppliers. But it won’t commit to handing over any more vaccines to Covax until it is 100 percent sure that they are not needed for booster jabs in the UK.  With the scientific debate ongoing on this matter, it’s impossible to say when more vaccines might be delivered.

Yet Africa alone needs another 225 million doses to be able to reach its 10 percent vaccination target by September. No wonder the UN Secretary General, Antonio Guterres, has criticised the lack of urgency.  For every week that there’s a delay in delivering vaccines, more people are infected and there is a greater risk of the virus mutating, possibly into a vaccine-resistant variant. We have seen with the Delta variant, which originated in India, how quickly a new more contagious variant can take root and spread in our communities, undermining efforts to bring the virus under control.

To add insult to injury, some richer nations are also getting the vaccines more cheaply than poorer countries.  Both South Africa and Bangladesh are paying more for the AstraZeneca vaccine than the European Union.

The each-for-themselves approach that is now dictating vaccine rollout is deeply divisive and counter-productive.  More countries need to be able to develop the capacity to manufacture vaccines themselves, so they are not forced to stand in line with a begging bowl, waiting for richer nations to donate their own surplus supplies.

That starts with sharing vaccine know-how.  Covid vaccines have been developed at remarkable speed, thanks to the brilliance of scientists across the world, but also thanks to huge amounts of public investment and a massive voluntary effort among those who took part in the vaccine trials.  They are a common good and should not be treated as a commodity to boost the profits of various pharmaceutical companies.

More than 100 countries, including the US and France, have joined the call for pharmaceutical companies to waive patent rights for coronavirus vaccines. Boris Johnson’s government, shamefully, is resisting this move.

The UK, and other nations who are opposed to this, maintain that they are merely respecting intellectual property and that poor nations will be looked after with charitable donations – drawing the memorable response from a South African government delegate at the World Trade Organisation that “the problem with philanthropy is that it cannot buy equality”.

A “TRIPS waiver” for Covid vaccines (referring to the WTO’s Agreement on Trade-related Intellectual Property Rights) is not an overnight solution.  There are huge issues around manufacturing capability, local scientific know-how and access to vaccine ingredients.  But, as scientists have warned, coronavirus will not be the last pandemic to affect us and it is vital that we lay the groundwork for a more equitable distribution of vaccines in the future.

With international transport beginning to open up again, it is more important than ever that the global rollout of vaccination speeds up. This is not just a matter of public health; it is an issue of social justice.  Countries need health to create wealth.  That is why we must ensure an equitable global health recovery from coronavirus.

Caroline Lucas is MP for Brighton and a former leader of the Green Party of England and Wales. 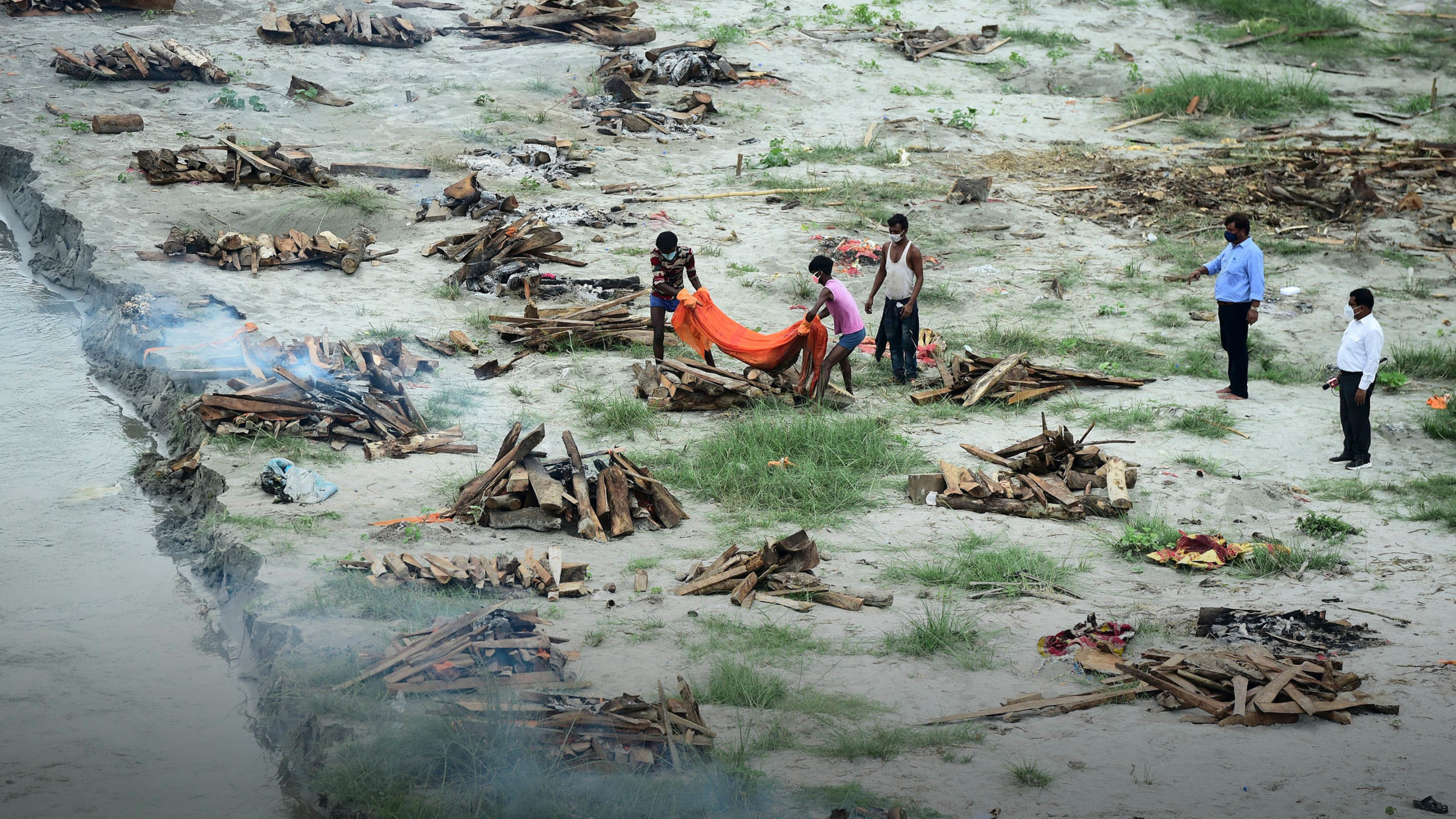 We need to wear masks. But that’s not enough

We need to wear masks. But that’s not enough

Masks will be an important barrier against Covid transmission, before and after 19 July. But we should look further afield to the real challenge – which is to vaccinate the world’s population