Examining all the elements that make up ‘Friday’, it seems obvious that Rebecca Black was always doomed. The song’s simplistic and highly literal lyrics meant lines like “Tomorrow is Saturday and Sunday comes afterwards,” were delivered with an absurd emotional vigour. Its squeaky autotune and blurry, warm filter felt dated even for 2011. The tweens bobbing their heads in a stationary convertible against an all-too-blatant greenscreen sealed its fate as the worst song ever – a claim that withstands the test of time.

Today, the fallout from ‘Friday’ – the memes, the coverage, the launch into quasi-celebrity – look like the typical viral star media cycle. But ten years ago, no one had experienced anything like it before. Previous viral sensations – eg. “Charlie bit my finger”, “David after dentist” – would get mainstream airtime, but wouldn’t be recognised on the street. Had there been concerns about ‘Friday’ going viral, the consequences would have seemed short-lived. Why should a silly song by an unknown 13-year-old become a life-defining, global punchline?

But in the space of just a few weeks, Rebecca Black had become a household name. Even now, most people – at least most people of a certain age – would be able to quote ‘Friday’ if they were asked. Almost certainly without knowing it, Black built a new model of what happens to viral music stars; the ones we recognise a decade on. ‘Friday’ laid the groundwork for how music can be memed into infamy – either accelerating an artist’s career or, more often than not, pigeonholing it.

This new era showed that songs didn’t have to be good or catchy, they just had to be worthy of repeating. Three years after ‘Friday’ was released, Chinese social media app Music.ly launched – encouraging artists to drop songs that were conducive to doing dances and lip-syncing. Four years later, Music.ly merged with TikTok, where artists like Lil Nas X and Megan Thee Stallion have made their names. Now it’s normal for songs to be written with viral potential in mind – featuring literal, simplistic lyrics producers know will be ripe for memeing.

Black has also created a new standard for the viral star’s future. Ten years on, she’s still attempting to rebrand as a serious musician-cum-influencer, awkwardly balancing this new narrative with her continued capitalisation on the one thing she’ll always be known for. Following its tenth anniversary in February, Black uploaded a remix of ‘Friday’ to YouTube, which currently stands at 2.5 million views – dwarfing the five-figure viewership on most of the non-‘Friday’ themed videos that she has posted in the last year.

The tragedy of Rebecca Black – like many who pave untrodden paths – is how she became a casualty of her own discovery. Without possibly knowing what was to come, she irreparably changed the course of her life. She will always be the modern archetype of viral musical stardom, but without any of the benefits of having deliberately chosen to be.

Sarah Manavis is senior writer at the New Statesman 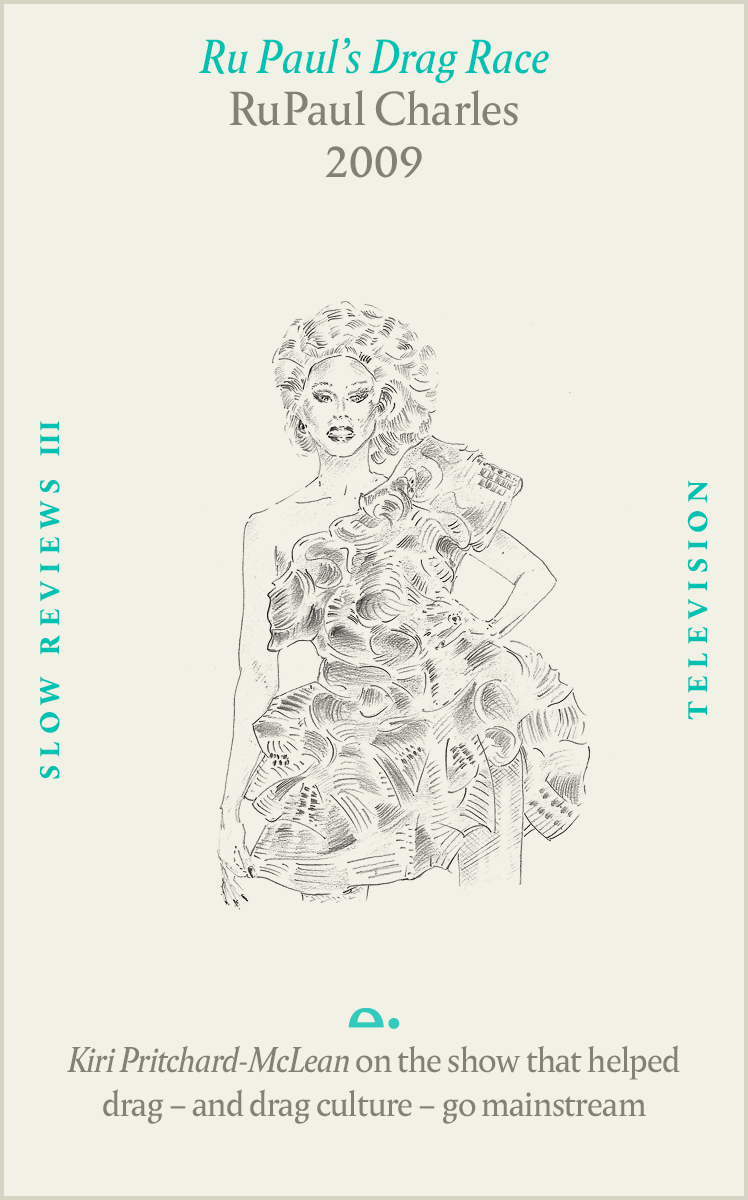