Dickie Beau on a book that liberated a generation of gay men – but set its own trap, too

Given that it has a pretty depressing ending, it’s strange to think now that when I first read Quentin Crisp’s book The Naked Civil Servant it made me quite gleeful. Because, all of a sudden, I – the faggiest of little faggots – was not alone.

It was 1989. I was 11 years old. The Conservative government had introduced Section 28, banning the “promotion” of homosexuality by local authorities. And my local librarian was surely treading a fine line when they loaned me a copy of this autobiography first published in 1968, just months after the partial decriminalisation of homosexuality in 1967.

The book was not a huge success at first, but the groundbreaking 1975 film adaptation starring John Hurt made a massive splash and, consequently, this marginal memoir of a curious queer imprinted itself onto the wider culture. Indeed, it catapulted Quentin Crisp and his specialist subject (himself) to major celebrity status.

Crisp’s memoir crystallises the characteristics of a particular type of homosexual. His was an identity that brought together same-sex desire and a particularly aesthetic orientation under the umbrella of “effeminacy”. Crisp was not the first figure to do this – Oscar Wilde had, after all, come to prominence three quarters of a century earlier. But while Crisp was driven “to shift homosexuality from being a burden to being a cause”, Wilde’s relationship to homosexual identity (as mainstream culture would come to know it) had been one of quietly resigning himself to it, after the trauma of prison and while living in exile.

The condition of being in exile seems to be central to the worldview of the particular type of homosexual that Crisp epitomised. It was this perspective, that of a misfit, that I most identified with as a queer fledgling. And, for me, it’s at the heart of the shared subjectivity of homosexuals as a “type”.

As an outsider looking in, Quentin Crisp came to affect the way the wider culture returned its gaze on homosexuals by virtue of his insistence on being seen. He wrote: “I felt that the entire strength of the club [of homosexuals] must be prepared to show its membership card at any time, and, to a nature as dramatic as mine, not to deny rapidly became to protest.” Starting in the 1920s, he consciously protested against heteronormal models of masculinity and carved the beginnings of a path that led directly to the gender non-conforming trailblazers of today.

At first, his radical effeminacy led to him being beaten up. But by the time he was played by John Hurt, and no doubt because of it, he was regarded differently by the culture at large. Having felt so distinctly apart from the culture, he was now unarguably a part of it. Which had tremendous implications for those (like him) whom he had consciously decided to represent.

But those queers (like me) who had identified so strongly with him also inherited some problems. There were reparations we would have to pay for having the audacity to be queer. I absorbed the notion that to survive in the world as this “type”, I would have to become entertaining. And a further cost was the observance of some rules about how this kind of life-script should unfold. This had been foreshadowed by the depressing ending of The Naked Civil Servant, where he describes himself as so ossified by his commitment to the form of his existence that he has sacrificed the content of it. The ultimate price of living this life would be loveless solitude and a lonely death. And the culture’s belief in this narrative for the effeminate homosexual remains a part of his legacy, fulfilled by many (cf. Kenneth Williams, RIP).

This need not be so. Quentin Crisp did include a get-out-of-jail-free card in the game. As Bette Bourne said, when portraying him in the play Resident Alien: “People get very cross and crotchety about Quentin, but remember he never stopped saying, ‘I’m an invention. I’ve invented myself!’” A reminder that everyone is free to rewrite their script, as he, she or they sees fit.

Dickie Beau is an award-winning actor of stage and screen 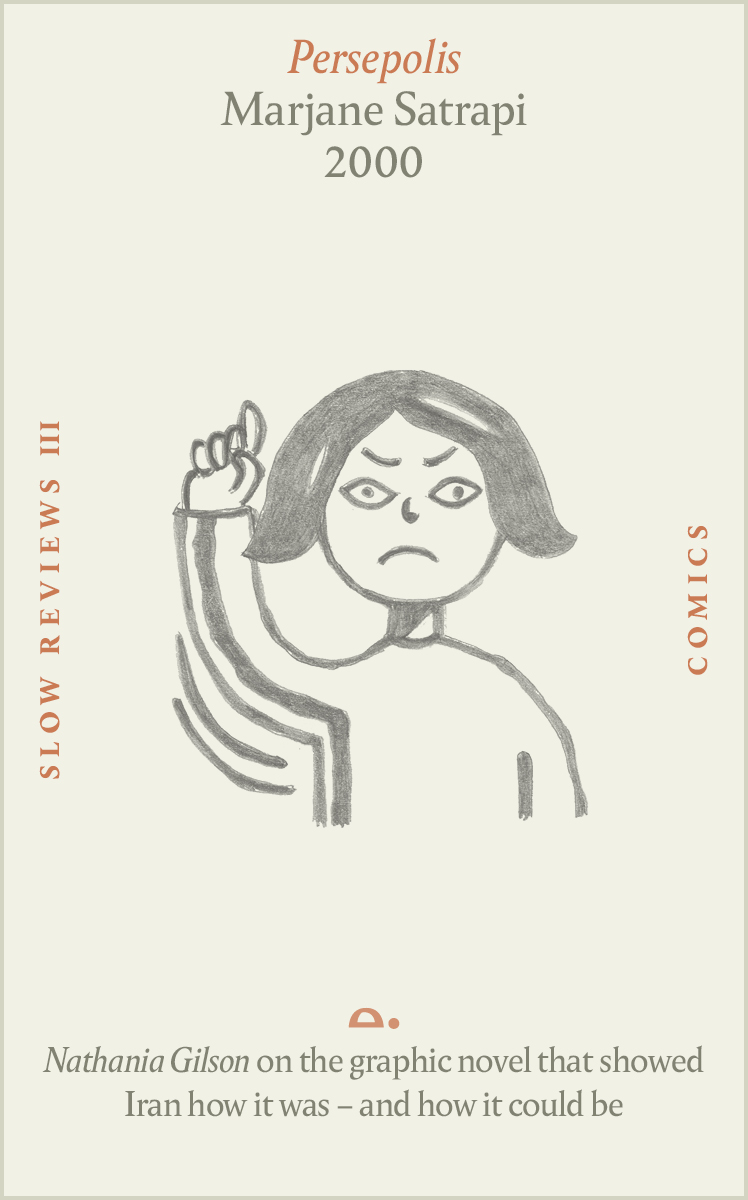