Imagine publishing a book that makes it impossible to return to the country where you were born. For Iranian-born French graphic novelist Marjane Satrapi, letting perceptions of her country be shaped by Western propaganda was a far worse risk. So she decided to draw what she’d lived through.

Persepolis, the autobiographical comic that remembers the author’s life from the ages of six to 14, was first published in French by alt-press L’Association and later in English by Pantheon Books. Over two volumes, Satrapi used deft, poetic dialogue and stark black-and-white, woodcut-style illustrations that dared to challenge how history and trauma could be (re)written, especially from a child’s point of view.

Satrapi grew up in Iran just as things were getting worse. It was 1979, and the Islamic Revolution took hold of her country. As the only child of progressive Marxist parents, she was witness to rules that enforced gender segregation at school, loss of freedom and independence for Iranian women, and loved ones being killed on the suspicion of being spies. There were also constant bombings and protests. To build a new future for herself, she briefly escapes to Vienna, encouraged by her parents. Here she discovers punk music, share-house living, and other previously unimagined freedoms – but struggles to accept her Iranian identity in a country that fails to welcome her.

Aimed at readers aged 12 and older, this comic series caused controversy. The books have been banned – including, briefly, in Iran, until public outrage forced the retraction of the order – and there have been calls to have them removed from American classrooms and libraries for their graphic presentation of violence, swearing, and mental ill-health.

But the themes that riled both the Iranian government and conservative educators, such as freedom of speech, the cruelty of war, and questioning authority, were precisely what made Persepolis work – and inspire. Suddenly, artists across the Middle East had a shining example of how to sidestep censorship laws and how to turn political conflict into a personal narrative that would be recognised around the world.

Satrapi’s childhood memories also challenged stubborn stereotypes of the Middle East as a region trapped entirely under the spell of religious fanaticism. Women still wanted to wear make-up, listen to Iron Maiden, and strut down the street in hi-top sneakers; they just had to lie about it or brave the black market to haggle for the goods. They demanded empathy and respect, and demonstrated humour, heartbreak and humility, too.

Satrapi reflected, after the book was published, that she created Persepolis to stop having to justify her story. As a child, she declared to anyone who’d listen that she wanted to be a prophet. She believed that everyone should be treated equally, have access to wealth, and be free from pain and suffering. But as she grew up, she did things she wasn’t proud of, like turning people over to the Guardians of the Revolution, or paying for her dumbass boyfriend’s drugs while he waited in the car. Moments like these reveal how fear too often breeds bad behaviour.

Many artists, writers and readers have troubled relationships with where they were born or grew up. Satrapi made it okay to reject where we’re from because of a corrupt minority. She also reminded us that it’s worth celebrating how that same place also helps us to become who we are – long after we leave.

Nathania Gilson is a writer, editor and strategist 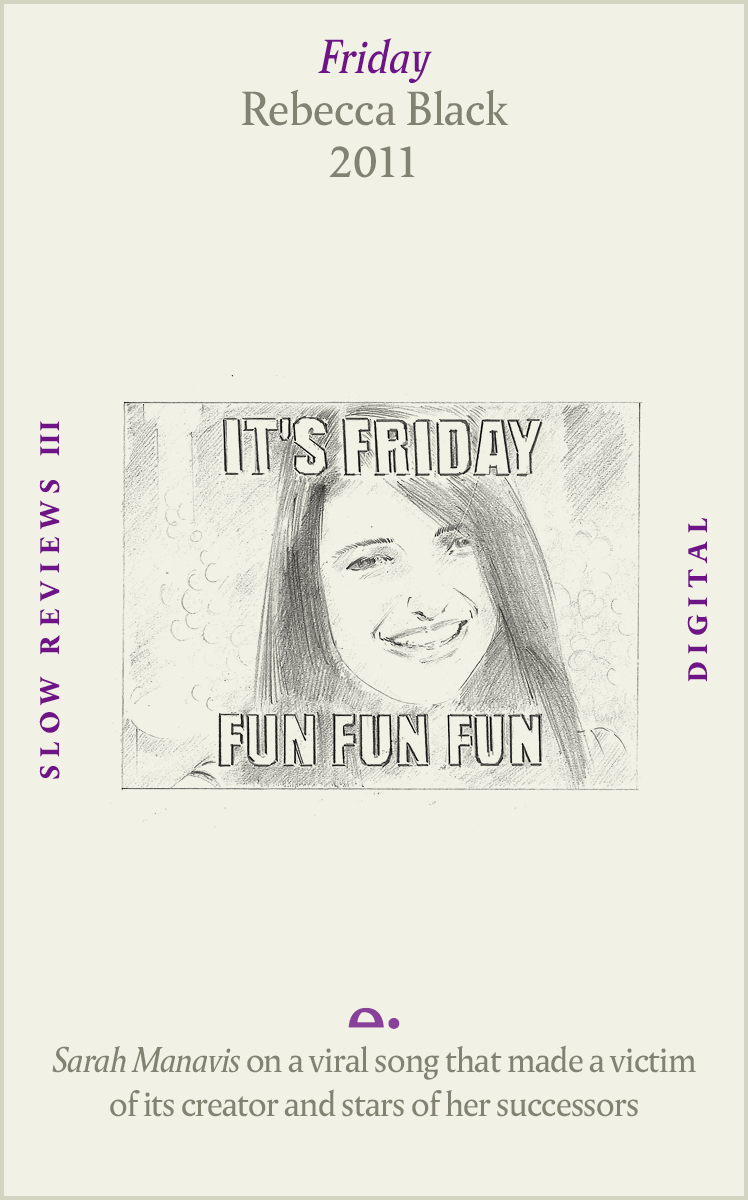