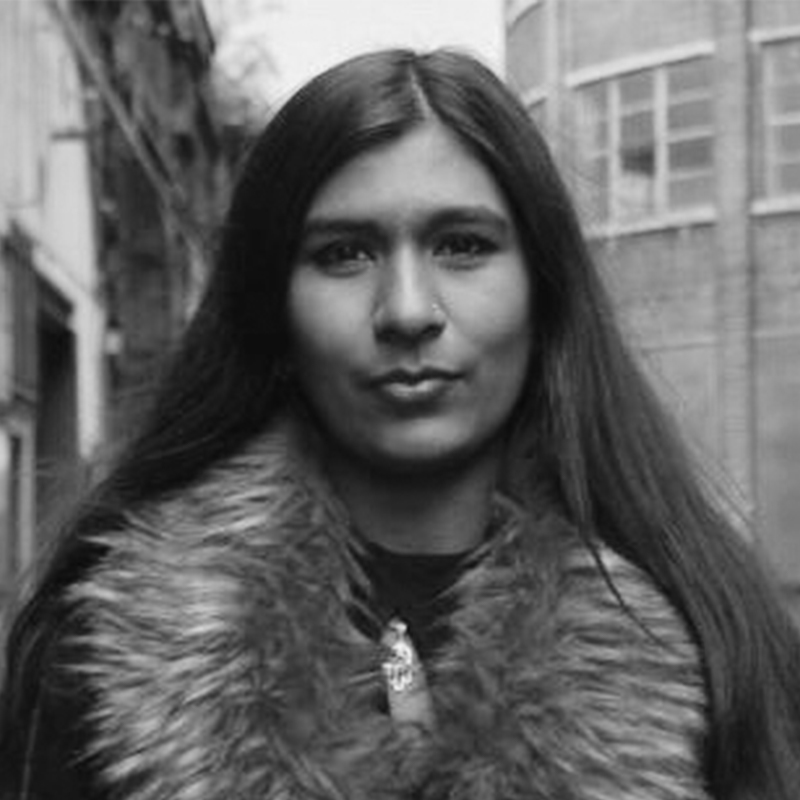 A reality competition hosted by Tyra Banks, America’s Next Top Model was meant to find the next bright thing in the world of fashion. Instead, it was a flimsy pretext to subject aspiring models to a gauntlet of tortures which are legal for use on humans only due to the limited imaginations of those who drafted the Geneva Convention.

I, who have known the taste of carbohydrate, have never been allowed anywhere near the dainty demimonde of fashion. And thank God for that. For 24 cycles (ANTM-speak for “seasons”), leggy ingenues would present themselves before Tyra and a panel of esteemed judges that, at various times, included Twiggy, Janice Dickenson, Andre Leon Talley and “noted” fashion photographer Nigel Barker, to have photographs taken in that week’s challenge ripped apart by said panel, hoping to stave off elimination and to eke out another week of televised body dysmorphia.

Young hopefuls who had been assured they were the prettiest girl at their high school were told they were hideous and ungainly. Banks and her producers had a particular knack for devising punishments that would induce a sense of helplessness in the show’s contestants. One who had been criticised for gaining weight was forced to dress up as an elephant for the next photoshoot; another, who had learned of a childhood friend’s untimely death, was instructed to pose in a coffin. The season’s regular “makeover” episode made Dante’s inferno look like CentreParcs. One woman had her hair bleached until her scalp was red raw from peroxide. Girls who had showed up with flowing tresses had their hair shorn off at Tyra’s behest, only to be sent home in tears that very episode.

The extent to which ANTM participants could perform feats of endurance (including, in one case, powering through a swimsuit photoshoot while convulsing from hypothermia) was praised as professionalism, a preparation for the rigorous demands of modelling. But how many real photoshoots would involve dolling models up in blackface for a milk advert? Or have a drama coach fake a seizure in order to impart the importance of acting? These excesses originated directly from Tyra Banks’ own id, which meant she could go from screaming at a model to preaching the virtues of self-love in the blink of an eye. The Top Model franchise was a quivering universe under the dominion of a capricious god. It was the Stanford Prison Experiment in high heels.

The ANTM industrial complex spawned over 40 international adaptations, and established the template for an entire genre of reality competition show. There was Project Runway, similarly helmed by an erratic ex-supermodel. There was Work of Art: The Next Great Artist, a real stinker presented and produced by Sarah Jessica Parker. And there’s RuPaul’s Drag Race: under the diligent stewardship of RuPaul (who has refined Banks’ trademark combination of therapeutic cooing and psychological warfare waged against contestants), that show has, Zeus-like, risen up to supersede its televisual parent.

Though the Top Model franchise has all but disappeared from the Anglosphere, it wielded an outsize influence on competition television. It is unmatched in derangement, unparalleled in its gratuitous torment of contestants, and sat alongside the hounding of Britney Spears and Lindsay Lohan in fulfilling a public appetite for cruel and unusual punishment in the early-noughties. It was a show in which bad things happened to gorgeous people – and therein lay its appeal. 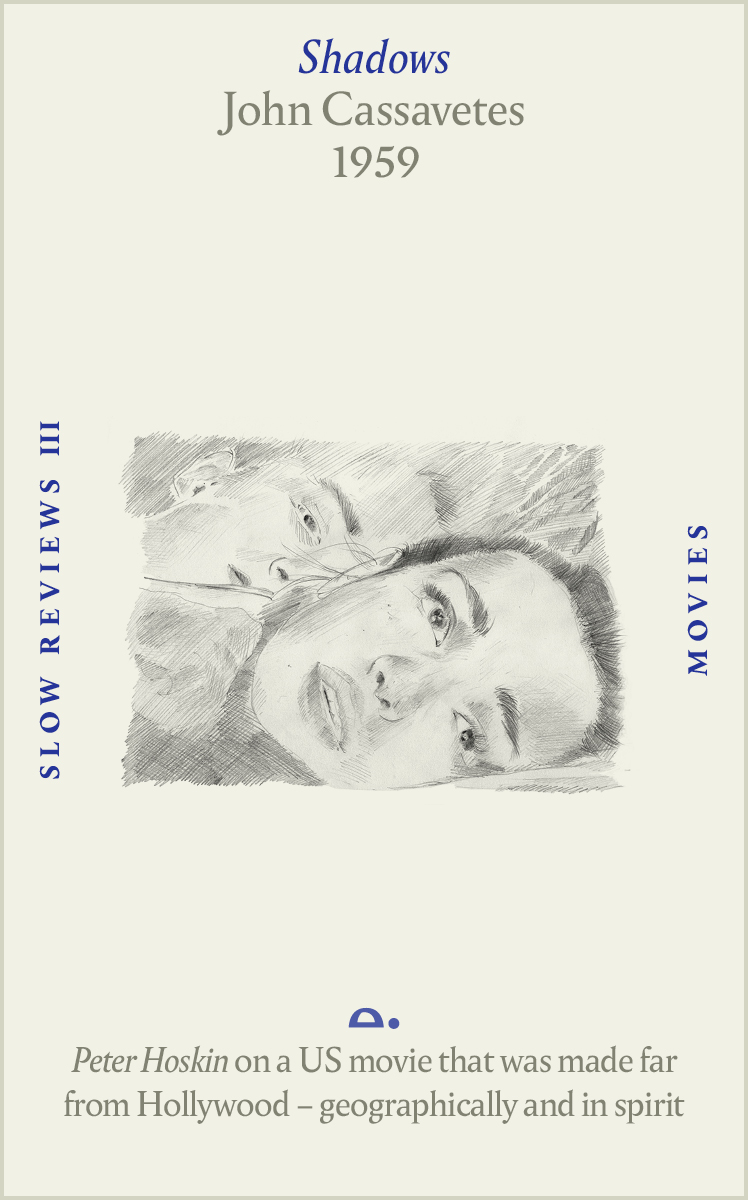