When I was a diminutive music nerd in what I then considered to be a damnably provincial Irish town, I feared that life ŌĆō or at least what was worthwhile and good of life ŌĆō had all taken place before I was born. On weekends, I went to the local record shop and availed of their two-for-20-quid album deal, stocked up on David Bowie and The Velvet Underground and Pixies, and sighed in my bedroom later that day, lying on the floor and clinging onto my Argos portable stereo in agony that I had missed everything exciting. I half-heartedly bought Sum 41 merchandise and even somewhat sincerely enjoyed Blink 182, but it wasnŌĆÖt the same. It wasnŌĆÖt real. Outside my older brotherŌĆÖs room I listened to him play late 90s Red Hot Chili Peppers and sort of got it, but couldnŌĆÖt understand why everything new sounded so wet, so half-assed, so bloodless.┬Ā

Then White Blood Cells, the third album by The White Stripes, screeched into my life and the early 2000s ŌĆō and everything changed. Rock music, much like the novel, is often said to die and equally as often to have returned, new but essentially familiar, from its temporary grave. White Blood Cells was one such resurrection. It was a startling, primal and sexy rejoinder to both the ultimately unconvincing nu-metal roarers and the soppy supermarket-friendly drips us young fans had so far endured in adolescence. From the opening enervating feedback squeal of ŌĆśDead Leaves and the Dirty GroundŌĆÖ, here was a thing that was entirely its own self, despite Jack and Meg WhiteŌĆÖs proudly worn influences.┬Ā

Less directly in thrall to the blues than their previous two albums, this was a singular expression of every intriguing element they had hinted at before, and it would bring them over the line from fan favourites to international stars. This was a transition anticipated by the albumŌĆÖs cover, which showed the two standing in wincing reception of a gang of photographer silhouettes. Even the comparatively minor success preceding White Blood Cells had left Jack White dreading the effects of fame on his prodigious and strictly moralised talent, as evidenced by the lyrics to ŌĆśLittle RoomŌĆÖ: ŌĆ£When youŌĆÖre in your little room / And youŌĆÖre working on something good / But if itŌĆÖs really good / YouŌĆÖre gonna need a bigger room / And when youŌĆÖre in the bigger room / You might not know what to do / You might have to think of how you got started / Sitting in your little room.ŌĆØ

His agonised ambivalence to success ŌĆō the sincerity of which I would now, perhaps, as an adult, doubt ŌĆō was an important part of the intonation, the humour of the album. Much of White Blood Cells is overtly or subtly mocking the subject of its address, who is most often an erstwhile lover, but sometimes the general listener. Most sneering perhaps is ŌĆśI Think I Smell A RatŌĆÖ, where we are treated to peak-judgemental White telling us: ŌĆ£All you little kids / Seem to think you know / Just where itŌĆÖs at / Using your mother and father / As a welcome matŌĆØ.

I was not alienated by his conservative values at the time ŌĆō rather, I enjoyed their purity and concentration. If they did not exactly correspond with my own outlook on life, they certainly suggested a seriousness about the business of fun ŌĆō of rock and roll ŌĆō which I appreciated and shared.

By comparison to The Strokes, the other major darlings of what NME coined the ŌĆ£new rock revolutionŌĆØ, White Blood Cells felt like a declaration of unfashionable earnestness. It seemed, and still seems to me now, that as well as creating some of the best songs I had ever heard, The White Stripes deeply meant every moment of it, meant everything, and there was nothing more beguiling to me than that.

Megan Nolan is a columnist and author. Her first novel is Acts of Desperation 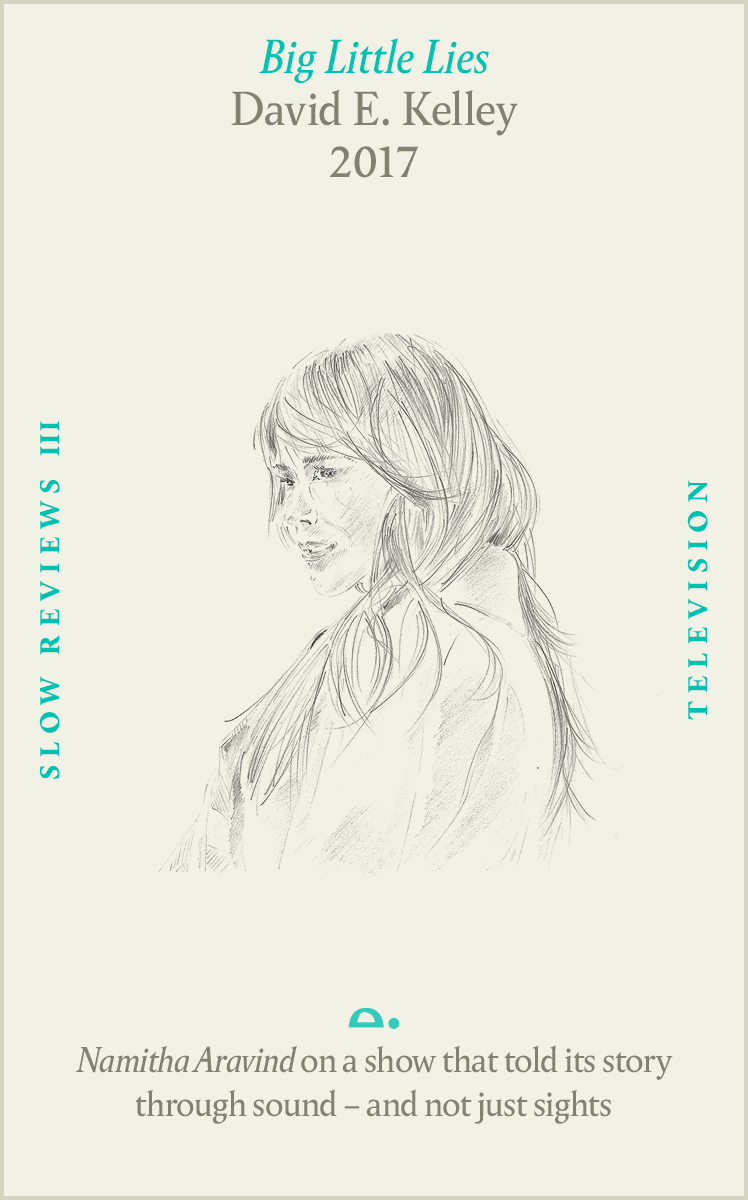