Matthew d’Ancona on the fast, furious and downright deranged birth of punk rock

Punk rock was born on 7 February 1973, the release date of Raw Power, and its first words were: “I’m a street walking cheetah with a heart full of napalm / I’m a runaway son of a nuclear A-bomb.”

The opening lines of ‘Search and Destroy’, the album’s first track – of only eight – set the tone for an astonishing aural assault that clocks in at less than 34 minutes but is still hugely influential almost half a century later.

The Stooges’ third LP was not even meant to happen. Torn to pieces by drugs, alcohol and acrimony, the original band – formed in 1967 in Ann Arbor, Michigan – had split, as its lead singer and driving force, Iggy Pop (aka Jim Osterberg), headed to London to seek his fortune with the Stooges’ second guitarist, James Williamson, now promoted to be Keith to his Mick, and with David Bowie as his new creative muse and Svengali.

Yet, like iron filings to a magnet, the other band members, Ron and Scott Asheton, somehow found themselves drawn across the Atlantic to record another album that was initially credited to “Iggy and the Stooges”.

To say that the resulting record is fast and furious does not do justice to its sheer primitivism, energy and aggression. Iggy’s deranged lyrics – “Dance to the beat of the living dead / Lose sleep baby and stay away from bed / Raw power is sure to come-a-running to you” – are more than matched by Williamson’s ferocious guitar work. As the legendary music journalist Nick Kent observed: “[T]he sound they created was obscenely alive, real raging two-fisted hell-fire sonic abandon.”

So abandoned, in fact, that the band only bothered to use three of the 24 tracks available to them in the studio during the recording sessions in September and October 1972. Bowie saved the day in Los Angeles by mixing the mess that they handed him – in a single day – into an album that could be released.

Though well-received by rock critics, it bombed commercially and the Stooges were dropped both by Columbia Records and Bowie’s management company, MainMan. In due course, Iggy and Bowie were to move to Berlin for three years, forging a creative partnership that yielded some of the most important albums of the late 20th Century (Bowie: Low, Heroes, Lodger; Iggy: The Idiot; Lust for Life).

Meanwhile, Raw Power was burrowing its way into the ears of what was to become the punk generation. Steve Jones, guitarist of the Sex Pistols, said that he learned to play by taking speed and listening again and again to the album. The Damned hailed its “totally-in-your-face” genius. In New York, bands like the Ramones and Television surfed to prominence on the wave of Iggy’s influence and patronage.

And – to a remarkable extent – the album outlasted even its immediate progeny, punk rock and New Wave. The Smiths’ Johnny Marr has often named Raw Power as his favourite album, as – speaking for the grunge generation – did Kurt Cobain. Henry Rollins, once frontman of hardcore band, Black Flag, now an actor and writer, has the words ‘Search and Destroy’ tattooed across his shoulder blades.

An essential component of the greatest punk – its most profound mischief – was to sound ephemeral but aspire to something much greater. In 2010, I went to see the reformed Stooges play Raw Power in its entirety at the Hammersmith Apollo.

Iggy was by then 63 years old. Williamson had left music for a career in technology, rising to corporate heights as Sony’s vice president of technical standards, before returning to the band. Ron Asheton had died of a heart attack the year before. The gig could have been one of those cash-in reunion nightmares that embarrass the audience as much as the band.

Instead, from the moment that Iggy ran on to the stage, stripped to the waist and dancing like a seething 20-year-old, Raw Power was working its primal magic once again. It could have been a brand new album: fresh, nerve-shattering and thrilling.

All of which, as it happens, Iggy had foreseen, even amid the chaos in the studio in 1972. As he told Brett Callwood, author of The Stooges: A Journey Through the Michigan Underworld: “I felt, as the tracks started going down and I heard it back, I felt this sort of relief of immortality. I felt like, ‘Ahh, OK, I’ve made a reasonably immortal recording here.’ I knew that.” And so it has proved.

Matthew d’Ancona is a partner and editor at Tortoise

Never mind the bigots: Could punk save the 21st century?

What can today’s social media activists learn from the Punk movement? Join us to find out.

Buckle up! The role of seatbelts in the Battle for Truth

As it was with cars in the mid-20th Century, so it is with the internet now. These technologies are wonderful advancements for humanity, but they also need to be prevented from causing harm 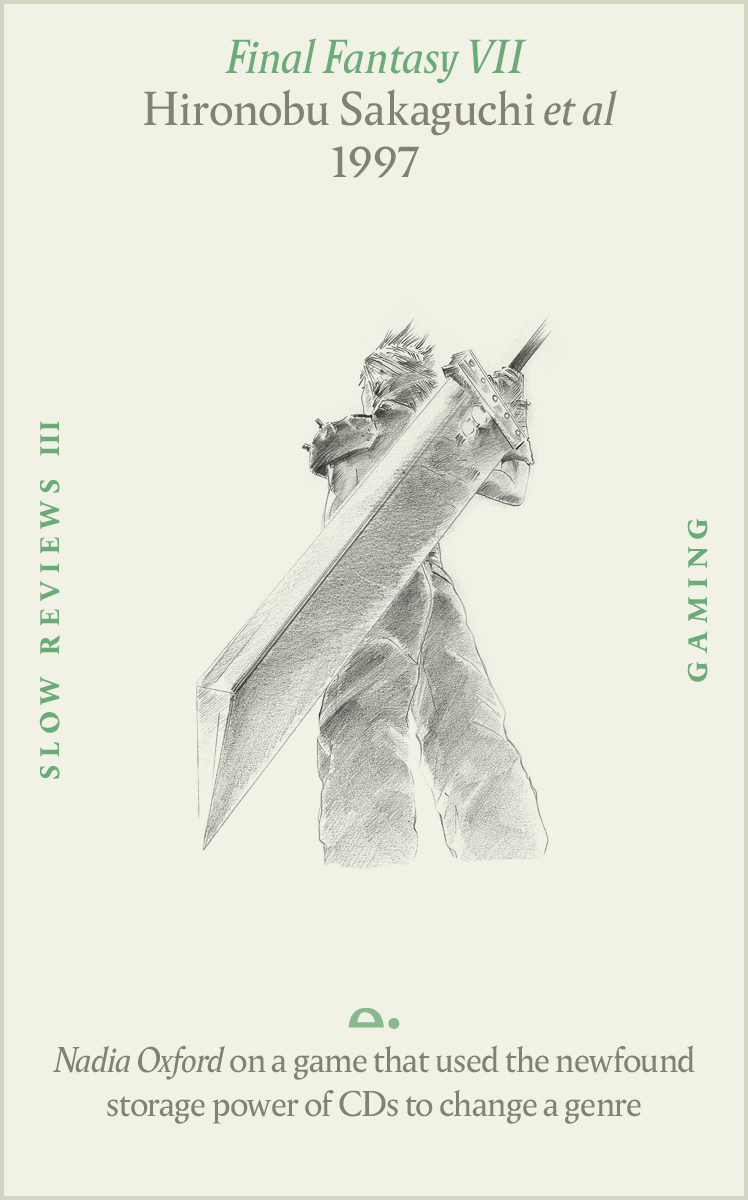