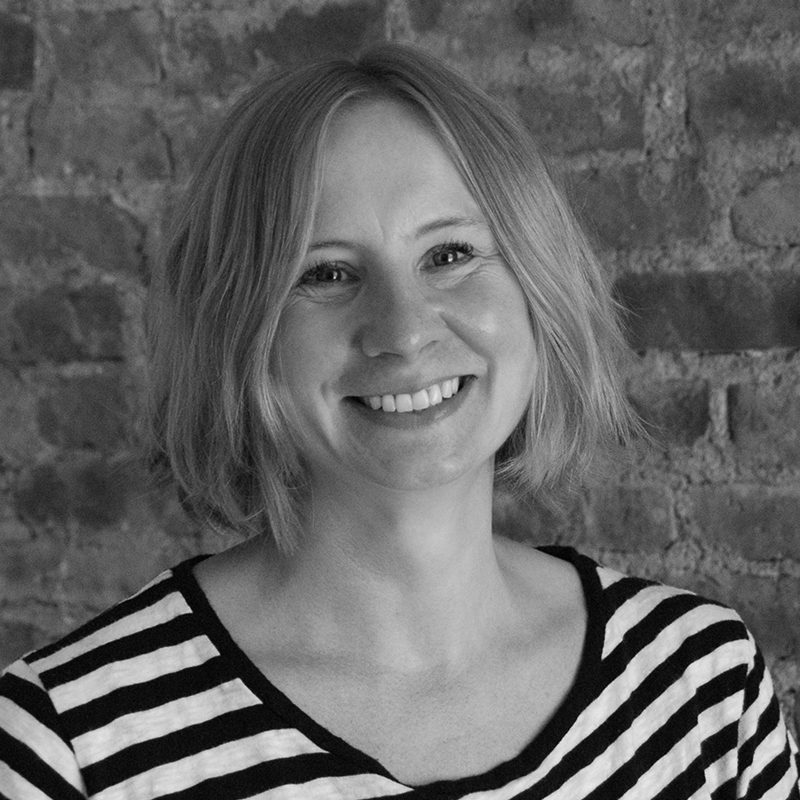 In 1905, Henry Matisse’s painting Open Window, Collioure was sufficiently shocking to Parisians that it caused the first art-world commotion of the new century.

Eight years later, in 1913, the innovative possibilities of art – and its potential shock value – were transported across the Atlantic, from Europe to the United States. Once again, a single painting was the succès de scandale of a major art exhibition. The work was Marcel Duchamp’s Nude Descending a Staircase, No. 2 (1912), and the exhibition was New York’s first Armory Show.

The inaugural International Exhibition of Modern Art, to give it its official name, presented well over a thousand artworks and introduced New Yorkers to the European artistic avant-garde. Among them were the founders of modernism, including Cézanne, Picasso, and, yes, Matisse. But it was Duchamp’s study of a nude walking down stairs that was considered an insult to American values. The work was parodied in the New York press; it was the subject of a satirical cartoon, ‘Seeing New York with a Cubist: The Rude Descending a Staircase (Rush Hour at the Subway)’; and one reporter derided the image as “an explosion in a shingle factory”.

To understand the utter furore around the Nude in New York, it helps to view it in relation to the American art scene at that time. Contemporary American paintings of the female nude, for instance, tended to portray the figure naturalistically, all languid bodily forms and pert breasts. By stark contrast, Duchamp adopted the fractured planes of Cubism to articulate his abstract, androgynous nude, which he painted, as he described, “in severe wood colours”.

From this restrained palette, a frenzy of forms emerges. The painting’s jagged repetition of lines, which corresponded with the Futurists’ focus on dynamic movement, also reveals Duchamp’s debt to cinema and to early time-lapse photography. By implying motion, the Nude went beyond the static Cubist canvases of Braque and Picasso, and, perhaps most threateningly, appeared to mechanise the already impersonal figure. The female nude, that potent symbol of the classicised ideal, became a machine.

While the contrast between conventional images of the nude and this confrontational new approach helps explain the painting’s impact in New York, what’s surprising is that it had already faced opposition from Duchamp’s European peers. When he submitted Nude to the 1912 Salon des Indépendants in Paris, he expected it to be welcomed by the Cubists. It was not. Both the presentation of the subject matter and the work’s title were causes of concern for the hanging committee. Rather than submitting to a request to at least change its title, Duchamp withdrew the painting from consideration.

Speaking later of the Nude’s American reception, Duchamp explained why the painting generated such unease in both continents: “What contributed to the interest provoked by that canvas was its title. One just doesn’t do a nude woman coming down the stairs, that’s ridiculous. It doesn’t seem ridiculous now, because it’s been talked about so much, but when it was new, it seemed scandalous. A nude should be respected.”

It’s hard to overestimate the influence of Marcel Duchamp on the development of modern art. With Nude Descending a Staircase, No. 2, Duchamp subverted the viewer’s notion of what was appropriate in painting. Before long, though, his search for a visual language that adequately conveyed modern-day concerns meant that he abandoned the medium altogether: “The whole trend of painting was something I didn’t care to continue.”

Instead, Duchamp’s questioning of what art is led him to invent the “readymade”. And with works like his notorious Fountain, a signed urinal, the idea of what constitutes an artwork would never be the same again.

Sally Grant is a New York-based art historian and culture journalist. Find out more about her work at sallygrantnyc.com 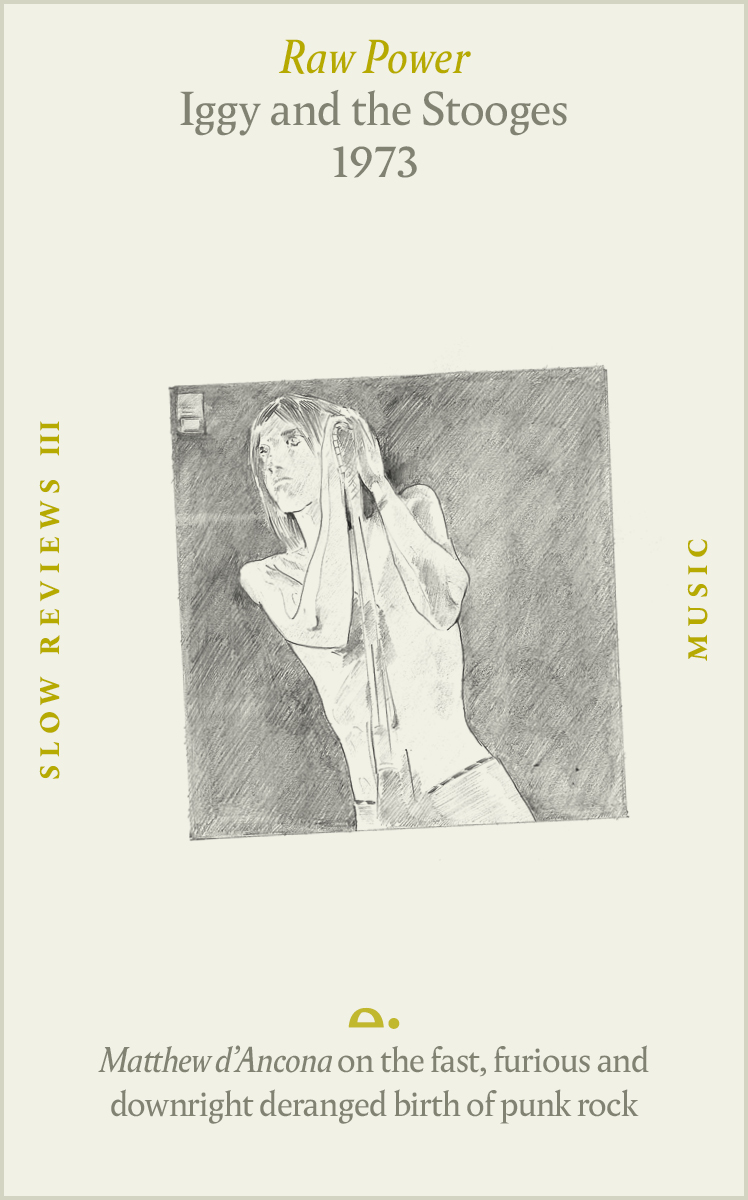 Matthew d’Ancona on the fast, furious and downright deranged birth of punk rock