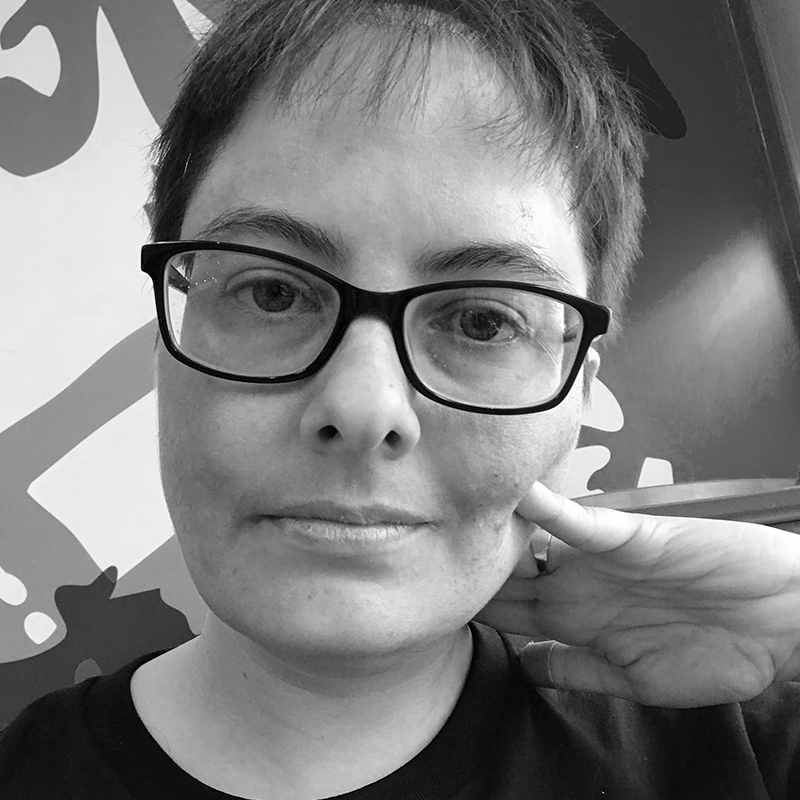 When Final Fantasy VII for the original PlayStation is placed next to its ancestor, 1987’s Final Fantasy, it’s clear the two games share blood. In both adventures, the heroes and enemies stare each other down from opposite sides of the field. Commands are issued via a menu, and they’re basic fare for a 90s roleplaying game (RPG): Fight, Magic, Item, Run.

Looking back on Final Fantasy VII from nearly a quarter of a century since its launch, it’s almost difficult to believe this is the RPG that upended the genre as surely as its famous villain, the silver-haired Sephiroth, upended the quiet mountain town of Nibelheim.

But if you’re old enough to recall exactly how and why Final Fantasy VII changed everything – and you have the bad back to prove it – it’s impossible not to love this upstart and revere its impact on the genre of RPGs. When Square Enix announced the Final Fantasy VII Remake in 2015 – it was released last year – not a single soul said “Huh? Why that game?” We all knew why.

Final Fantasy VII was the series’ first foray into a fully 3D landscape. The shift from Nintendo’s game cartridges (which offered 32 MB of expensive memory to play with on a good day) versus the PlayStation’s CDs (1,317 MB across three discs) let the Japanese company Squaresoft – still a handful of years away from merging with rival company Enix to become Square Enix – cut loose and build a highly cinematic game that looked like no other RPG, even if it played largely like its predecessors.

That said, there was nothing familiar about Final Fantasy VII’s mechanics to the hundreds of thousands of new RPG fans the game birthed, thanks in part to a slick, aggressive ad campaign from Sony Computer Entertainment America. For them, it may as well have come from the moon – and, in a way, it did. Or at least from an unexpected console. Final Fantasy VII shattered a years-long exclusivity bond between Nintendo and Squaresoft because of the former’s insistence on sticking to cartridge games for its PlayStation competitor, the N64.

Not to suggest that everyone who picked up Final Fantasy VII then fell in love with RPGs. Sony’s ad campaign was built exclusively with the game’s pre-rendered cutscenes (ending spoilers included), and no doubt more than a few people expected something more action-oriented when they spun the CD.

Some genre veterans weren’t necessarily blown away at first, either. Primordial online RPG fandom bubbled with oh-so-clever remarks about how Final Fantasy VII’s Blade Runner-inspired setting would be better suited to a series called “Final Sci-Fi”. There was also pushback against its shoddy translation, which was a notable step down from Final Fantasy VI’s still-legendary translation by localiser – literally, the person who “localised” the game for the West after its initial Japanese release – Ted Woolsey. Frankly, there was a pocket of time during which it was deeply uncool to like the flawed, basic and oft-confusing Final Fantasy VII.

Rest assured, though, that time has passed. And while Final Fantasy VII never lost its fairly earned “flawed” status, it’s revered like no other RPG in the genre’s history. For a great many RPG fans – now a new generation of veterans – it was their gateway. For those of us who initially preferred Final Fantasy when it was restricted to cartridges, we now appreciate how the switch to CDs let Squaresoft put unprecedented love and care into building the crumbling city of Midgar.

Yeah, Squaresoft also went kind of bananas with its newfound power and inserted unskippable minute-long battle animations that are agonising to sit through today. But those irritations fade when you fight a boss that rears back to fill the screen, or when you observe how Midgar’s slums are lit, just faintly, by grimy sunbeams that struggle to penetrate the gloom. 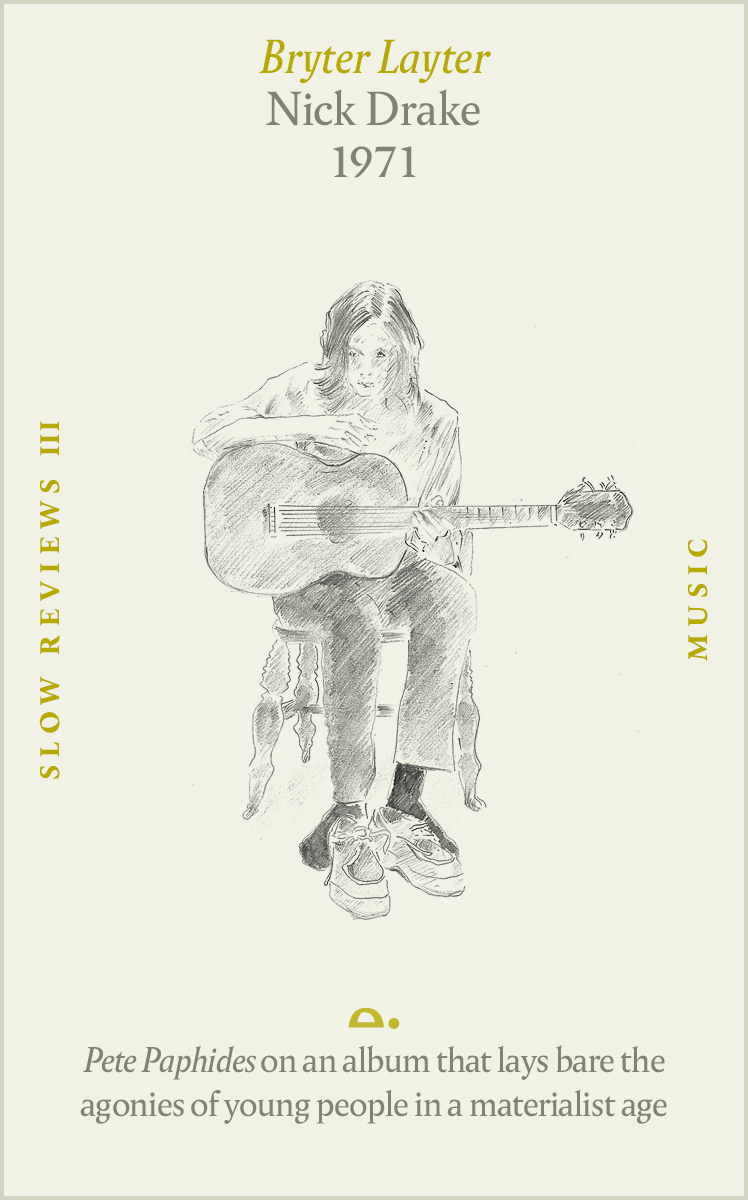