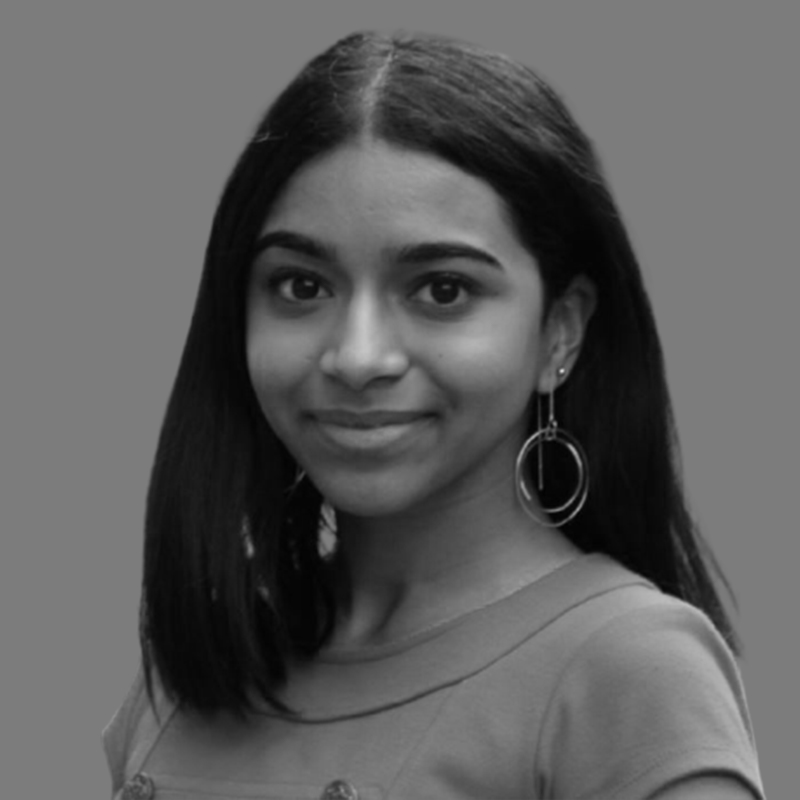 If success operates according to a formula, the TV mini-series Big Little Lies was always destined to be a classic. It has the all-star cast, led by the brilliant Nicole Kidman and Reese Witherspoon. It has the picturesque location, the wealthy beach haven of Monterey, California. It also has a meticulous story adapted from Liane Moriarty’s extremely popular novel: the ostensibly ordinary – and therefore incredibly complicated – lives and friendships of five women who find themselves entangled in an extraordinary whodunnit murder mystery.

Yet these are not the reasons why Big Little Lies stood out – at least not for me. Its really distinguishing feature is its impeccable use of diegetic music. That is, its use of a soundtrack that lies within the story itself; the characters can hear the music that we hear, and are often playing it themselves on their phones, radios and record players.

For a show that situates itself on the porous border between appearance and reality, having access to each character’s musical choices gives us flashes of crucial insight into their true natures. Only through her rock running playlists, featuring the B-52’s and Martha Wainwright, do we first realise the internalised trauma and rage within the outwardly calm and gentle Jane Chapman, a single mother to a child of rape. Celeste Wright, who seemingly has it all, uses make-up to hide the physical bruises from her abusive relationship, but exposes the emotional ones as she gets lost in the meaning of Irma Thomas’ ‘Straight From The Heart’. “I think of all the pain that I wanted of you,” she sings. “Make me forget the pain that you cause.”

Yet the musical choices never feel tacky or overt. Unlike with underscoring – the opposite of diegetic music – we are not told how to feel. The creators trust the intelligence of the audience and our ability to connect and appreciate the relationship between the dialogue, surroundings and sound. Where the Jaws theme, for example, forces tension as the frequency of note-playing increases, the musical choices in Big Little Lies enrich the storytelling in a more indirect way. They are the internal monologues of each character; hinting at what they are thinking about, not what they are going to do. This in itself builds an excruciating amount of suspense.

Jean-Marc Vallée, who directed the first series and executive-produced the second, prioritises musical storytelling in all his work, as demonstrated, too, by the greatly underrated Sharp Objects. He fights for big music budgets because he recognises the way in which sounds can encapsulate emotions better than words. For him, music is a part of the script, not a separate afterthought. It is this broader commitment to naturalism in his filmmaking that makes his work unique – and his directorial absence so missed in the (ultimately unnecessary) second season of the show.

Yet, even though the quality diminished across seasons, Big Little Lies will linger in the minds – and, dare I say, the hearts? – of thousands of its viewers. It depicted the strength and rawness of womanhood, and the realities and complexities of abuse and trauma, and it did all this through capitalising on the way in which music, memory and emotions are so deeply intertwined. In the age of streaming, it said something important: listen, as well as watch. 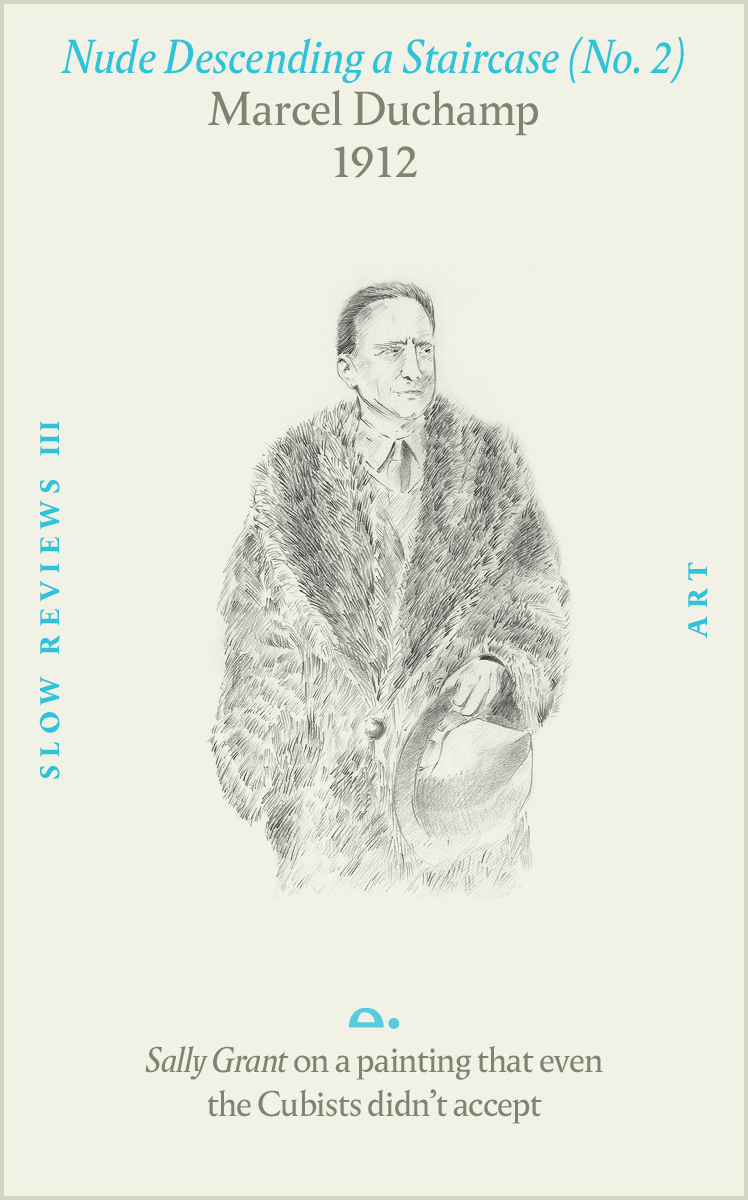 Nude Descending a Staircase (No. 2)

Nude Descending a Staircase (No. 2)