There’s a good chance you haven’t heard of Wolf Warrior 2, and a better one you haven’t actually seen it. That’s unsurprising since it’s barely had a proper release outside its native China.

Still, it’s streaming on Amazon now, and there are a couple of reasons to check it out. The first is that it’s a really decent action flick, a welcome rejoinder to Hollywood superheroes; our hero – a former special forces op – doesn’t have any powers beyond being really good at kicking ass, which he does with commendable regularity.

The other reason is that there are surely few better statements of how modern China sees itself and its role as a global player. It is a bullish expression of Chinese self-confidence, and judging by how much money it’s made – about a billion dollars in China alone – it’s fair to say it’s an authentic reflection of popular sentiment.

In the first Wolf Warrior (you don’t need to bother with that one) our hero (Wu Jing) defended his country’s borders. This time he’s gone global, to Africa, where Chinese doctors selflessly minister to natives (with no hint of any quid pro quo). When they’re enveloped by civil war, it’s up to Wolf Warrior himself to keep them safe.

The essential decency of the Chinese people (and their leaders) is stressed throughout the film. Wolf Warrior himself is a humble fellow; Wu is an enormously likeable actor and restrains any braggadocio, the better to convey the righteousness of his mission and, by extension, that of his country.

But don’t mistake that for weakness: this avatar of Chinese pride will suffer no insult. At the inevitable final showdown, the main villain – a sadistic (and, significantly, American) mercenary called “Big Daddy” (Frank Grillo) – taunts him: “People like you will always be inferior to people like me. Get used to it.” Whereupon, Wolf Warrior delivers the killing blow: “That’s history,” he says, no doubt prompting thunderous applause in Chinese cinemas.

Until this point, the film has been relatively restrained in its affiliations, no worse than the more jingoistic American films of the Reagan era. But not even Rambo dared go as far as what happens next here: having dispatched Big Daddy, Wolf Warrior has to get his convoy to safety but their path is blocked by a pitched battle. Seeking safe passage, WW holds a Chinese flag aloft; as it flutters in the breeze, the combatants are awed into submission – a jaw-dropping moment of pure nationalist mysticism.

Most of us would respond to this with an eye-roll, but the Chinese government was more impressed. Beijing has screened the film to its ambassadors as an example of what they expect from those who defend their country’s interests: “wolf warrior diplomacy,” they call it, and it’s upsetting norms right, left and centre.

Wolf Warrior 2, then, is the most consequential film of our time and a vital manual for those who want to understand Chinese perceptions and ambitions. And, unlike most geopolitical lectures, it’s got solid ass-kicking too.

James Oliver is a film critic 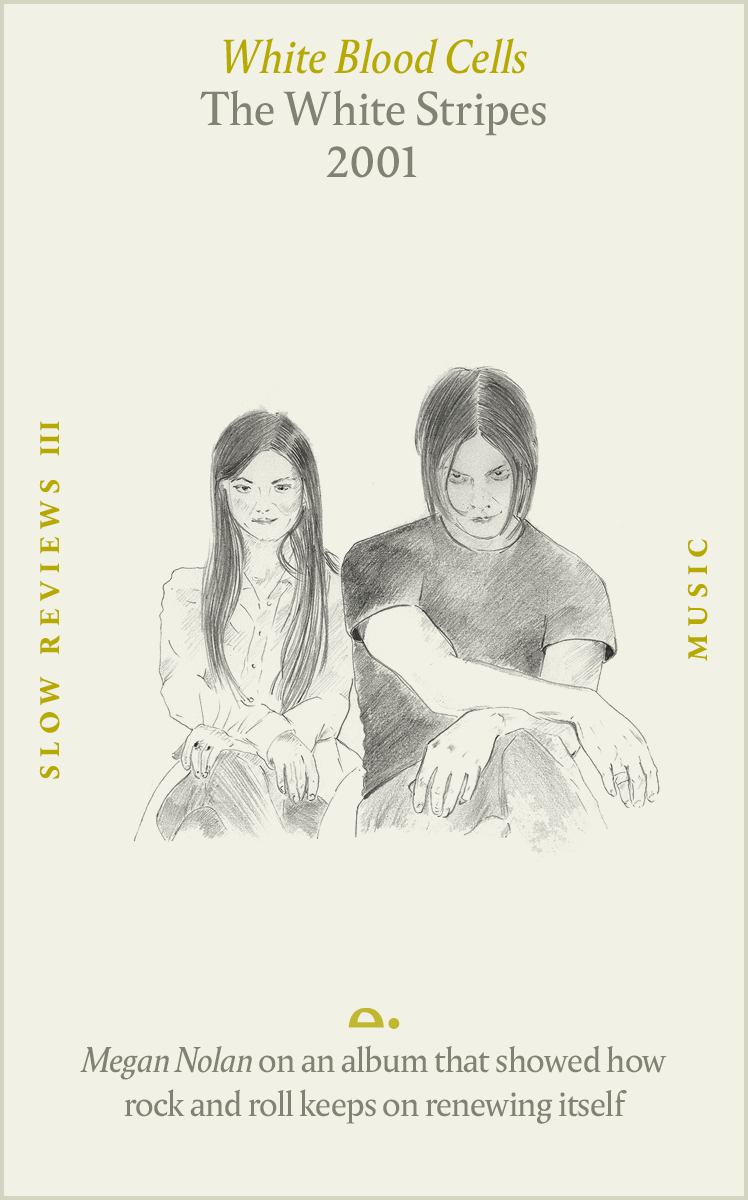