Thoughts of Toy Story will forever be set to music. Piano, woodwind and the wholesome tones of Randy Newman singing, â€śYouâ€™ve got a friend in meâ€¦â€ťÂ

The song, along with Woodyâ€™s hat, Andyâ€™s name scrawled on a cowboy boot, and Buzzâ€™s ambition to go â€śTo infinity, and beyond!â€ť created a world that delighted children by playing out the imagined inner lives of toys on screen. For adults looking back, they are laden with nostalgia.

Toy Story, now a quarter of a century old, was revolutionary. It was the first fully computer-generated feature-length film, tactically set in a playroom to embrace the tendency of early CGI to look plasticky and fake. Balls, blocks and primary colours instead gave this experiment in animation authenticity and charm.

It shot Pixar, then a new animation studio owned by Apple co-founder Steve Jobs, to fame by setting a box-office record on its opening weekend. Overall, the first film took more than $365 million â€“ impressive considering many tickets were childrensâ€™ concessions â€“ and its sequels all set sales records, too. Today, Pixar (owned by Disney since 2006) is worth over $7 billion.Â

There canâ€™t be many who donâ€™t know the tale. Woody, a cowboy doll with a pull-string in his back, is the leader of a group of toybox friends in Andyâ€™s Room. Woody is Andyâ€™s favourite, until a cool new toy â€“ the spaceman Buzz Lightyear â€“ comes along. The cowboy is jealous but embarks on a mission to bring Buzz home from the nasty next-door neighbourâ€™s house, and thereby win back his playroom friends. In the end, they learn to share and be shared.

The elements of Pixarâ€™s ongoing success are visible in Toy Storyâ€™s 81 minutes. Thereâ€™s a flawed hero (Woody), a villain (Sid, the boy next door) and a message (â€śif we stick together, we can see it throughâ€ť). There are characters to make children laugh, like the fussy Mr and Mrs Potato Head and the aliens at Pizza Planet who deify the arcade claw. Crucially, there are jokes to elicit a wry smile from adults, too. The T-Rex who is really a coward. Buzzâ€™s delusions and subsequent breakdown upon realising he is only an imitation spaceman. Woodyâ€™s fear of being replaced; his sense that he is not quite good enough.Â

Over the years, Pixar leaned into the adult market for animation, honing its CGI worlds through Monsters, Inc (2001) and Finding Nemo (2003), before eventually nailing the much more challenging emotions of humans in The Incredibles, in 2004. More recently, films like Up! (2009), Inside Out (2015) and Coco (2017) have dwelt on love and loss in ways that speak powerfully to people of all ages.

The Toy Story franchise grew up with the children who first watched Woody and Buzz on VHS cassettes at home. And as the years went by, as the song sort-of goes, the children of 1995 hit adulthood. So in Toy Story 3, Andy also packed his once-loved companions into a box and donated them to a new generation.

Thatâ€™s the thing about Pixar. Their best films are saccharine and silly, with dollops of melancholy. In Toy Story, they learned how to strike a chord with both children and adults, and theyâ€™ve been playing it ever since.

Ellen Halliday is a reporter at Tortoise 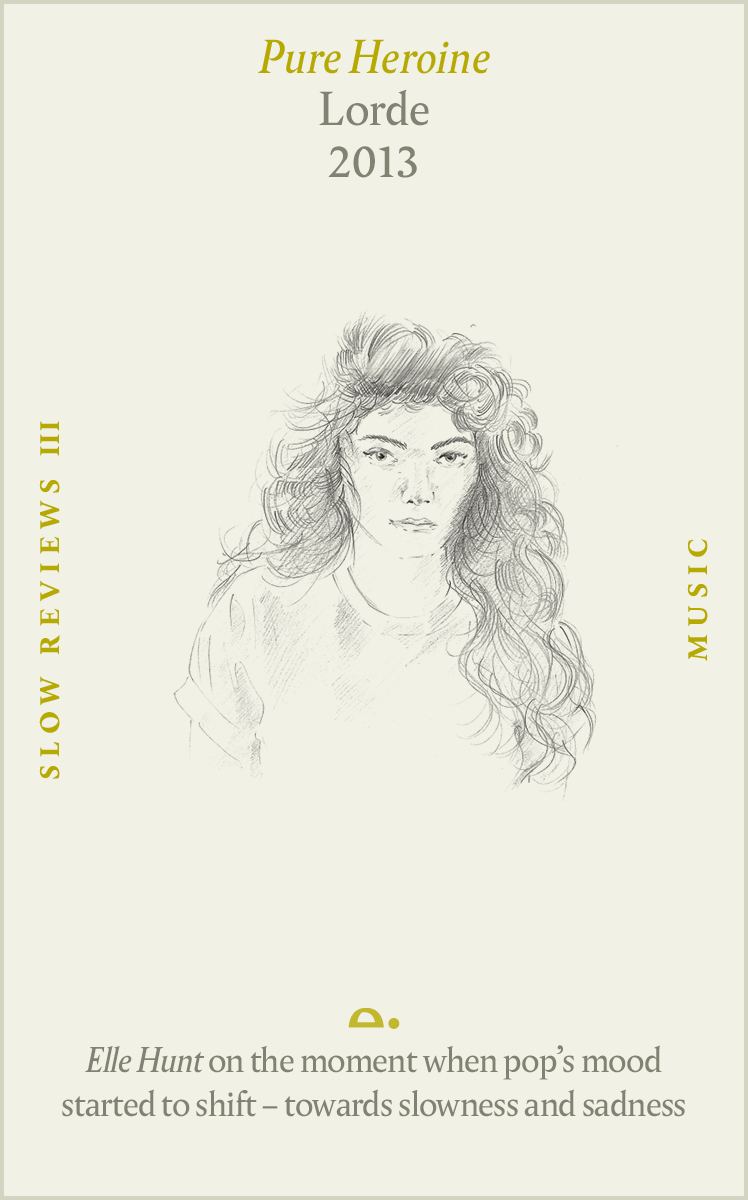