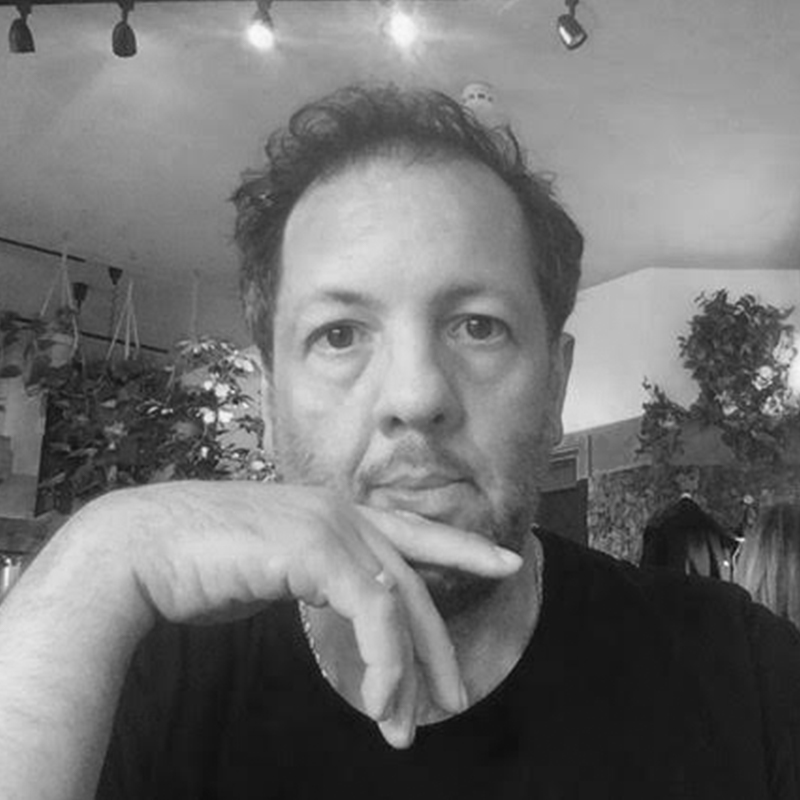 No matter what your favourite musicians would have you believe, all relationships between artists and their fanbases are dysfunctional: a delicate tango between the expectations of fans and the desire of musicians to break free from those expectations. Some bands hide that tension well; others less so. No prizes for guessing which camp Radiohead fall into. As far back as 1994, Thom Yorke’s aversion to repeating old ground pushed his group to the brink of disintegration. “This is our new song / Just like the last one,” he hissed on ‘My Iron Lung’, the single that simultaneously sought to address and exorcise the spectre of their breakthrough hit ‘Creep’.

The reason that, 27 years later, we’re still here talking about Radiohead is that Radiohead understand the nature of the power struggle between bands and their fans in a way that has eluded almost every other band before or since. Give the fans exactly what they want – more of the same – and watch how quickly they lose interest. Think of it as something akin to smelling the fear.

What was initially a theory became demonstrably true with the release of their fourth album Kid A. It’s the kind of creative leap into the unknown that focus groups exist to forestall, the sort of album countless bands of a similar stature secretly wanted to make but didn’t dare. And you know for sure that, when many of those artists saw what Radiohead had done, they wished they’d done it first. The reason, of course, being that it worked. It worked on every level. Number one on both sides of the Atlantic. What almost none of us realised at the time was that this was a risk borne of sheer mental self-preservation.

Between OK Computer in 1997 and Kid A in 2000, Radiohead had fractured into two sub-groups: on the one side, Ed O’ Brien, Colin Greenwood and Philip Selway, the guitarist, bassist and drummer in service to creatively headstrong group leaders Thom Yorke and Jonny Greenwood. After years of being lauded as the group’s guitar genius, Jonny – a classically trained pianist and violinist – had tired of the old way of working. When I interviewed Yorke three years after the release of Kid A, he paraphrased a quote from Jonny that had stuck with him: “There’s a worthiness to a lot of rock music which makes us wanna puke. It’s nostalgia, pure and simple.”

If that was the problem, Kid A represented Radiohead’s attempt to fix it: to avoid turning into their own tribute band. It was to rock orthodoxy what Jony Ives’ design for the iPod was to its analogue predecessors: that is to say, every detail had to earn its right to be there. The sense of jeopardy inherent in such a project somehow found its way into the atmosphere of the record. You can hear it on the somnambulant 5am funk of ‘Morning Bell’ and on a title track whose protagonist sounds like a far more paranoid android than the one referenced on the 1997 single of that name. It’s there, too, in the juddering febrile night terrors of ‘Idioteque’ and ‘The National Anthem’.

‘Everything In Its Right Place’ was a three-chord, sine-surfing, self-sampling love song to OCD measured out over a distant digitised bass thud – and by putting it at the start of Kid A, Radiohead were effectively setting out their boundaries. In the years preceding its release, Yorke’s mood swings had propelled him through hypomanic episodes of frantic activity and all-consuming depression. If you can hear the mania in ‘Everything In Its Right Place’, there’s no mistaking the misery in ‘How To Disappear Completely’, a shimmeringly pretty hymn to escape which seems to chime with Yorke’s increasing conviction that he could no longer bare his soul as publicly as he had done on The Bends and OK Computer.

The stakes involved in trying to invent a new way of being a band were audible on another Kid A highlight. “You can try the best you can / The best you can is good enough,” sang Yorke on ‘Optimistic’ – an assurance given to him by his late partner Rachel when he felt that “nothing we’d done was releasable”. It turns out she was right. Beyond its immediate commercial success, Kid A re-established the terms of engagement between them and their fans and helped create a future in which it would continue to hold contemporary relevance.

Much of that, of course, is down to the generation of musicians who came of age listening to Kid A. To latter-day expeditionaries such as Burial, Four Tet and Jon Hopkins, pop A-listers like Billie Eilish and Lorde, contemporary jazz innovators like Robert Glasper and American producer-musician (and creator of the ‘OK Lady’ Radiohead mashup project) Roman GianArthur, Kid A and its subsequent sister album Amnesiac exist to prove that esoteric, challenging music can speak to a discerning global fanbase.

The measure of that achievement wasn’t lost on David Byrne when he spoke at Radiohead’s induction to the Rock and Roll Hall of Fame in 2019. “What was really weird and very encouraging was that [Kid A] was popular. It was a hit! It proved to me that the artistic risk paid off and music fans sometimes are not stupid.”

Indeed, anyone seeking to establish the last time a mainstream rock group released such an experimental record and maintained their commercial stock would have to go all the way back to 1968 and The White Album.

Pete Paphides is a music critic and author. His most recent book is Broken Greek 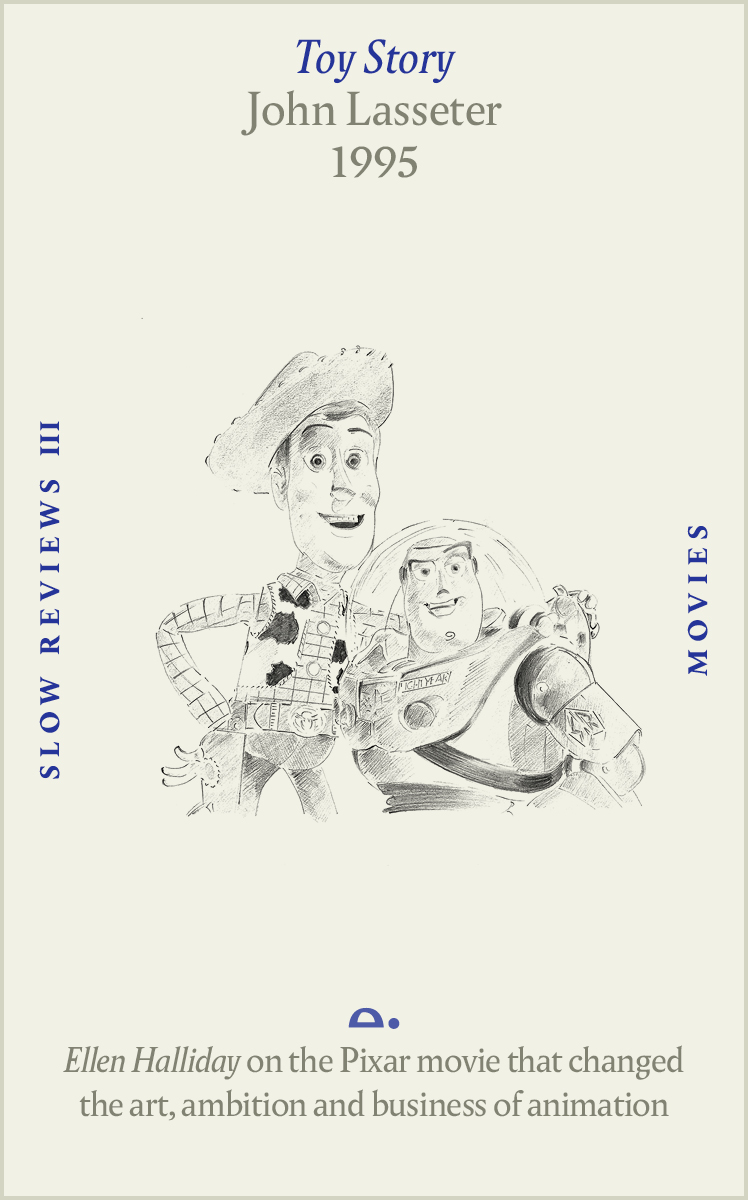 Ellen Halliday on the Pixar movie that changed the art, ambition and business of animation