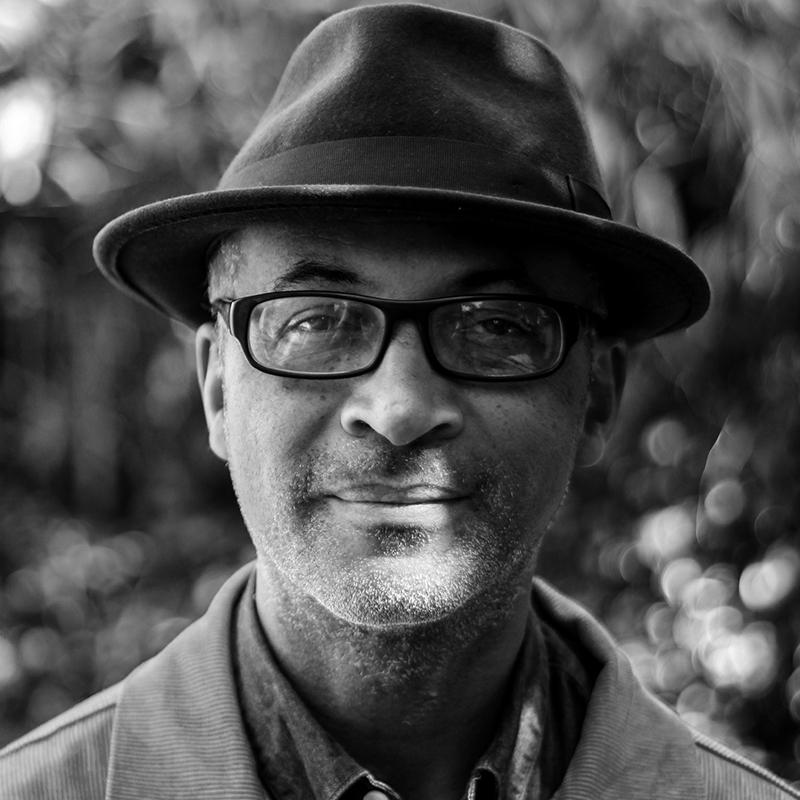 “Jamaica was never the same after the screening of The Harder They Come,” said Trevor Rhone when we spoke two decades ago. Rhone wrote the screenplay for the seminal film that introduced reggae to much of the world. “The Harder They Come marked an irrevocable change in society, and a seismic shift in the people’s perception of themselves.”

Jamaicans were now seeing for the first time their own local heroes as twenty-foot giants projected onto screens that were once the preserve of John Wayne, Jayne Mansfield, Montgomery Clift – and other Hollywood stars. The film also gave a platform to singers such as Jimmy Cliff and Toots (of Toots and the Maytals), exemplars of a new kind of raw, rootsy and dangerous-seeming pop star, and musical proxies for small-time gangsters known as “rudies” (rude boys) who had never had such attention before.

On its release in 1973, this small-budget film electrified the cognoscenti. News quickly spread of its extraordinary fusion of innovative music and casual nihilism – “The harder they come / The harder they fall…” – and also of the despised and violent working-class “sufferer” at its centre; a man who rejected the notion of a reward in the hereafter because he wanted his share of the spoils here today.

The Harder They Come was snapped up and screened for months on end by independent film-houses such as the Orson Welles Cinema in Boston. It became an international must-see sensation, albeit one that had subtitles forced on it – despite the fact that its characters speak English – because the distributors felt that audiences would struggle with the heavy Jamaican patois.

In The Harder They Come, the anti-hero, Rhygin, based on Ivanhoe “Rhygin” Martin, the notorious two-gun killer who terrorised Jamaica in 1948, was played by Jimmy Cliff. Rhygin underwent a cinematic transformation to become a naïve but talented country boy who comes to the capital, Kingston, seeking his fortune as a singer.

Disillusion creeps in fairly early on, when he’s exploited by unscrupulous record producers. A few wrong turns and he metamorphoses into a rudie embroiled in vice, violence and corruption – and, just like his real-life counterpart, descends into darkness and a murderous spree.

Rhone and the director, Perry Henzell, took the bold decision that the film should capture the language of the streets, as especially heard in the infamous ghetto Trench Town. And the streets responded. On the night of the premiere, Rhone recalled, there were such crowds around the Carib Theatre that he couldn’t get within a hundred yards. Outside, there was chaos; inside, revolution. The celebrity audience included the prime minister and at least one lucky critic from Rolling Stone magazine, who sent back an excited despatch:

“The rudies turned out in such jubilant force that the door gave in. They packed the Carib Theatre, three to a seat. The Harder They Come does for the rude-boys what Rebel Without a Cause did for juvenile delinquents and Easy Rider did for acid-eating paranoids.”

More so than those other films, though, The Harder They Come had influence and prophetic power. The lone rude boy, the gunman out of control, foreshadowed what was to come. Every bad man on the island soon fancied himself as a new Rhygin.

“And the music!” Rhone cooed, “The music was an instrument of repair.” Ultimately, the film birthed a different kind of cool that led to the rise of Reggae stars, revolutionaries with guitars. Without The Harder They Come, there’d be no elevation of the Rastafari religion, no Bob Marley, no philosophy of One Love, and no rebel music. 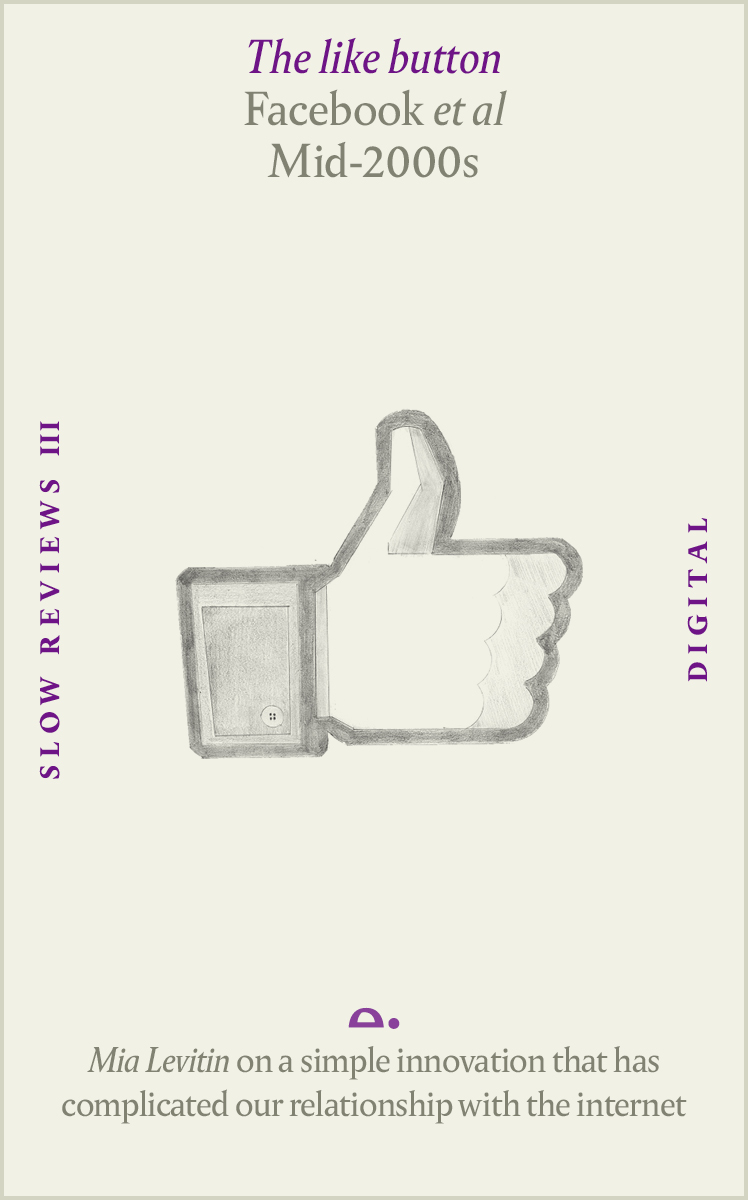