Russia | Russiaâ€™s opposition leader Alexei Navalny was poisoned, then imprisoned, by the Kremlin. But as millions spread his message online, what next for â€śNavalnyismâ€™?

On 19 January 2014 in Moscow, a company called Streamtrade Industries signed a contract to sell â€śconstruction materials.â€ť The size of the deal was impressive: â€śForty-one million fourteen thousand seven hundred dollars of the USA.â€ť

The terms were straightforward â€“ â€ś100% of the payment in advanceâ€ť within 10 days â€“ but the money arrived late and short. Over the following five weeks, Streamtrade only received $9.5m in its account at ABLV, a Latvian bank.

The filings are false. Itâ€™s a criminal offence, but a minor one compared to what Streamtrade really did. It was part of a scheme Russian officials and organised crime groups used to launder billions of dollars out of the country where it was made through fraud, contraband, and drugs and arms smuggling.Â

Journalists exposed what became known as â€śthe Russian Laundromatâ€ť six years ago. But new documents seen by Tortoise suggest its true scale was larger than anyone knew at the time. There was more dirty money, wreaking more havoc, moving through more shell companies.

Streamtrade is one of them. It was a limited liability partnership, a corporate structure described as the vehicle of choice for money launderers. It can be formed in a few hours for under ÂŁ50, and its main benefit is providing a British wrapper on anonymous shell companies.

Ireland & Overseas Acquisitions Ltd, with a correspondence address in the secretive British Virgin Islands but registered in the more secretive jurisdiction of Belize, was a Streamtrade partner. It had to sign off on Streamtradeâ€™s accounts, which showed annual profits of a few thousand pounds.

The signature that appears on those filings belongs to one Ali Moulaye. He is a fifty-something-year old Latvian dentist in Brussels whose signature appears on thousands of other company filings after he leant his passport to â€śfriends.â€ťÂ

Many of Moulayeâ€™s companies are registered to the same suite in the same Harrow office block as Streamtrade. One of them, Lantana Trade LLP, was owned by Vladimir Putinâ€™s family, although the Kremlin denies this.

Another two of Streamtradeâ€™s partners were shell companies in the Marshall Islands, â€śone of the few jurisdictions where bearer shares were common practice,â€ť Floris Alexander, a financial crime lawyer, says. â€śThis creates an issue for the identification of beneficial owners because the physical holder of the sharesâ€ť â€“ the bearer of the share certificates â€“ â€śis the owner of the company.â€ť

Most of ABLVâ€™s accounts were held by anonymous shell companies, but the Riga bank had other money laundering controls.Â

It was required by law to conduct due diligence on the source of companiesâ€™ funds. The contract Streamtrade signed in Moscow in January 2014 was given to the bank for this purpose.

But thereâ€™s no indication in trade statistics that Streamtrade supplied the â€śconstruction materials,â€ť including thousands of the ZLP500 cleaning gondolas at $5,000 each. Nor is there any indication that the buyer, a shell company in Edinburgh, received them.Â

But the money does. Streamtradeâ€™s income normally arrived in a repeated series of transfers a dollar or two shy of $500,000. â€śItâ€™s almost certain that ABLV had a monitoring figure of $500,000,â€ť Graham Barrow, an anti-money laundering expert, says. â€śRepeated transactions at that precise level is just not how a business works.â€ť

Other transfers were equally precise, and far above the suspected monitoring figure. Part of Streamtradeâ€™s payment came in three separate transfers of precisely $2m each. No one at the bank raised an alarm.

A person who worked in the Riga branch compliance team for over a decade and before that was a Latvian police officer in economic crime, replied to Tortoiseâ€™s request for information with: â€śIt very interesting. But why should I tell you something? What is your offer?â€ť Another, four years in the same compliance team, said: â€śThanks for the offer. Any royalties involved?â€ť Both men now work at other Latvian banks.

ABLV no longer exists. It collapsed after the US Treasury said its â€śexecutives, shareholders, and employees have institutionalized money laundering as a pillar of the bankâ€™s business practicesâ€ť in a February 2018 notice.Â

The main problem was that it solicited â€śhigh risk shell company activityâ€ť mostly from Russia where its slogan was â€śWeâ€™re closer than Switzerland!â€ť In the bankâ€™s defence, chief operating officer Vadim Reinfeld said, â€śWe know when Russians are lying.â€ť

Latviaâ€™s parliament was more sceptical. Soon after ABLVâ€™s collapse, it passed a law that banned banks from dealing with shell companies that canâ€™t prove theyâ€™re legitimate businesses. The vote was 57 in favour and 17 against. All the â€śnoâ€ť votes were cast by members of the pro-Russia party.

The corrupt in Russia know more than anyone not to keep their money there: theyâ€™re vulnerable to the same failings in the rule of law which they exploit for their profit. They rely on enablers from Riga to London to get the proceeds of their corruption out and to launder it.Â

But itâ€™s not just the company formation agents, the lawyers, the bankers, who they rely on. Ineffective and underfunded institutions play their role.Â

â€śIf the UK is serious about getting rid of its dirty money problem,â€ť Ava Lee, senior anti-corruption campaigner at Global Witness says, â€śthe government must give Companies House the mandate and proper resources to verify company information and sanction those that donâ€™t play by the rules.â€ťÂ

The government consulted on Companies House reform in May 2019. It gave the registry new rules, but no means of enforcing them. Another consultation closed in February, but its results are unknown.

Companies House, meanwhile, remains open to more dirty Russian money and other Streamtrades. The registry says it â€śhas, and will continue to take actionâ€ť against companies suspected of criminal activity, but only one person has been prosecuted for filing false information: a transparency campaigner whoâ€™d set out to show how easy it is.

Paul Caruana Galizia is an editor and reporter at Tortoise. 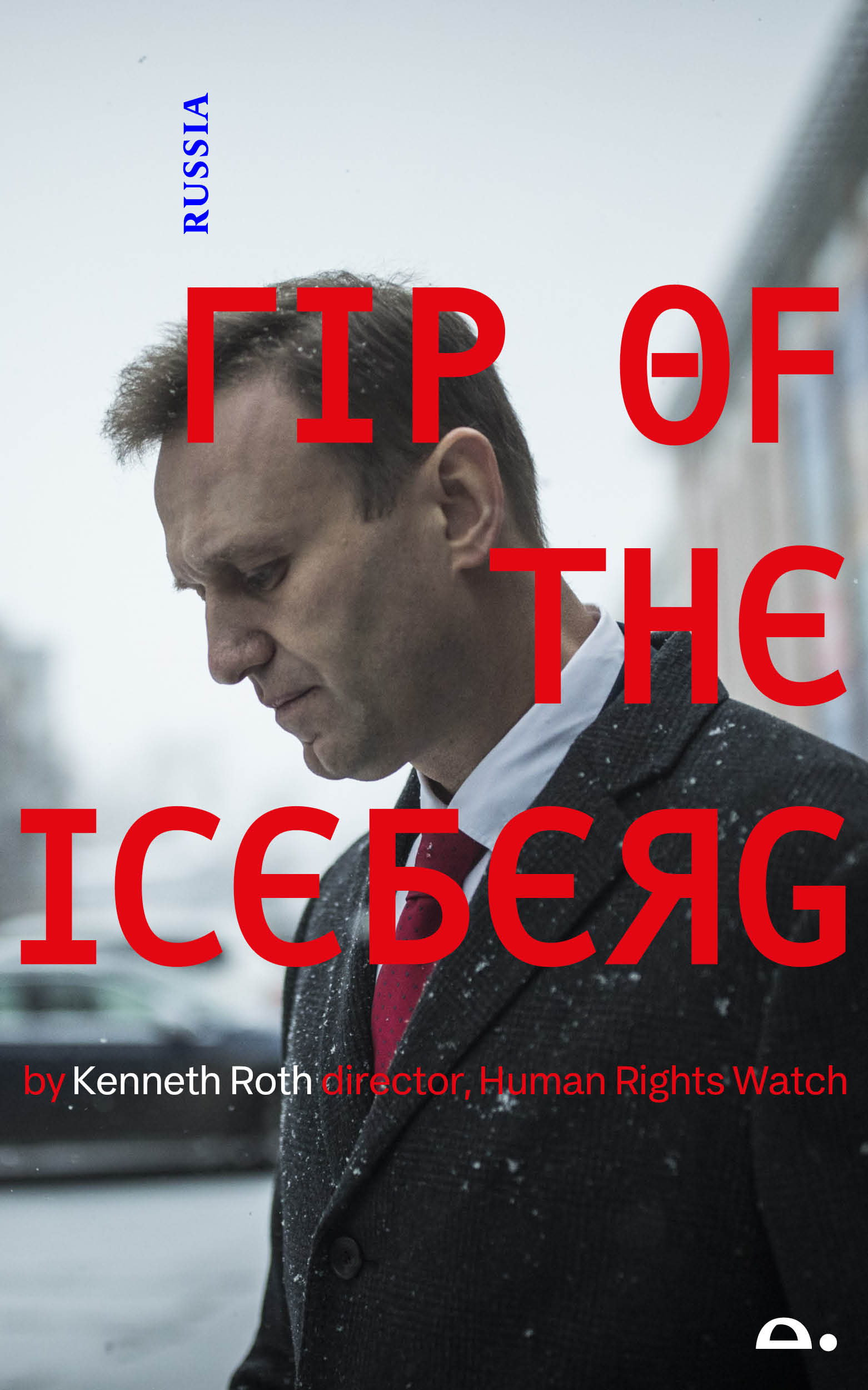 The tip of the iceberg

The tip of the iceberg

Alexei Navalnyâ€™s story is just the most visible part of a battle raging inside Russia. As pro-democracy activists chip away at Vladimir Putinâ€™s support, the president is turning to increasingly repressive tactics to maintain control