Brexit was meant to take back control for the legislature. But the Palace of Westminster has been dangerously docile during the pandemic 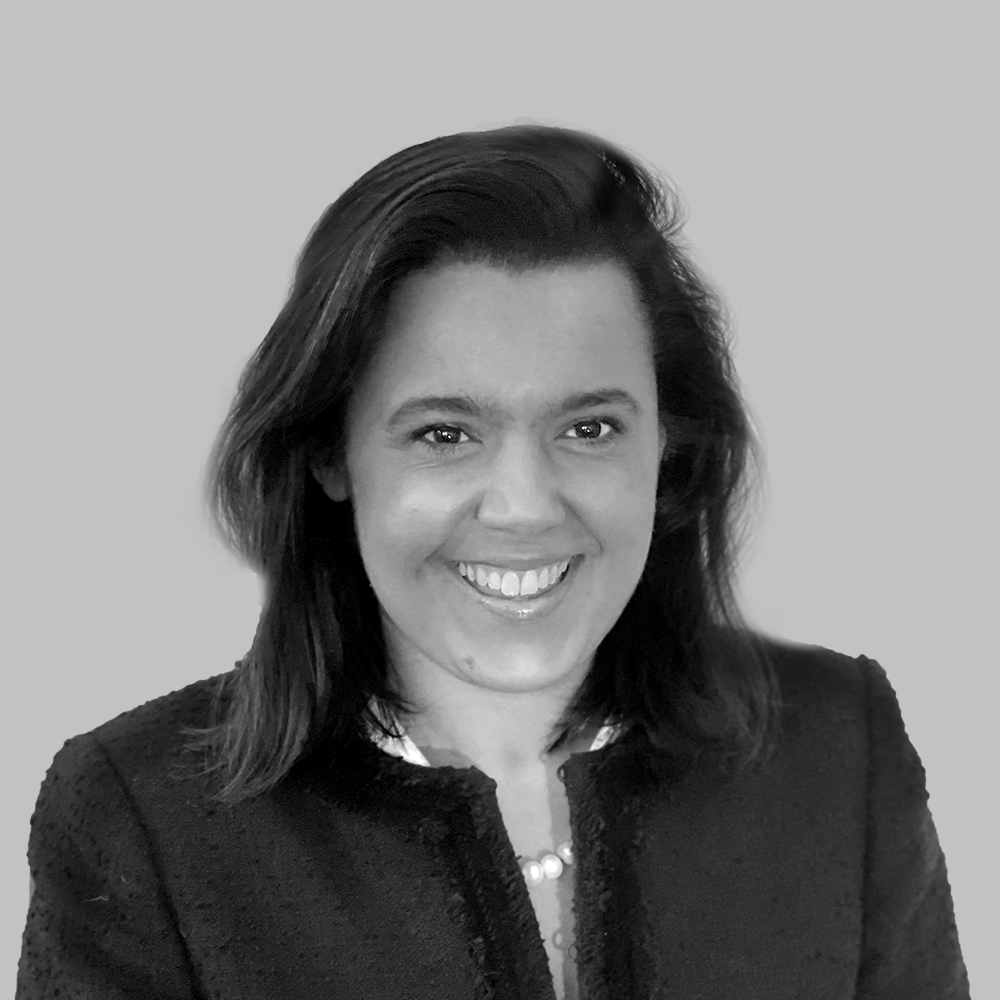 On 22 February, something unusual happened. Instead of waiting for a pre-prepared speech, spoken directly to camera with no right of reply, we were treated to the sight of the prime minister announcing major news on pandemic restrictions to parliament. Some of it had leaked, of course, but the real detail was given to MPs – sitting in the House of Commons or dialling in virtually – before anyone else.

This was remarkable because it was the exception that proved a recent unofficial rule. For most of the past year, parliament has essentially ceased to exist as a body of scrutiny, debate, or power. Since the very start of the pandemic, the government has used an unprecedented number of statutory instruments to enact lockdown regulations, requiring no immediate parliamentary involvement, and affording MPs no opportunity to amend these sweeping measures.

Parliament was not consulted first on any of the initial lockdown measures, or their easing. The Coronavirus Act of March 2020 gave the government extraordinary executive powers for two years, including to detain individuals, restrict gatherings, ban protests, close businesses and exclude most pupils from schools.

The legislation ran to 342 pages. It passed through parliament after only six hours of Commons debate; no detailed assessment in committee stage, no scrutiny of its effect on the powers of parliament, on our civil rights, or of its other potentially serious consequences. In January, MPs were recalled for one day, allocated only four hours of debate to vote on a new lockdown law. It had already taken effect. The core of the content had also already been briefed to journalists.

Compare all this to the 600 parliamentary hours spent debating Brexit legislation, the epic battles in the Commons over sovereignty, and the now-legendary Supreme Court case on prorogation in 2019 (lost, you will recall, by the government).

How ironic, then, that the very voices that, only two years ago, were so quick to defend parliamentary sovereignty and power are now, for the most part, docile and silent. Such protest as there has been is largely confined to the serially-rebellious Right of the Tory Party, presently calling itself the “Covid Recovery Group”.

To a depressing extent, much of the argument about parliament’s role has been focused on the practicalities of whether and how it can meet, debate and vote virtually. While the legislature has been working on its rota and Wi-Fi, the executive has extended its power. Her Majesty’s Government has made sweeping infringements on our liberties: freedom of association, freedom of movement, freedom of worship, and freedom of enterprise.

Many of these are quite justifiable as measures to tackle the virus. But that shouldn’t immunise such restrictions from parliamentary scrutiny. On the contrary, our MPs vote on proposals to take military action. Doesn’t logic alone dictate that they should also debate significant restrictions on our freedoms?

It is precisely when the stakes are high that we need parliament to be more than a hastily applied rubber stamp. Wouldn’t you like the assurance that such decisions have been fully explained to our elected representatives, that the trade-offs between freedom and restriction have been properly examined, that the measures are effective and necessary and that the punishments for non-compliance are proportionate? At the very least, shouldn’t all such restrictions be subject to regular, comprehensive reviews; not extensions that are waved through at the bidding of the whips?

Scrutiny is parliament’s job. That was why the Supreme Court judged the prorogation of parliament unlawful. But, over the last year, parliament has been effectively furloughed. Our MPs are still on the books, but not able (or minded) to do their job.

Why? The answer partly lies in the political strategy adopted by the Opposition. Given that Labour criticised the government at the start of the pandemic for not acting quickly enough, it has hardly been open to the party to demand more time for democratic deliberation. Labour MPs have actively abstained on many of the key votes, calculating that there was no political advantage to be had in being forced to defend or oppose such measures.

Why set yourself up to be caricatured as a Tory stooge or a wrecker of essential public health policies? Better and easier (Labour MPs believe) to let all the political risk be taken by the government. Many Labour voices, who have in the past been quick to defend parliament and our civil liberties against executive overreach, have fallen depressingly quiet.

However, in private, some on the Labour side are growing uneasy. Speaking on a computer screen at home is no match for the cut-and-thrust atmosphere of the chamber. Zoom chat is no substitute for the scrutiny of a bill’s committee stage.

Yet party politics are only part of the story. The deepest roots of this decline in parliamentary accountability lie in the decision made by all MPs at the beginning of the pandemic essentially to delegate political responsibility to scientific experts. From the very outset, almost all parliamentarians were quick to agree that we should just “follow the science”. “The science”, however, is not a policy: it is the aggregate of many different scientific evaluations, often kneaded like dough into a heavily-qualified consensus that barely counts as a firm recommendation and badly needs to be probed by non-scientists.

Perhaps the one pillar of the parliamentary system that has fulfilled its scrutiny role in the past year is the Commons select committee structure. The health and social care committee under Jeremy Hunt and the science and technology committee under Greg Clark have done especially good work assessing the decisions and record of the many scientific bodies advising the government. But their power is strictly limited.

The experts themselves know that the decisions taken in response to scientific evidence are (as with every issue) political ones – balancing health, economic, social cost and benefits, weighing risks. Yet the politicians have mostly abdicated that responsibility, almost invariably doing as they are told by the experts in lab coats (often after pointless dithering – very different from robust and coherent debate).

The Labour Party’s call to prioritise teachers for vaccination is perhaps the first time a serious political campaign has been mounted to challenge scientific advice, and – for once – the matter was raised in parliamentary debates. But, in the end, the Joint Committee on Vaccination and Immunisation made the call, and was, de facto, sovereign on the matter.

Policymaking in a panic, and lawmaking by government or committee fiat, are no substitute for due parliamentary process – especially in an emergency. Thousands of people have been wrongly criminalised and handed fines in error by overzealous police services, some of which have found the difference between guidance and law very hard to gauge – no surprise when the lawmakers are effectively sedated, absent, excluded, or all three.

Schools have been closed for months with devastating consequences for thousands of pupils. Yet MPs have been unable to amend the relevant legislation to ensure that sufficient resources (especially digital devices) are made available to children to learn at home. In our third national lockdown, millions still lack sufficient financial support to self-isolate and our sick pay remains the lowest in the OECD; a gaping hole in our public health provision that parliament has been unable to address effectively.

Almost a year into the crisis, we may now be just months away from freedom. It is past time parliament took back control itself.