As Capone (with Tom Hardy as the boss mobster) arrives on Netflix, James Oliver grabs his Tommy Gun for a look at gangster movies and picks ten essential offerings 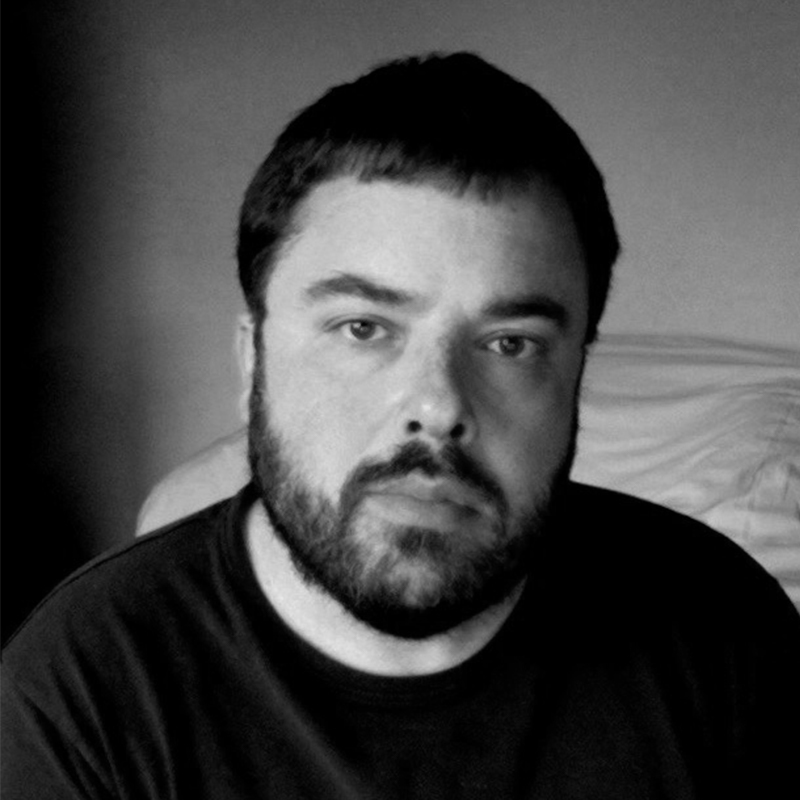 Organised crime is a revolting business, a trade run by men (and, to be fair, the occasional woman) without scruple or conscience. Its tools are violence and corruption, and it uses them to exploit, degrade and brutalise individuals, communities and sometimes even whole societies.

But man, does it make for good movies.

Capone, the new Netflix movie with Tom Hardy as the most famous mobster of them all, is only the latest proof of this. Gangster films have been thrilling audiences since the 1920s, when American filmmakers started to reflect upon the most sensational news story of the day, the battles over the illegal liquor trade. But it wasn’t until Wall Street crashed that the gangster movie boom really began; a cycle of tough, realist films that caught the mood of audiences for whom mobsters weren’t necessarily the worst bad guys: the depression blighting their lives had, after all, been caused by bankers.

Sure, these flicks were saddled with crime-does-not-pay endings as a sop to the moralists but there was always something thrilling about their flamboyant characters, despite – slash – because of their reprehensible antics; they lived high,  thumbed their nose at Johnny Law and went out in a blaze of glory. What’s not to like?

It helped, of course, that the main parts were taken by the likes of George Raft, Edward G. Robinson and James Cagney, charismatic superstars all. Cagney especially remains indelible, a pugnacious firecracker who created a template for movie mobsters that’s still in service to this day.

The first wave of gangster movies was done by 1934. Censorship had arrived – the infamous production code forbade the “glamourising” of crime. More happily, Congress had cancelled prohibition, removing organised crime’s principal source of profit – and infamy.

The films in the list below were (mostly) made decades later but all draw on this first cycle to some degree: drugs might have supplanted liquor but the dynamics of prohibition remain the same.

Above all, there’s the same morbid fascination with charismatic bad men doing very bad things. But then, that’s been a  winning formula since (at least) Richard III. In fact, movie gangsters owe more to Shakespeare’s play than they do to any real racketeer, what with its captivatingly demonic protagonist driven (and destroyed) by devilish ambition.

These films are a vicarious walk on the wild side, a safe way to hang with compellingly bad men without getting hurt. To go back to to the Bard: “I can smile, and murder whiles I smile.” That might be an epigram for the genre.

All of the films listed below are available to rent or buy on demand on Apple, Amazon and other VOD services.

The Godfather (1972)
This list is in no particular order but it makes sense to start with gangsterdom’s most celebrated achievement. Director Francis Ford Coppola turned Mario Puzo’s pulp bestseller into an endlessly watchable epic of generational decay, as the family business passes from sagacious Don Corleone (Marlon Brando) to his cold-blooded son Michael (Al Pacino).

Scarface (1932)
Sometimes (and unfairly) overshadowed by its wonderfully excessive 1980s remake, this Scarface is quite the best of the early mob movies. Loosely based on the life of Al Capone – and very violent for its day – it’s an archetypal rise-and-fall story, served up with style and wit by director Howard Hawks.

Battles Without Honour and Humanity (1973)
As the Italians have the Cosa Nostra, so the Japanese have the Yakuza. Informed by American mob movies, Battles… is a landmark in Yakuza cinema, set post-war as returning soldiers seed criminal networks. It builds into a dark, cynical allegory for Japan’s post-war “miracle”, something continued across four bitter sequels.

Miller’s Crossing (1990)
While early gangster movies claimed to be “ripped from the headlines”, their successors tend to be ripped from other movies. A peerless exercise in pure gangster style, Miller’s Crossing is quite possibly the Coen brothers’ best film, never better than its centrepiece: Albert Finney, a Tommy Gun and Danny Boy…

Once Upon A Time In America (1984, also available on MUBI))
For obvious reasons, Italians are rather ambivalent about potentially eulogising organised crime. So when Sergio Leone came to make this magnificent, essential yet (deeply) flawed mob epic, it was to America – and its movies – that he looked, mythologising the prohibition era as surely as he had the West before it.

The Untouchables (1987)
After the extravagances of his remake of Scarface, Brian de Palma returned to the genre for this comparatively restrained and altogether more traditional take on the genre, a fictionalised re-telling of the fight against Al Capone. But what’s wrong with tradition? Absolutely nothing when it’s as entertaining as this.

They Made Me A Fugitive (1947)
Britain is sometimes coy about its gangland history, as though organised crime was something only foreigners did. Made in 1947, this film gives the lie to that. While Dad’s Army showed “spivs” as harmless wide-boys, here there is brutality galore and pioneering drug dealing. It’s altogether closer to the truth.

Eastern Promises (2007)
We hear a lot about “Londongrad” these days but it’s not just oligarchs moving in: Eastern Promises concerns the Russian mob. It’s not strictly an exposé, however: directed by David Cronenberg, it’s as much anthropology as it is gangster flick, interested not just in crime, but in codes and culture.

The Lavender Hill Mob (1951)
Hoodlums tend to be outsized personalities so hurrah for The Lavender Hill Mob, a gangster movie for introverts. It’s an Ealing film, with Alec Guinness as the meek little man who conspires to pull off a daring heist. The only film on this list that can truthfully be called “delightful”.

There’s still time to book your place at Creative Sensemaker Live tomorrow, Friday 26 February, at 1pm GMT, at which we’ll be exploring the lockdown phenomenon of simultaneous Twitter streaming – an album, a movie or a must-see television show, enjoyed and commented upon in real-time posts. Staying apart, together, if you like.

All the best, and stay safe.