Tax and Honour | Sir Jim Ratcliffe is one of Britain’s richest men. But how much do we know about the plastics mogul – and his tax affairs?

Sir Lewis Hamilton was knighted despite living in a tax haven. Did the decision set a dangerous precedent? 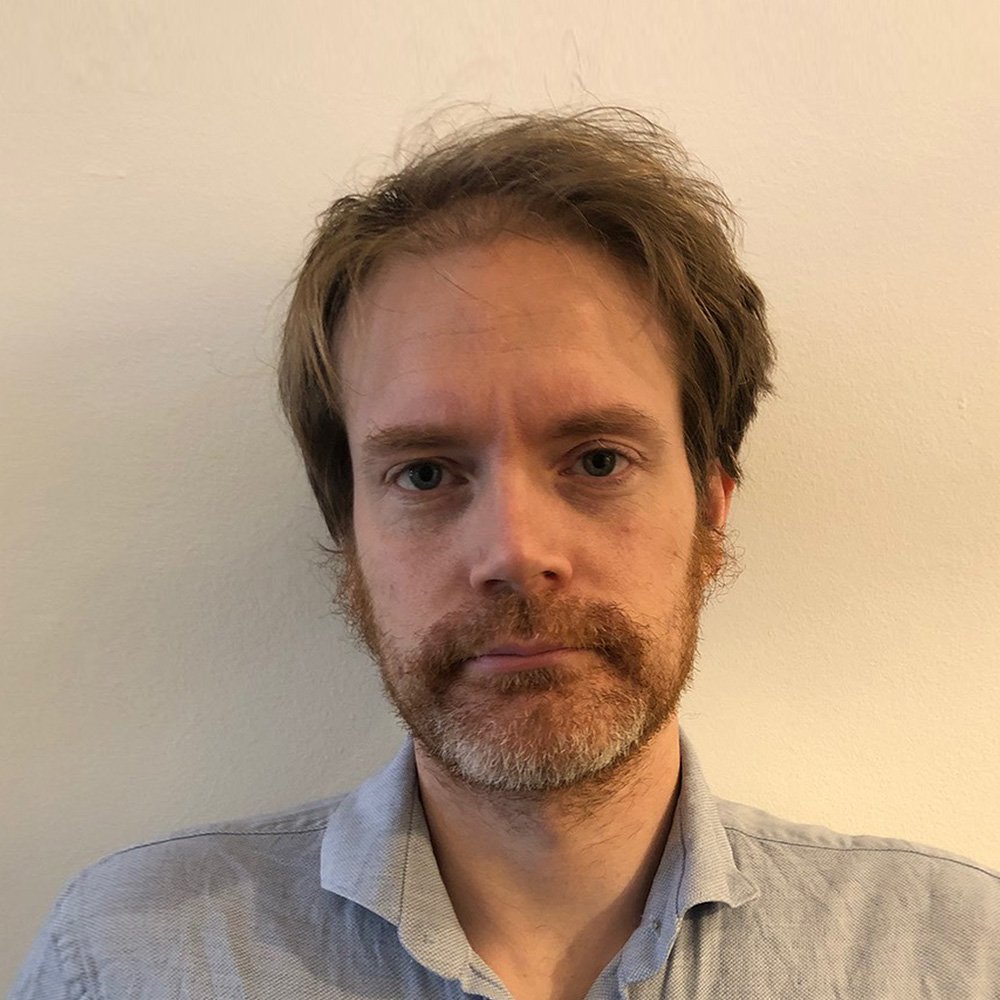 When the Queen hands out honours twice a year, she does so on the recommendation of a little-known committee made up of the country’s great and the good.

A 14-strong mix of senior civil servants and “independents” – highly respected men and women operating at the top of their profession – the honours committee includes six knights, two lords, one dame and two professors.

Usually, their recommendations are made amiably and without controversy. That equanimity was shattered, we’ve learned, over the recent decision to knight Sir Lewis Hamilton, the racing driver and Monaco resident.

A majority of the independent members of the committee were opposed to the award, a source close to the committee told us. The members were concerned that Boris Johnson, who was strongly in favour of the knighthood, would set a dangerous precedent if he allowed such a high honour to be granted to a tax exile.

“Frankly the independent members didn’t want to do it”, said one source familiar with the process. “But the FCO [Foreign and Commonwealth Office] has its own rules and someone in Number Ten wanted it so it was ushered in.”

The seven-time Formula One world champion became “Sir Lewis” in the Queen’s New Year Honours list for services to motorsports. Few would deny the scale of his achievements or his position as one of Britain’s most successful ever sporting figures. But since 2007, the 36-year-old has chosen to live outside the UK in the low-tax jurisdictions of Switzerland and then in Monaco.

Traditionally there has been a ban on non-UK residents receiving honours – partly because their non-residency makes it difficult for HM Revenue & Customs to vet their tax affairs adequately.  Several UK-based celebrities have been denied honours for participating in legal tax avoidance schemes which were flagged to the honours committee by the taxman. Similar scrutiny cannot be applied to individuals living offshore.

Hamilton’s recommendation was made possible because he was nominated through foreign office channels – as someone who has given exceptional service to the UK “abroad and internationally” – rather than as a sports star. He is understood to be the first sportsman to have been nominated through this “overseas list” process, as it is known.

It was argued by Sir Lewis’s advocates that he represented a fitting use of the overseas list as his work was international in its nature and he had flown the flag for Britain on the world stage.

But some civil servants on the honours committee – in addition to the independent members – still had their doubts, we understand. Their chief concern was that knighting a Monaco-resident sportsman through the overseas list would create an unwelcome precedent for bypassing an HMRC traffic-light system that prevents tax exiles being granted honours.

On the other side of the equation were Sir Lewis’s chief backers: the Foreign Office and Number Ten. Sir Philip Barton, the permanent under secretary of state at the Foreign Office, even wrote to the committee members laying out the case for knighting Hamilton after a meeting took place to discuss his candidature.

The Hamilton case raises broader questions about how Britain’s honours system works – and whether the government can force its own recommendations through. Supporters of the racing driver point out that he has attracted vocal support for his candidature for a number of years.

Lord Hain, the former Labour minister, was among the most vocal advocates of Hamilton being honoured. He wrote to the prime minister in November urging him “to recommend to Her Majesty The Queen that Lewis Hamilton receive a knighthood”.

In the 2019 letter to Boris Johnson, Lord Hain argued that Hamilton is subject to withholding tax – a tax applied at source – in nine countries around the world, and files tax returns in four of them. Lord Hain claimed that according to HMRC’s figures had Hamilton “within the top 5,000 highest UK income tax payers”.

Lord Hain told us that Sir Lewis and his family had disclosed details of their tax affairs after he first began advocating for the World Champion to be honoured in 2018. As a motorsports fan, he had first met Hamilton before he broke into Formula One.

“I asked Lewis’s family and management about the tax situation”, he said. “I’m a former cabinet minister myself and I have made recommendations and as secretary of state for Northern Ireland and Wales I have been involved in the ultimate decisions. So I’m well aware of the criteria.

“I received the details. And he pays a lot of tax in Britain.”

David Richards, the chairman of Motorsport UK, the industry body, has also weighed in on Hamilton’s behalf, making identical arguments to Lord Hain.

The Hain letter also outlined Sir Lewis’s charitable endeavours. Recently he has established The Hamilton Commission, a project to improve black representation in motorsports, with the Royal Academy of Engineering.

Sir Lewis joins Sir Jim Ratcliffe – one of Britain’s richest businessmen – as knights living in Monaco. As Tortoise and SourceMaterial revealed this week, Sir Jim caused fury among some members of the honours committee when he moved to the principality so soon after collecting his gong.

“If we’d known that he was going back, he wouldn’t have got it,” the source said. You can read our full investigation here.