The beginning of a new year inevitably provokes a sense of change, a desire for a fresh start. This notion of a turning point is even more pronounced at the start of a century, though of course events don’t always cooperate with our ideal timings. But in the opening years of the 20th Century a wave of innovation did stir the art world. The ideas and formal innovations explored in painting and sculpture at that time were revolutionary, and they continue to inform art-making today.

Paris was the centre of these developments. At the city’s 1905 Salon d’Automne, a grand art exhibition, the art critic Louis Vauxcelles found himself in a gallery with Renaissance-style sculpture and a series of exuberant, vibrantly coloured paintings, the likes of which had not been seen before. In response, Vauxcelles is said to have remarked “Donatello au milieu des fauves!” (“Donatello among the wild beasts!”). With daring works by young artists, including Henri Matisse and André Derain, the “Fauve Salon” caused public outrage. It was the 20th Century’s first art-world sensation.

Matisse (1869-1954) was the leader of the so-called fauves, and his Open Window, Collioure (1905) remains one of the group’s most iconic paintings. To modern eyes it might be perplexing why this small canvas – it measures only 55.3 by 46 centimetres – was thought so shocking. The work depicts a window, its casement doors opening inwards to reveal a balcony and a view beyond of boats in the water. Painted in Collioure, a coastal town in the south of France, the composition’s dazzling colours express the vibrant warmth of the Mediterranean. And this is what was so radical.

Ever since the Renaissance, the notion that a painting is like a window onto the world has been commonplace. Matisse turns this idea on its head. While Open Window, Collioure contains a series of window frames, the highly visible, seemingly impulsive, brushwork and bright, contrasting colours don’t let us forget that what we’re looking at is a painted canvas. The green vine surrounding the balcony and the petals of the potted flowers are daubs of pure pigment. There is no pretence of shading, of realistic perspective, of naturalism. And yet, through this expressive use of colour, we can’t imagine a more joyous account of a summer day seen from a window.

In 1953, the year before he died, Matisse gave a clue to how such original art was created. He wrote of the effort required in seeing the world with unblinkered eyes, free from the bombardment of media and its “daily flood of images”:

“The necessary effort of detaching oneself from all that calls for a kind of courage, and this courage is indispensable to the artist who must see all things as if he were seeing them for the first time. All his life he must see as he did when he was a child.”

In a year that has required more courage than usual from many, not all views from the window have been so idyllic. Through all this, Matisse reminds us of the intense beauty that exists in the world, and in art. Paintings like Open Window, Collioure help us see with eyes afresh – whatever the New Year brings. 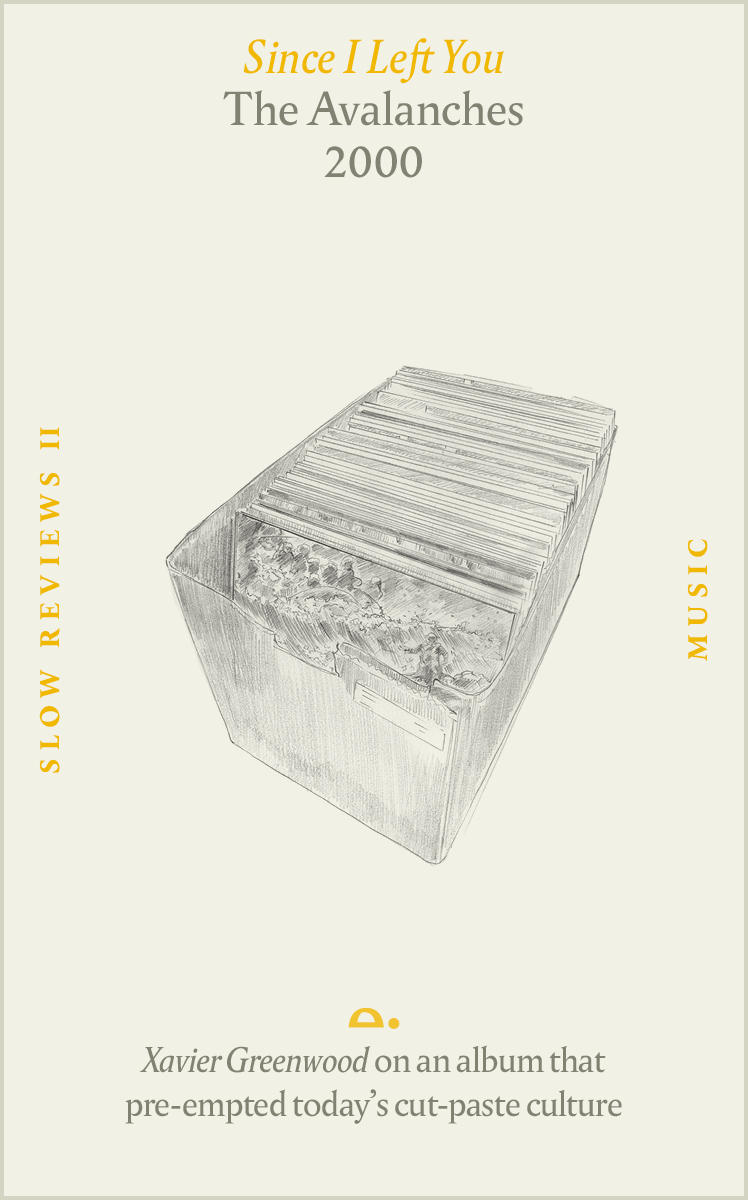 Since I Left You

Since I Left You