There’s no clatter of pans in the opening sequence of this episode of Netflix’s Chef’s Table, charting the journey of the restaurateur and philanthropist Asma Khan from Kolkata, where she was born, to London, where she runs Darjeeling Express.

Instead, in the opening shots, we are transported far from the kitchen to the foothills of the Himalayas. Khan, the first British chef to star in the series, is reliving a journey familiar from her childhood, traveling on the Darjeeling Express steam train. She is explaining how it awoke in her the possibility of succeeding despite being a second daughter, which still carries stigma even among well-to-do Indian families. She recalls, “As we climbed out of the steamy craziness of Kolkata, I would put my head out of the window and call my name and the entire mountain would echo Asma back. I felt free and exhilarated. I understood I could control where I was going.”

That control is evident in this Netflix episode, first broadcast in February 2019, which has brought Khan prominence in a way that’s different and perhaps greater than the usual Michelin route. It was released at a resonant time, too, with the hospitality industry battling not only the pandemic and Brexit but also issues of sexual and racial inequality. As Khan said earlier this year, “Restaurants where there is bullying, sexual impropriety and racism, where staff don’t feel safe or have been left sleeping rough should be named and shamed and boycotted.”

The documentary follows Khan, initially an academic, gathering recipes from her relatives to counter the loneliness of being “a stranger in a foreign city”; finding solace in cooking; starting a private supper club that became a restaurant with success far beyond its bricks-and-mortar venue. What defines her kitchen, and continues to have far-reaching ramifications, is that it’s occupied by all female home cooks with no professional training.

She first met the women – including Asha, Anita, Shanta and Uma – at her local schoolgate. They had come to London as second daughters to become housekeepers or nannies to foreign families. The film shows them shopping together, deliberating over saris, taking chai; as Khan puts it, “becoming sisters”.

“The Darjeeling Express is an oasis for women,” Khan explains in scenes from the restaurant’s kitchen, where there is much laughter. “I’ve watched these women grow in dignity and take control over their lives. This is what happens when other women stand by them and lift them up.” The restaurant also works as an incubator for immigrant women, the next generation of Asmas, giving them dedicated space and opportunities to showcase their own culinary cultures.

These 46 minutes of television have helped, in their way, to shake up the restaurant hegemony – amplifying questions about why white, male, Western chefs are always chosen as the “successful” spokespeople for their industry.

A tipping point came this summer when, in the US, the unacceptable behaviour of a Bon Appétit editor was challenged, and the 2020 James Beard Awards were effectively cancelled when it was recognised, belatedly, that there were no black nominations. In the UK, pandemic-era newsletters such as Vittles have reinvigorated debates about race, community and acceptable practices in both the British and global food world.

“For those that look like me to see one of their own being recognised is critical,” reflects Khan. Only this month, Jimi Famurewa was announced as taking over Fay Maschler’s 40-year-long position on the Evening Standard, the first black restaurant critic on staff on a national UK newspaper. Fittingly, Famurewa has just given a glowing review to Darjeeling Express in its new, substantially larger Covent Garden home. It is classic Khan to not let the pandemic stop her in her tracks. 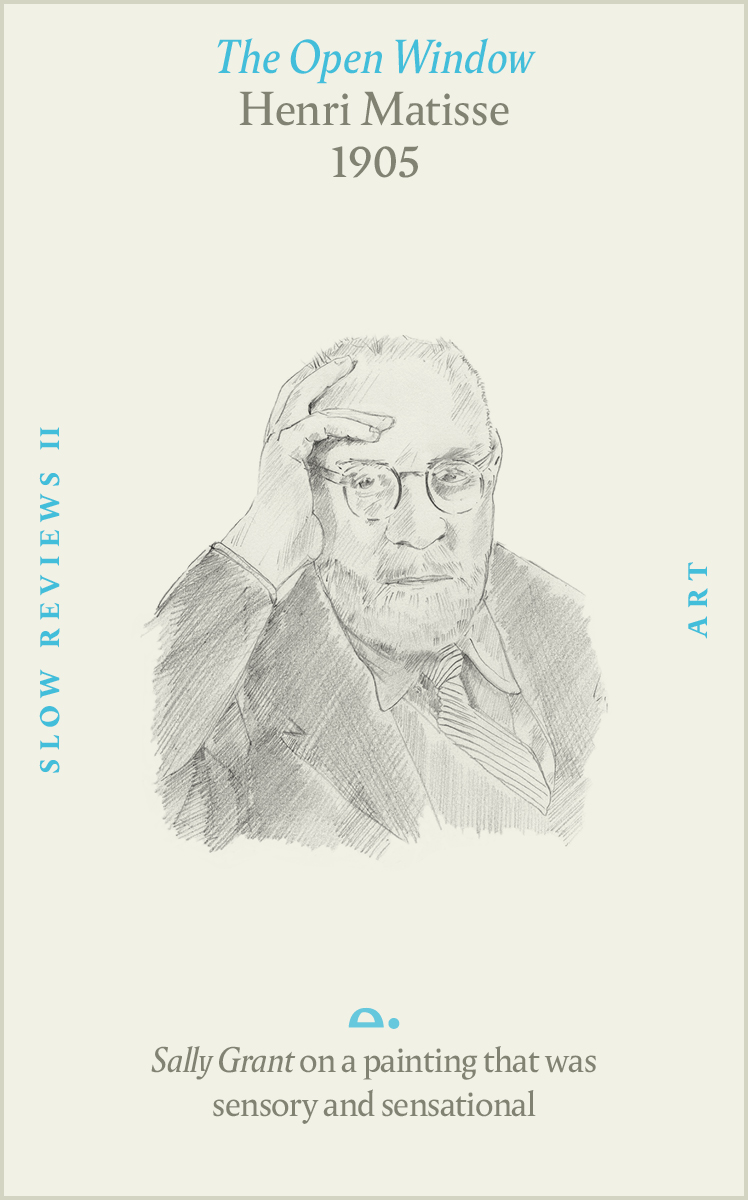 Sally Grant on a painting that was sensory and sensational