Let’s put it in terms that gag-writers would use. The setup: 24 years ago, The Daily Show was first broadcast to offer a satirical spin on the news. The punchline: it has since become one of America’s most trusted news sources. Its daily, 30-minute episodes have guided viewers through war, economic downfall, environmental collapse, cultural upheaval, and the Trump era – all while reliably making them laugh along the way.

Growing up in California in the early 2000s, The Daily Show was my guide, too. I inherited the show from my parents, both loyal watchers, and it offered an accessible inroad to what felt like a decaying social and political landscape. A landscape which, without humor, would have been at times uninteresting and other times unbearable. The Daily Show made the news feel both engaging and approachable.

In this respect, it is not alone. American television blurs the line between comedy and news quite frequently – Saturday Night Live’s “Weekend Update” did exactly that when it began in 1975. The Daily Show was, and still is, standing on the shoulders of jesters.

But few shows have ever had the sheer influence of The Daily Show. In 2009, Jon Stewart, the man who became its most famous host after taking the role a decade earlier, was voted Time Magazine’s most trusted newscaster, beating out such seasoned network journalists as Brian Williams and Katie Couric. A University of Delaware study from 2018 found that people who watched The Daily Show – as well as spin-offs such as The Colbert Report, which became phenomena in their own right – often had a better understanding of complicated issues like the net neutrality rules than those who watched CNN and other news networks.

The Daily Show, like most comedy news shows, is unabashedly left-leaning. However, when the show searches for political truths, it has little stake in the commercial outcome of the findings, providing a layer of authenticity to the reporting.

Their correspondent Jordan Klepper has, for example, chronicled Trump rallies over the last four years – and while his segment was rooted in irony, its interviews often shone a light on a deeply divided America. This summer, host Trevor Noah used his platform to foster discussion about the killings of George Floyd and Breonna Taylor with unique clarity and precision. The show’s humor should not be mistaken for frivolity.

Ultimately, the artistry of The Daily Show lies in its ability to find levity in today’s deeply unfunny world – and thereby engage, maybe even educate, its viewers. What better way to try and glue a fractured country back together again than by deploying its most unifying medium? Laughter. 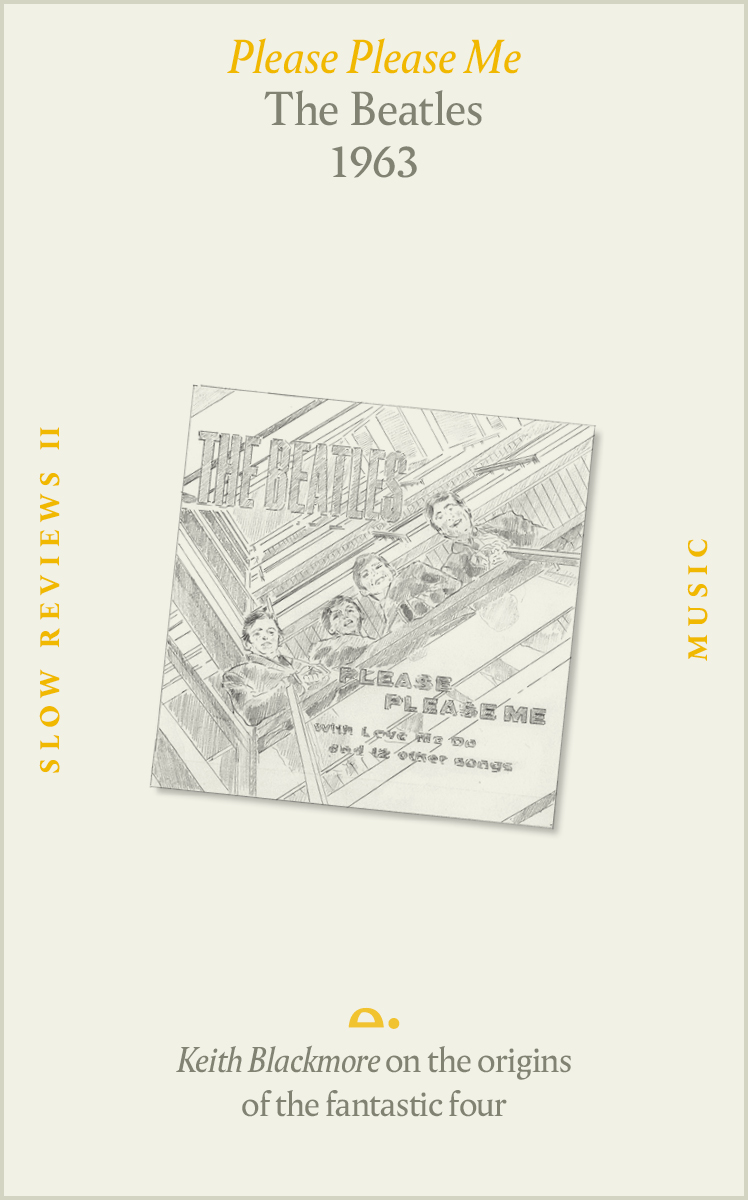 Keith Blackmore on the origins of the fantastic four