The climax to Mark Ravenhill’s debut play Shopping and Fucking contains the most controversial and gratuitously violent scene ever to be staged in the West End. It’s a scene seedier than Soho. Voiced in a language more brutal than the news. However, you didn’t need to be in the audience to feel its cultural punch – it was explicit enough for all to see.

London’s Shaftesbury Avenue is the heart of Theatreland, a strip of Ayckbournian humdrum and stage school brats in glittery tap shoes. Yet, in 1997, a young playwright from Haywards Heath brought glorious obscenity to high culture’s high street. Shopping and Fucking, up in lights, flashing itself at passersby. Just crawling by on the top deck of the number 14 bus and seeing those words taunting the thoroughfare was exciting enough. Knowing that it existed as a performance you could actually watch blew my 15-year-old mind. Those two simple words meeting created something lascivious, which in turn lured in an audience that didn’t look like the usual, stuffy theatre crowd. They even managed to tempt me off the bus…

The lights dimmed and there was sex, and there were drugs, and somewhere lurking in the vulgarity was a gentle political philosophy. Writer Ravenhill and director Max Stafford Clarke took us on a journey of disposable (im)morality through the lives of protagonists Lulu, Robbie and Mark; educated, middle class but unemployed twentysomethings, coming down on the fumes of John Major’s bleak Britain and coming up with the confused ecstasy high of Tony Blair’s (soon to be) New Labour. It presented the tale of a generation that came of age in the 1980s – without a war to name them, finding themselves in the spiritual conflict of disconnection, consumerism and transactional love. “Civilisation is money” says someone in between drug deals and meaningless sex. “Money is civilisation. And civilisation – how did we get there? By war. By Struggle. Kill or be killed.”

And it told the truth. It was a punk rock record. It skipped the intellect. It stayed close to the kitchen sink tropes that had prevailed in British theatre since the 1950s, but it was as if the writer had got fed up with doing the washing, so just pulled the sink from the wall. Then he urinated in it. Its explicitness and coarse language – by their very universality – moved theatre away from quaint British lives and into more international themes.

As for the climatic, controversial scene? Lulu, Robbie and Mark surround a 14-year-old rent boy and rape him as he begs to be buggered with a blade in a crass metaphor about the violence of capitalism. They are unmoved and unchanged, and they glide on to their next transaction. Just like we do in real life – that was what was so shocking.

It was the closest experience Xennials got to a “Sex Pistols at the Lesser Free Trade Hall” moment. Everyone claimed to be there, but very few were. Those who witnessed it saw theatre torn of its stiff upper lip. But even those who didn’t, they felt its tremors – because Shopping and Fucking changed the way we tell stories.

Ravenhill’s characters spoke from the brink of the Internet Age and opened up a wellspring of emotion that was rare in 1990s Britain but certainly informs the way we speak now. Because as theatres went dark this year, and social media became our stage, society developed an appetite for simplistic and crude oversharing. And just like Lulu, Robbie and Mark, we all go in search of our morality… 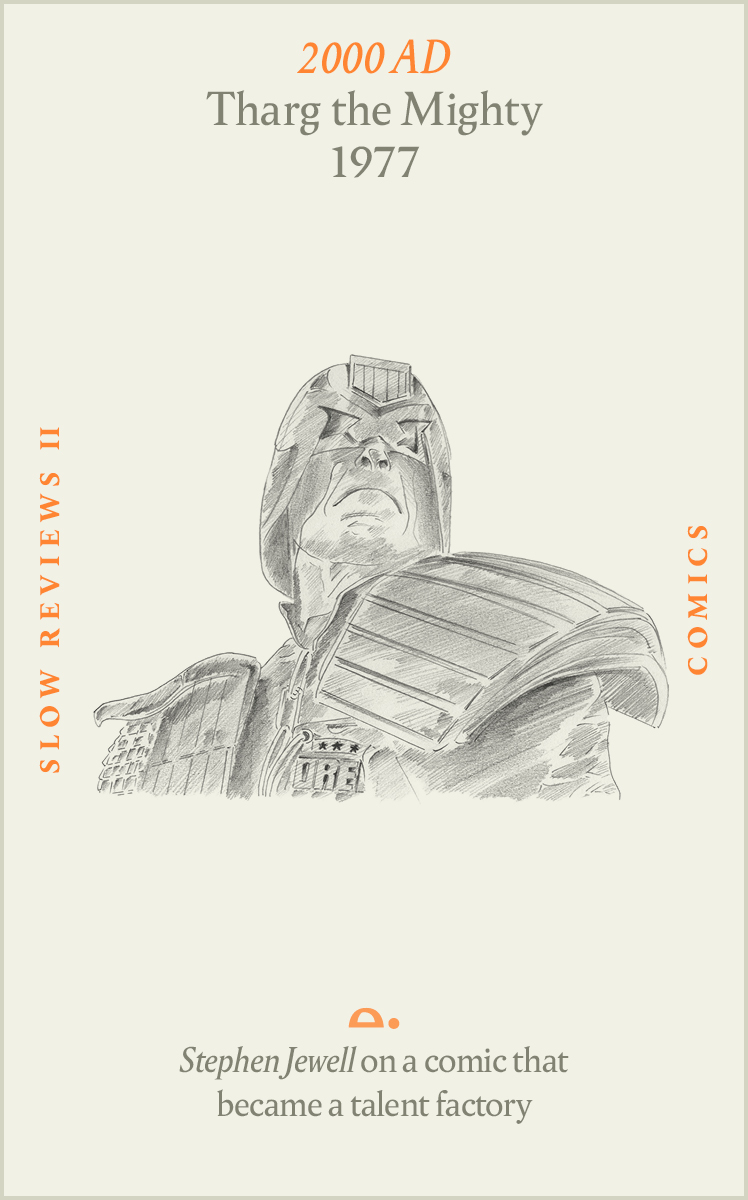 Stephen Jewell on a comic that became a talent factory