Philip Larkin didn’t think much of The Beatles. Sexual intercourse may have  begun for him “between the end of the Chatterley ban and the Beatles’ first LP,” but by the time he was giving Sgt. Pepper’s Lonely Hearts Club Band a short and dusty review in The Daily Telegraph four years later he had heard enough: “I doubt whether their own fancies and imagination are strong enough to command an audience instead of collaborating with it.”

He may have been a great poet but he was wrong about The Beatles. Not surprising, really. Larkin hated change and The Beatles changed everything.

Fresh from endless nights in the dingy nightclubs of Hamburg and lunchtime gigs at the Cavern in Liverpool, Paul McCartney, John Lennon, George Harrison and their new drummer, Ringo Starr, assembled at Abbey Road studios on Monday 11 February 1963 in time for a 10am start. ‘Please Please Me’, a song they had recorded barely two months before, was soaring up the charts, but there was no reason to suppose they were going to be anything special. The next 13 hours changed that.

They were only there because George Martin, the key producer for EMI’s  Parlophone label – which hitherto had specialised in comedy records by the likes of Peter Sellers and Bernard Cribbins – was embroiled in a row with his boss. Indeed, The Beatles’s Boswell, Mark Lewisohn, suggests that Martin may have been forced to sign the group as punishment for having an affair with that boss’s assistant.

Reluctantly or not, Martin helped create a phenomenon that was to reach every corner of the world, transforming popular music, art, fashion and culture as it did so. It kicked open the door to the Swinging Sixties, the decade when the modern world really began. And those songs! Eight of them – on this debut album that also got called Please Please Me – were written by Lennon and McCartney at a time when performers simply did not write their own material. ‘Love Me Do’, which had been recorded the previous year and become the band’s first chart hit, may not be anyone’s favourite these days, but ‘Please Please Me’, ‘P.S. I Love You’, ‘Ask Me Why’ and their electrifying cover of ‘Twist and Shout’  sound as thrilling today as they did then.

Best of all was the very first track, ‘I Saw Her Standing Her There’, written by McCartney as he hitchhiked to London with his 17-year-old girlfriend. Martin wanted the LP to reflect the band’s now fabled live act so he started the whole thing with McCartney’s breathless “1, 2, 3, 4 … Well she was just 17…” and the rest is history.

Nothing in all of pop has sounded more spontaneous and exuberant. The fact that the countdown was actually spliced on from a later take only confirms Martin’s genius. When The Beatles walked into Abbey Road that cold February day, the world outside was revolving slowly in black and white. When they emerged 13 hours later, it was spinning in glorious Technicolor. 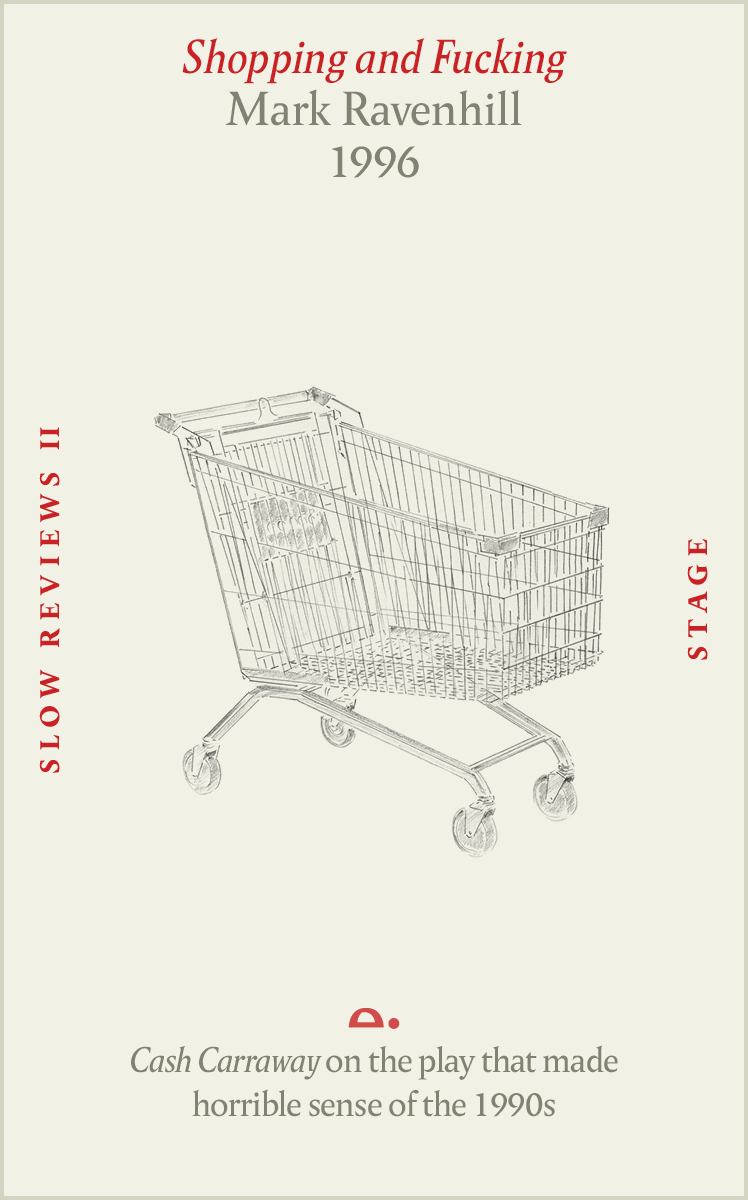