From the outset of The Middle Passage (1962), an extraordinary travelogue that gives an impression of five Caribbean colonial societies, V.S. Naipaul signals that his sympathies are with the colonisers not the colonised. He writes: “There was such a crowd of immigrant-type West Indians on the boat-train platform at Waterloo that I was glad I was travelling first class.”

The ingrate’s expensive passage was courtesy of the Trinidadian government. Yet his book is prefaced by a quote, from the historian James Anthony Froude’s The English in the West Indies (1887), about the region’s descendants of enslaved Africans and indentured Indians: “…there are no people there in the true sense of the word, with a character and purpose of their own.” Naipaul makes no effort to challenge that assertion.

Nonetheless, there’s a prickly brilliance to The Middle Passage (named, incidentally, for a leg of the transatlantic slave trade) which goes to the heart of the negligence behind Europe’s – especially Britain’s – imperial experiment in the Caribbean, posing the question: what was to come after all the plunder?

Naipaul conjures an unflattering picture of a region already beginning to fray before the seal of independence is set. In Trinidad, he imagines the two groups, Indians and Afro-Caribbeans, competing for the attention of their recently departed English masters, “Like monkeys pleading for evolution”. Nowhere is he more dismissive than in his portrayal of Jamaica’s Rastafarians who’ve “withdrawn into a private world of farcical fantasy”.

V.S. Naipaul often promulgated the notion that no significant writer (other than he) emerged from the Caribbean. Plainly this was false, but in composing a travelogue the Trinidad-born author was unique. The Middle Passage is the first of its kind and marks a turning point in Caribbean and post-colonial literature. Unlike the patrician gentleman travellers – Anthony Trollope, James Anthony Froude, and Patrick Leigh Fermor – he’d no great tradition to draw upon; only his instincts and great literary talent.

A lucid stylist with the mischievous twist of Trinidadian picong thrown into the mix, Naipaul is funny, wickedly so. To a man moaning about his many children, Naipaul wonders why so many: “Don’t you have contraceptives in Grenada?” He feigns surprise when the man thereafter refuses to talk with him. About another tiresome West Indian who complains of his persecution at the hands of authorities, Naipaul wishes, from the depths of his heart, “his persecutors greater strength and a long life”.

Nevertheless, his limpid prose reflects both an unashamed attitude of Brahmin-like snobbishness and a damaged, self-dramatising thinker whose nerves are on display. The raw memory of his desperation to win an Oxford University scholarship and get away from the constraints of the region informs his displeasure in The Middle Passage. His return is not the jauntiness of a successful burglar revisiting the scene of the crime, but that of a prison escapee tunneling out of the penitentiary only to realise, with a sudden jolt, when his trowel breaks through the surface, that he’s still in the prison yard.

But, as Naipaul draws to the end of his seven month sojourn, there’s the unstated recognition that he’s not really the privileged heir to Trollope. Though he may have announced at the start his intention to travel as a first-class, first-world citizen, that’s just the pose of a traumatised child of empire.

When he’s gifted a final few nights at Frenchman’s Cove, in Jamaica’s most exclusive resort and with the promise of “caviar for breakfast” and “champagne every hour”, he declines and defaults to the asceticism that is hardwired into those brought up poor in an imperial outpost that was once, and still seems to be, devised as a playground for the rich. And so we see the myth of the independence of nations abandoned by their colonisers: for these former slave societies in 1962, there was still no reversal of the transgressions of the Middle Passage. 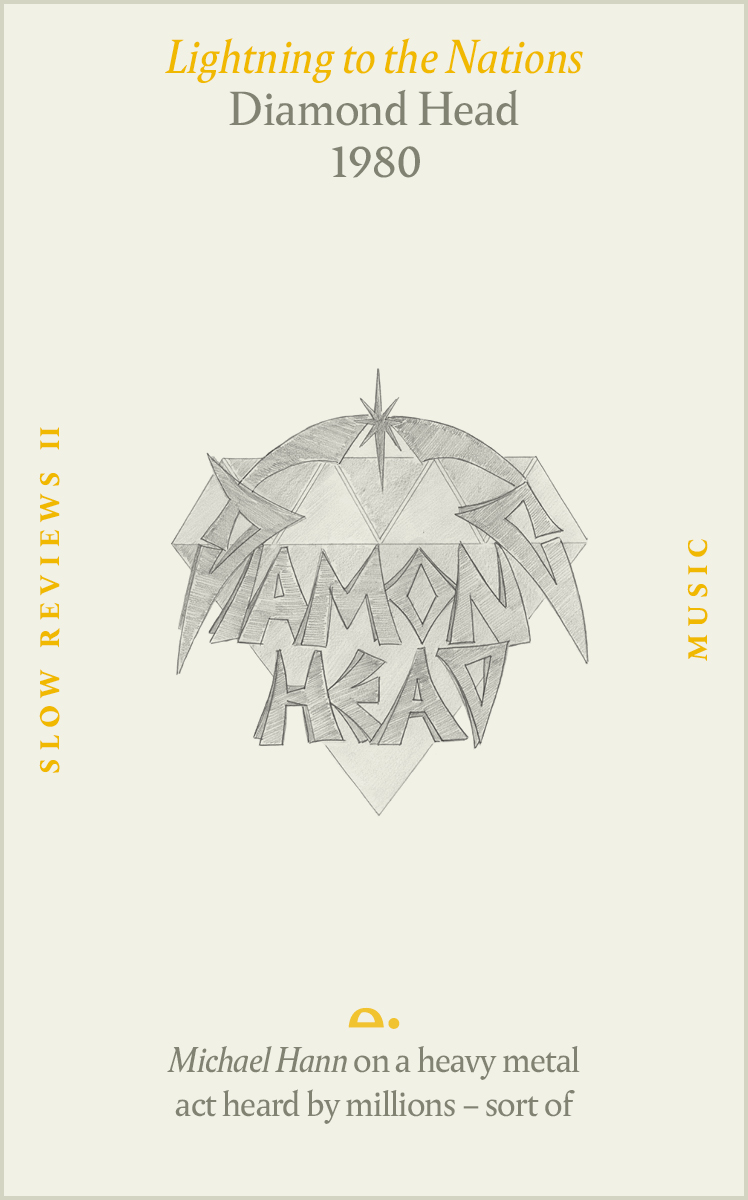 Lightning to the Nations

Lightning to the Nations