In 2017, Nintendo sold more copies of The Legend of Zelda: Breath of the Wild for Switch than it sold Switch consoles on which to play it.

The game resuscitated a franchise – Zelda – which had faltered. It did similar for Nintendo, after the company’s previous console had failed to sell strongly. Crucially, it also changed what could be expected of open-world games, those games in which the player is more or less free to roam. The sheer liberation offered by Breath of the Wild is unprecedented.

Players can choose what to do and when to do it: not only can dungeons – obstacles – be completed in any order, but none are mandatory. Armed with a stick and clad in underpants, you can head directly from the opening tutorial to the final boss (and sufficiently skilled players have done so). The 900 environmental puzzles hidden in the landscape can be sought out first (or last). You can devote your time entirely to cooking, to wildlife photography, to town-building.

This range of choices is encouraged by the map design. Unlike many other open-world games, unlocking sections of the map reveals only contours and coastlines, rather than an overwhelming number of checkpoints to reach. Players themselves fill in the map: exploration is driven by the landscape. Characters hint at interesting locations by mentioning the surroundings, describing a heart-shaped lake or a tree above a waterfall.

And everything within that vast environment can be – is meant to be – accessed. Cliffs and mountain sides, traditionally used as barriers to denote the limits of a game, can here be climbed. When reaching high points, players are able to survey their surroundings, marking the map with new places to explore. The game is one of the first to fully utilise its open-world conceit, combining the freedom to go anywhere with the careful design of all parts of the world.

As well as the whats and whens, players can also choose how to do things. Unlike most other titles, Breath of the Wild seems to transcend “video-game logic” – the sense that instinctive actions won’t work within the game’s world. Everything within the world is made of a material or element, with materials reacting to elements in intuitive ways. Animals, if killed with fire, produce charred meat; metal swords, when used as weapons in thunderstorms, attract lightning; on windy days, wildfires spread more rapidly.

This interactivity means there’s rarely, if ever, a “right” solution to a puzzle or encounter. Boulders or tree-trunks can be rolled down a hill on to monsters; or perhaps you might fry them by shooting nearby metal with an electric arrow; or there’s always the option of floating bombs towards them by careful use of balloons. Dungeons, too – even traversing the landscape – can be tackled in countless different ways. Each player moves through the game in a way that is entirely unique to them.

Groundbreaking games aren’t exactly new for this series: in 1986, the original The Legend of Zelda game stood out for the looseness of its narrative structure; in 1998, The Legend of Zelda: Ocarina of Time’s transition to 3D shaped a new generation of games. But Breath of the Wild did something big, too: it realised the promise of freedom implicit in open-world games – and in games, full stop. 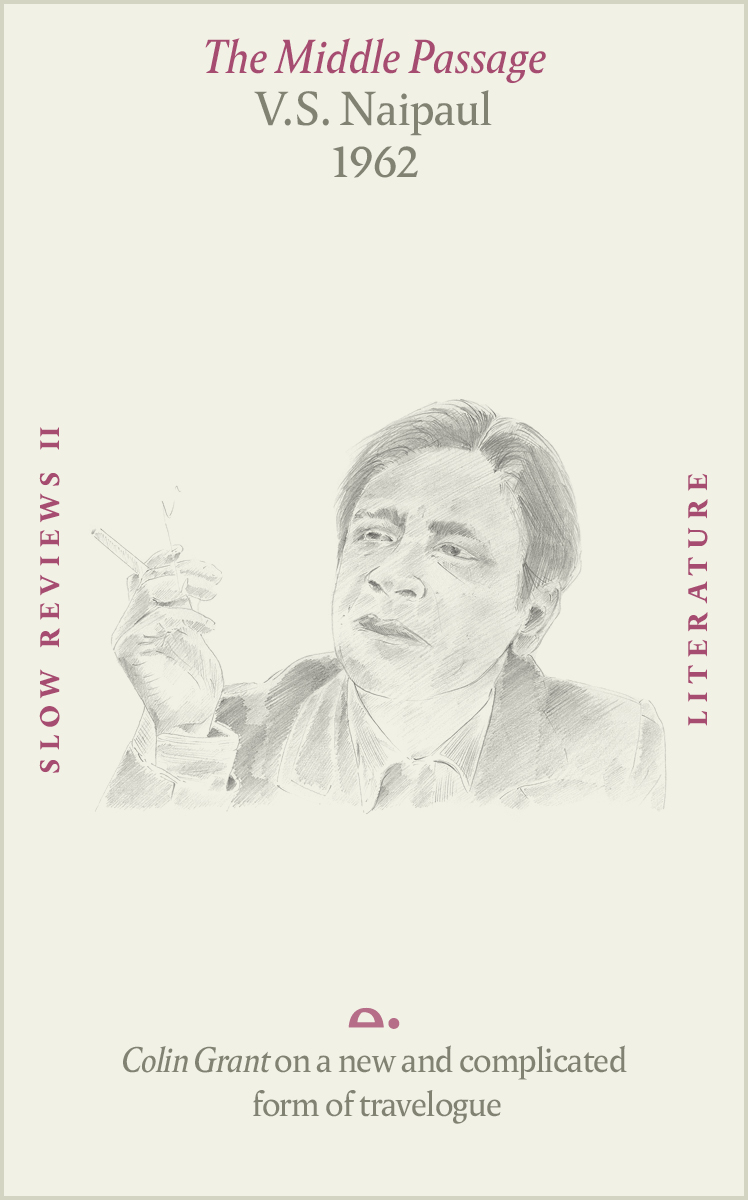 Colin Grant on a new and complicated form of travelogue