It was an unlikely birth for a record that would prove so important. It emerged on no label, wrapped in a plain white card sleeve (because the band’s backer owned a cardboard factory in the West Midlands). It was not available from shops. If you wanted a copy, you had to send a cheque or postal order for £4.00 to an address in a small ad printed in Sounds magazine (an ad no one remembered to pay for, and which saw the band’s management taken to the small claims court). What you got back had no tracklisting, no lyrics, nothing. Yet it changed heavy music irrevocably on its release in the summer of 1980.

The first album by Diamond Head didn’t even have a name. Its packaging led some to call it, inevitably, The White Album, while others called it after its opening track, ‘Lightning to the Nations’. Despite the band’s seeming anonymity, it emerged fully formed as part of what Sounds magazine had called “the new wave of British heavy metal”, a loose agglomeration of bands from all around the UK who began releasing records in vast numbers across 1979 and 1980.

Diamond Head sounded different to the rest because, unlike almost all their peers, they had not spent years building their skills as a live band – they played just 26 shows between 1976 and the start of 1980 – instead choosing to learn to write songs. And when Lightning to the Nations (as it’s now actually called) appeared, albeit in a form unavailable to most rock fans, its influence was profound and immediate. On songs such as ‘Am I Evil’, they combined the ambition of Led Zeppelin with the almost physical attack of the new bands. They proved that grandeur and aggression could co-exist.

A young Danish kid, recently relocated to America, had been listening closely. In summer 1981, aged 17, Lars Ulrich flew over from Los Angeles to see Diamond Head play at Woolwich Odeon in south east London. In one of the few wise moves of their career, Diamond Head didn’t send him packing. Instead they took him back to Stourbridge to kip on their floors for a week. Later that year, Ulrich formed a band called Metallica.

It was through Metallica that Diamond Head’s colossal influence became felt. The early Metallica records were explicitly indebted to Lightning to the Nations – multi-sectional songs, played fast and hard – and created their own genre, thrash metal. And from thrash metal came, in turn, a shift to the extreme, to music that revelled in its bleakness.

Diamond Head barely sold any records at the time. By the time they released their “official” debut album in 1982, the new wave of British heavy metal had broken, and no one much cared.

Unlike many of his peers, though, Brian Tatler – the guitarist who formed the band with his school friends – isn’t bitter about chances missed. “Metallica covering Diamond Head has been my main source of income for 30 years,” he explained in a recent interview. “When they did Garage Inc. in 1998, I went over to the studio where they were recording in Sausalito. They recorded ‘It’s Electric’ and played it back to me. I said, ‘How many copies do you think it will sell?’” 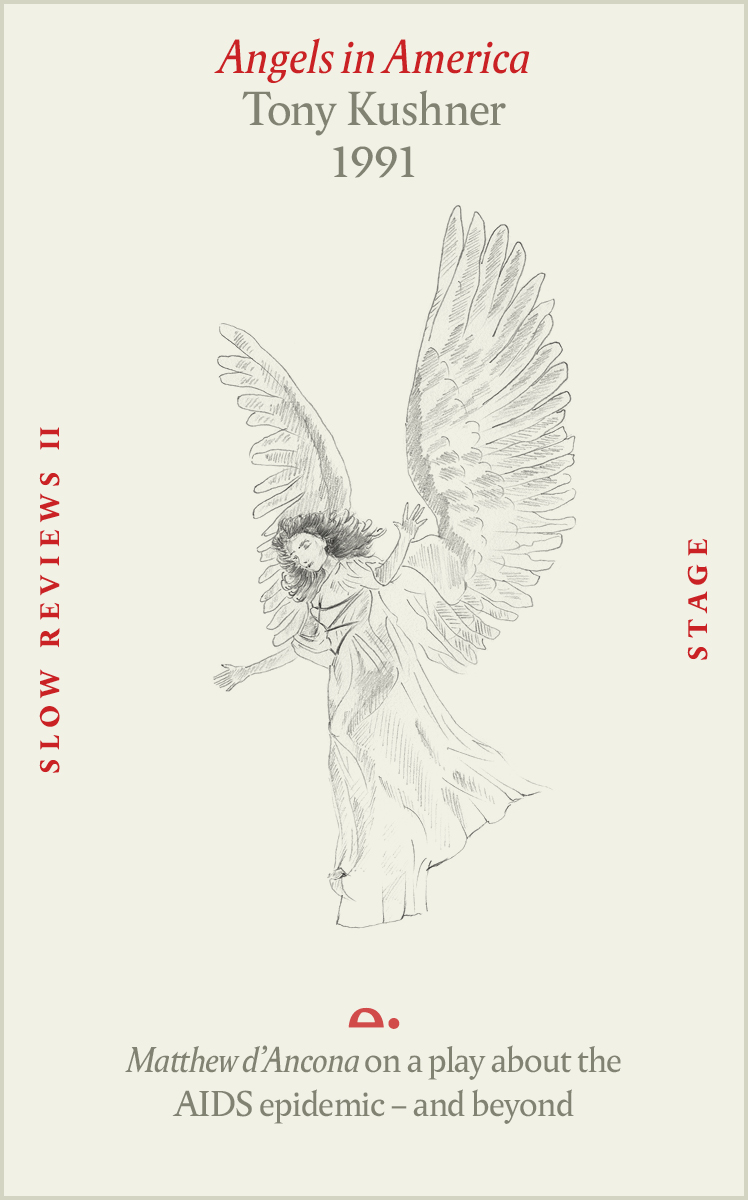