It’s time for the inevitable sequel. We’re calling it “Slow Reviews: Part II”. But I prefer to think of it as “Slow Reviews: The Revenge” or “Slow Reviews: The Tortoise Awakens” because this is such a widescreen, surround-sound, three-dimensional cultural experience that it’s going to leave you clinging to your seat and clamouring for more.

Sorry, I’m getting carried away. A side-effect of so many lockdowns. Allow me to calm down and do some explaining.

We published the first set of Slow Reviews back in August. They were – and are – Tortoise’s way of grappling with the long and complex history of popular culture. Their subjects aren’t just older than those you will see covered in this week’s newspapers and this month’s magazines; they are also, as I put it in my original introduction, “the pop cultural artefacts that really brought about change. The records that changed the music industry. The books that changed our perspectives on free speech. The movies, shows, games, plays and paintings that didn’t just last – they conquered.”

While this is, by definition, a rarefied group, it is also a big one. We could keep on publishing Slow Reviews until hell freezes over or the Rolling Stones stop doing stadium tours, whichever comes second.

But we shall content ourselves with another 20 this week, five every day in the run-up to Christmas. I shan’t reveal all the coming attractions here (you’ll be able to see the list of contents growing, day by day, below), but they include: a heavy metal album that barely anyone bought; an exhibition of a Spanish fashion house’s wares; a grime album from south London; and the galaxy’s greatest comic.

They also include some reviews by our members. We put out the call for these in August – and you answered. We’ll be publishing more in future, and are still eager to see other submissions. There are instructions here.

In the meantime, mix yourself a snowball, settle into a chair, and dim the lights. Like I said, it’s time for the inevitable sequel. 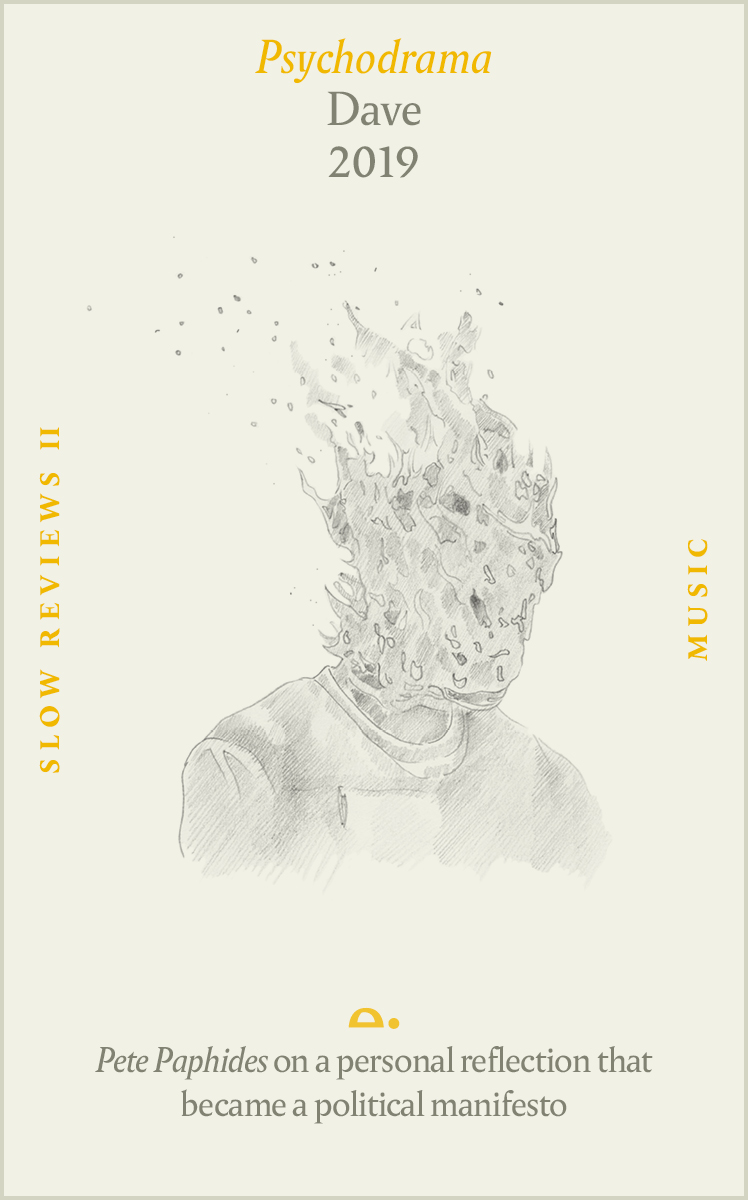 Pete Paphides on a personal reflection that became a political manifesto