Just as Dave’s show-stealing performance of ‘Black’ at this year’s Brit Awards came to its end, we realised that it wasn’t the end at all. The South London rapper added new lines to a song that already articulated the interwoven pain and pride of growing up black in the UK – and made it something more.

Live on prime time television, he paid tribute to Jack Merritt, the London Bridge attack victim who had devoted much of his adult life to improving prisoner rehabilitation; addressed the disparity between media coverage of the Duchess of Cambridge and the Duchess of Sussex; and also issued a direct reminder to the prime minister: “Grenfell victims still need accommodation / And we still need support for the Windrush generation / Reparations for the time our people spent on plantations.”

After a high-stakes soliloquy of such nerveless perspicacity, it was the sudden mic drop, the smile, and the words “I’m done!” that suddenly reminded you that the performance that had just brought you to tears was delivered by a 21-year-old.

Some months previously, Dave had already won the Mercury Prize for his debut album Psychodrama; and that evening he’d bag the equivalent Brit too. To follow his progress since early releases such as ‘Samantha’ and ‘Wanna Know’ is to wonder how he got so good so young. Released in 2016, ‘Jkyl + Hyd’ offers some clues. “All you need to know,” he revealed, “is I’ve lost every single man inside my life.” With his father absent and his two brothers serving custodial sentences, Dave’s mother, a nurse, curfewed him at the age of eleven to minimise the chances of him following suit.

Given the genre in which they operate, and also the proximity and velocity of their successes, comparisons with Stormzy are inevitable. And yet, in certain key respects, the two artists couldn’t be more different to each other. Dave’s slender frame accentuates the existential weight that so many of his songs seem to carry. He’s a perfect fit for the old truism that it’s the quiet ones you have to watch – and Psychodrama is the proof.

Consider the narrative dexterity needed to pull off an 11-minute epic like ‘Lesley’ – in which our male protagonist develops an unlikely friendship with a female stranger on the morning train, who it turns out is in an abusive relationship. Dave beseeches women in similar situations to break free of the men who hobble them by removing their self-esteem. How did someone so young develop such a sophisticated understanding of abuse, its perpetrators, and those who suffer from it?

At times, Dave reminds me of the young Paul Weller for the ability to make his insalubrious surroundings sparkle with the magic of his words. But, of course, it’s 40 years on, and the surroundings have changed. Dave’s teenage lockdown made a composer of him, soaking up influences such as Hans Zimmer and Steve Jablonsky. You can hear them in the moody cinematic textures of ‘Screwface Capital’ and last year’s number one hit ‘Funky Friday’. Second-generation Nigerian himself, he’s been no less adept at assimilating the globally unstoppable Afrobeats sound into his songs, most notably on the sinuously catchy ‘Location’, which features a guest turn from the genre’s superstar Burna Boy.

If Dave never writes another song about politics or race again, no-one should hold that against him. If Dave never reflects the zeitgeist as spectacularly as he has done on Psychodrama, that’s still one more time than most artists ever manage. Perhaps as a reminder to himself as much as to the watching world, Dave told i-D in 2018 that it’s “not on me to save the world. It’s on me to make music that makes people happy.”And that’s fine too.

I think about the 2019 Glastonbury performance in which he spontaneously pulled up Alex Mann, a white 15 year-old fan from Somerset, to perform fellow grime star AJ Tracey’s part on ‘Thiago Silva’. And if Alex and his mates were word-perfect on a song about a Brazilian footballer, no doubt they’ll be word perfect on Psychodrama standouts such as ‘Black’, ‘Environment’ and ‘Lesley’ – songs that ask questions we all need to address.

Perhaps, in these polarised times, that’s Dave’s greatest contribution. Psychodrama is the sound of one young man turning his interior world into a work of art. If you want to walk a mile through it in his shoes, just press play. 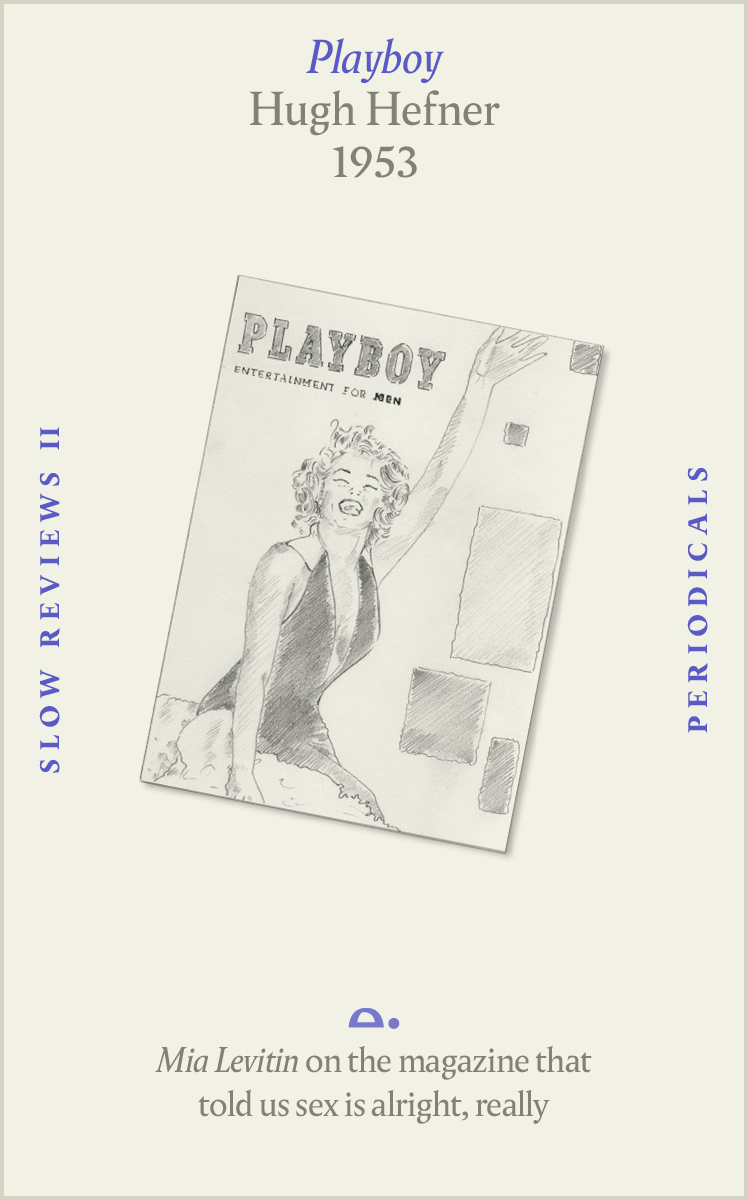 Mia Levitin on the magazine that told us sex is alright, really