The legend is so famous that it’s been honed down to a few words that pop up around the internet in listicles and memes: Mister Rogers started making television because he hated television. “Hate” wasn’t a word Fred Rogers used easily or often, but he used it about the first children’s programming he saw in the early 1950s. It showed people throwing pies at each other’s faces, and he found it a dispiriting spectacle.

Of course, Rogers didn’t really hate television: he hated to see its potential squandered. He actually felt a profound reverence for this “fabulous thing called television”, which he thought gave those who appeared on it “the choice of encouraging others to demean this life or to cherish it in creative, imaginative ways”. Like any passionate revolutionary, Rogers saw the gulf between how things were and how they could be, and set out to bridge it. For more than 30 years he succeeded.

It ran until 2001. And across that time it evolved – its celebrated theme weeks, for example, were introduced in the 1970s – but the basic structure of the episodes remained consistent across the decades.

Rogers started by welcoming viewers to his “television house”, so called to emphasise that he didn’t truly live there and ensure that children knew he wasn’t trying to fool them into thinking he did. (Its decor looks a little old-fashioned now, and it looked a little old-fashioned then: the intention was to make kids feel the same security they might feel when visiting a grandparent.) After greeting his TV neighbours, Rogers introduced an important idea. That idea would be developed in a visit to The Neighborhood of Make-Believe, in which Rogers never appeared but where he voiced and operated many of the puppets. And then, back in reality, Rogers patiently related the issues addressed in The Neighborhood of Make-Believe to children’s daily lives.

Little ad-libbing was allowed because every line of every script had been written and rewritten under the guidance of Rogers’s mentor, the child development expert Dr Margaret McFarland. Each episode aimed to help children understand their emotions and, in Rogers’s words, “to make goodness attractive”.

It was here that the show’s greatest successes came. In the magnetic grace of Betty Aberlin, the actress who appeared in the show from its second episode to its last, reassuring Daniel Stripèd Tiger, the most famous of the hand puppets operated by Rogers, that she loves him just the way he is, after his rendition of ‘Sometimes I Wonder If I’m A Mistake’. In the honesty of Margaret Hamilton explaining that her terrifying performance as the Wicked Witch of the West in The Wizard of Oz was just a kind of make-believe. In the earnestness of ten-year-old Jeff Erlanger, a future disability rights advocate, demonstrating how to operate an electric wheelchair.

In these moments, and many more, Mister Rogers’ Neighborhood made goodness as attractive as it ever has been onscreen. 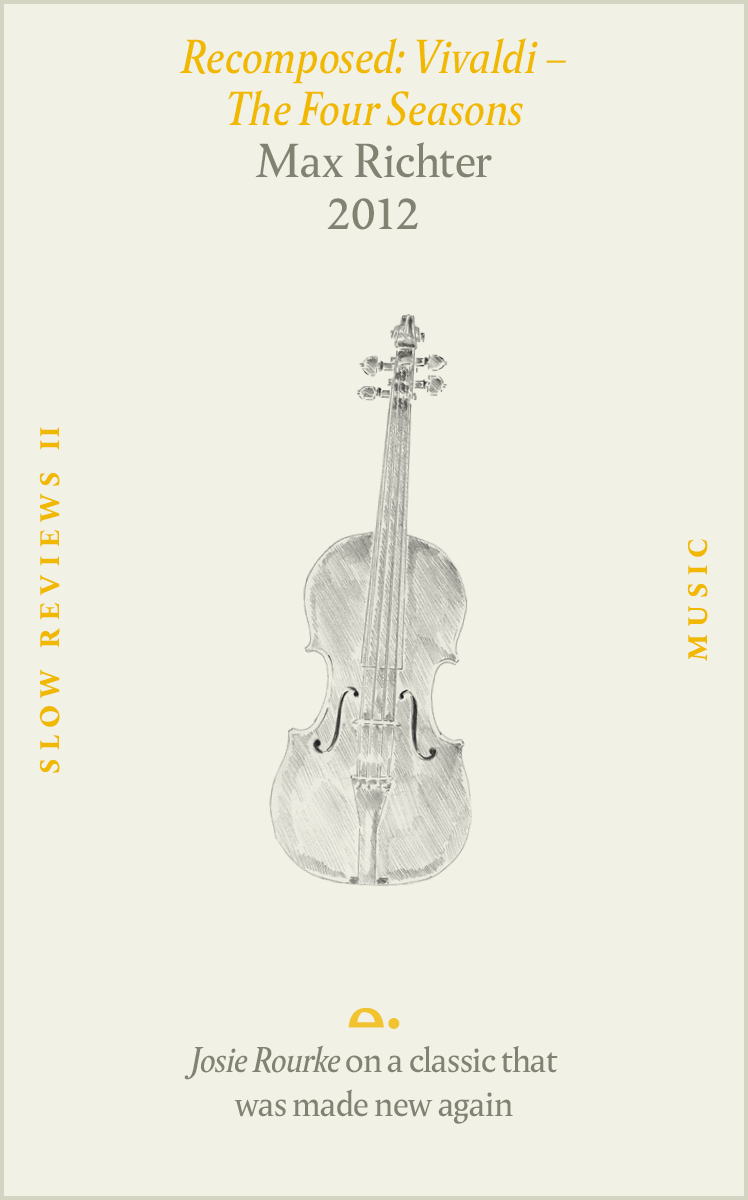 Josie Rourke on a classic that was made new again