It’s fair to say that no one had any great expectations for A Fistful of Dollars. A low-budget Italian western shot largely in Spain and starring a TV actor – as Clint Eastwood then was – it was destined for the fleapits of southern Italy, where audiences would lap up anything with a Stetson in it.

Its own director Sergio Leone wasn’t exactly overburdened with confidence either. A little more faith, and he might have bothered to clear the rights to Yojimbo (1961), the Akira Kurosawa film from which he stole the plot. Kurosawa’s amoral samurai became here an equally hard-edged cowboy who works first for one side of a gang war, then for the other, destroying both in the process. Leone figured the Japanese director would never find out; as it was, the film became a global sensation – and Kurosawa extracted more than just a fistful of dollars.

But if Leone had had greater expectations for his film – if he’d felt he had more to lose – perhaps he wouldn’t have made something so ferociously original. If his intention was to make something that could pass for a low-budget American cowboy film, then he failed utterly. It is a thrillingly stylish film, far more vivid than American westerns and positively operatic in its intensity.

When A Fistful of Dollars eventually reached the US in 1967, there was some amusement that an Italian had the brass neck to try his hand at this most quintessentially American form; critics disparaged it as a “spaghetti western” – a term that now reverentially describes an entire genre. But how different was this to, say, white Englishmen playing African American blues music? Or the French infatuation with jazz? What Leone’s film illuminated was how far American culture had spread worldwide, and how it resonated in other countries. Leone had grown up with, and loved, westerns; why shouldn’t he make one?

Although Leone knew a lot about film, he knew rather less about America itself. His “West” comes from other movies, referencing not so much specific moments as an attitude. The effect is like an enthusiastic child describing a film for his friends: Clint’s gunfighter is shorn of any nuance or characterisation, he simply projects the distilled toughness of a thousand heroes. The same goes for Gian Maria Volonté’s wicked Ramon, the baddest bad guy that ever there was. There’s no pretence of realism: Leone’s West is a land of enchantment and mythology entirely divorced from actual history.

Fellow director Jean-Pierre Melville, himself fond of homaging old films, despised Leone because “he killed the western”. By consciously exposing the genre’s mythic roots and celebrating its iconography so self-referentially, Leone had made it impossibly hard to go back to telling simple, straightforward stories – or at least that’s what Melville reckoned, probably correctly.

But if Leone closed one door, he’d also opened another: from George Lucas to Quentin Tarantino, Leone’s approaches to genre and storytelling have been immeasurably influential. More than that, his films remain compulsively watchable: indeed, for many junior cinephiles, Leone’s films are the only westerns they have seen. Leone set out to make a rip-off. Instead he changed everything, forever. 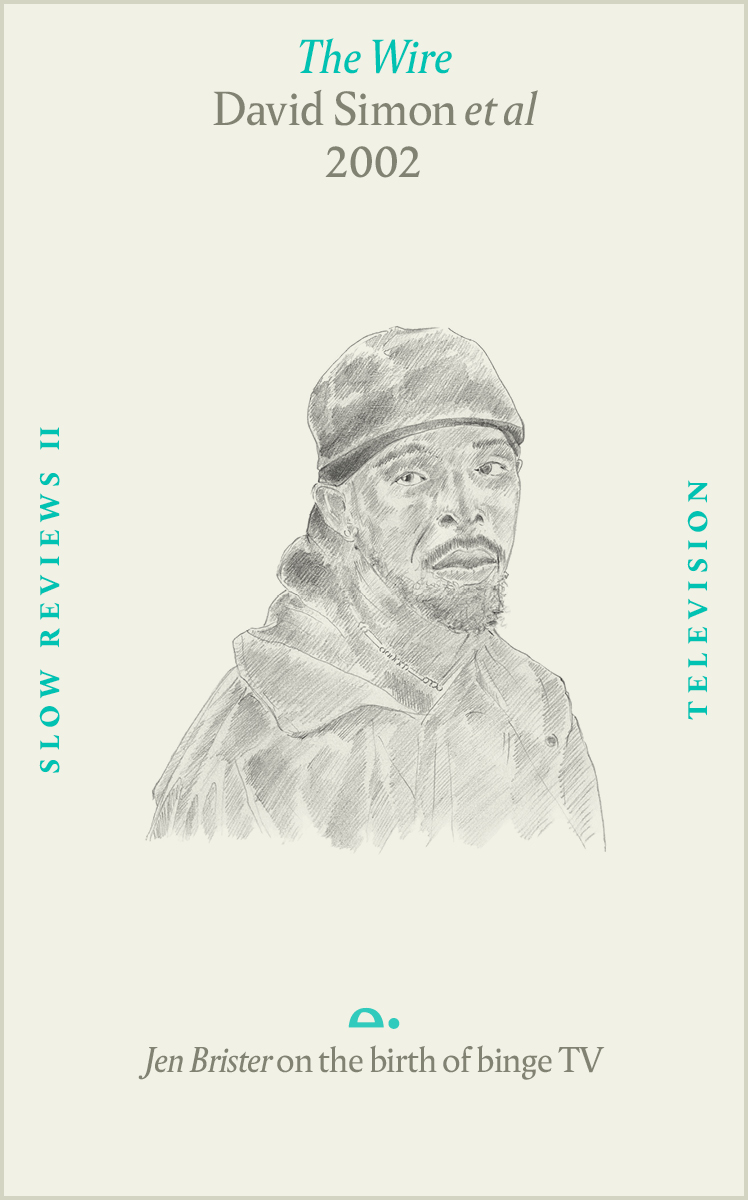 Jen Brister on the birth of binge TV