Scottish Independence | From Brexit to Boris, a lot has changed since Scotland held its independence referendum in 2014. So much, in fact, that the result might be different now

The clamour for a second independence referendum will be at fever pitch in Scotland next May if, as expected, the SNP gains a sweeping majority at the Holyrood elections.

But Scots hoping for a swift chance to decide whether their country should break from the rest of the United Kingdom might be disappointed as Boris Johnson’s Westminster government will refuse to immediately agree a timetable for a fresh vote.

Sources familiar with UK government thinking on the issue say ministers will insist that “the need of the hour, to work together in order to deal with the Covid crisis” must be the priority.

“Even those people who either favour a referendum or favour independence, acknowledge that there is no need to rush the process and that it’s important to make sure that a situation where we will inevitably be in very, very rough economic waters, is navigated securely first,” a source with knowledge of the government’s position told Tortoise.

And although the SNP believes it can “grind down” Westminster, the Johnson government does not believe that a new referendum is – or should be – inevitable.

At the same time, a source said, the UK government will acknowledge that there are problems in the way the UK works that need reform. “We don’t want to be in a position where we’re simply saying that the status quo is perfect and to depart from it in any way would be disastrous.”

Chancellor Rishi Sunak’s Spending Review this week – with an extra £2.4 billion funding promised for Scotland next year – was the start of a government move to make the case for reform inside the UK.

Instead of the choice for Scots being framed by the SNP as “failing status quo versus fresh start”, Conservatives hope to persuade people that the real options in front of them are “reform of the UK versus the risks of separation, or Scexit”.

It is only six years since Scotland voted 55-45 to stay in the UK, but so much has changed since then – Brexit, the emergence of Nicola Sturgeon and the rise of the SNP, the demise of the main Westminster parties in Scotland, Boris Johnson as prime minister, and the challenges of the dealing with the Covid-19 pandemic.

Although the 2014 referendum was framed as a once-in-a-generation vote, the SNP has made clear that it would view a Scottish parliament election victory next May as an explicit mandate for a second referendum.

So what are senior Conservatives going to do?

Will they simply stonewall and refuse to give permission for IndyRef2? And if they do, will they be challenged in the courts and ultimately punished at the next general election?

The key to understanding the next steps is that the UK government must issue a so-called Section 30 order, giving permission for the referendum to be staged, as it did in 2014 under David Cameron. That would guarantee that the outcome would be legally recognised.

To date, Boris Johnson has used dismissive language to reject a rerun of the referendum – and he inflamed Scottish critics this month after the leak of his incendiary assertion, made during a lockdown video call with northern England Tory MPs, that devolution had been a “disaster north of the border” and was “Tony Blair’s biggest mistake”.

The SNP saw his remarks as further evidence of a government that ignores the wishes and best interests of Scotland – and the “disaster” line is certain to dominate next year’s election campaign.

The SNP believes the UK government will have to agree a referendum “because they won’t like the look of the consequences of saying no”, including a hardening of support for independence.

But sources with knowledge of the UK government’s position say that they would not offer an immediate timetable.

“I don’t think that you can say that the breakup of the United Kingdom can necessarily proceed on the basis that every time that there’s a majority of the Scottish parliament, we must ask the question,” a source said.

The UK government is likely to make the case that, before a second referendum could be staged, there should be clear understanding of what a Yes vote would mean for issues like the currency, the future of the NHS, a central bank and defence. “If it is the case that we’re going to have this debate, then before we embark on it, the question of when or how a referendum might be held, let’s have a shared assessment of what independence might mean,” the source said.

If the UK government prevented a referendum, a legal challenge is probable, but they consider it unlikely to succeed. The six Conservative MPs who won in Scotland in 2019 would be vulnerable. But Tory sources suggest “a lot depends on reasonableness”.

“A high-handed and aloof and contemptuous – you know, ‘forget about it’ – would provoke an adverse reaction, but a considered approach, which shows that people were taking seriously the need to address some of the questions that were raised, I think could change the atmosphere.”

Johnson’s “disaster north of the border” remark might be widely seen as a gift to the SNP, but some Tories think it did at least have an unintended consequence of putting a spotlight on the SNP’s record in power – and kicking off a conversation about the need for reform of the machinery of devolution in the UK.

Not all Conservatives share that hopeful view. Andy Maciver, former Scottish Tory press chief said he was speechless when he heard the remarks had been made.

Speaking to us the day after Johnson’s remarks were made public, Maciver said: “We need to understand how fundamental an intervention that is. Whether it was accidental or not it’s been said now… it doesn’t go away, it stays forever. The SNP will already have their leaflet machine in overdrive, there will be memes and gifs and everything. Everything is going to be impacted by this.”

Other machinery is operating, too – including in Westminster, where Maciver thinks attitudes are changing. “I think the Cabinet Office and the Scotland Office position has moved away from ‘No, never’, and has moved towards, ‘Okay, how are we going to make this work?’ How do we do a referendum? What does it look like, when does it take place, what’s the question, do we have a negotiation first and then put the deal to the people? A lot of those discussions [are] taking place behind the scenes, which I think moves it on from the ‘No, never’ position.”

If a referendum campaign does ultimately happen, Conservatives are determined not to surrender all of the emotional, optimistic arguments to the SNP and be stuck making arguments from spreadsheets in defence of the union.

Michael Gove, the Scottish-born Cabinet Office minister, whilst not conceding that a referendum would happen, told us it was possible to campaign optimistically in support of the union.

“It’s important that we make that case and illustrate it, but also show that Britishness is not a backward-looking, nostalgic celebration of The Few and the Empire.

“It is in some respects loose and baggy, but in other respects a flexible and modern identity, which has a lot going for it.” 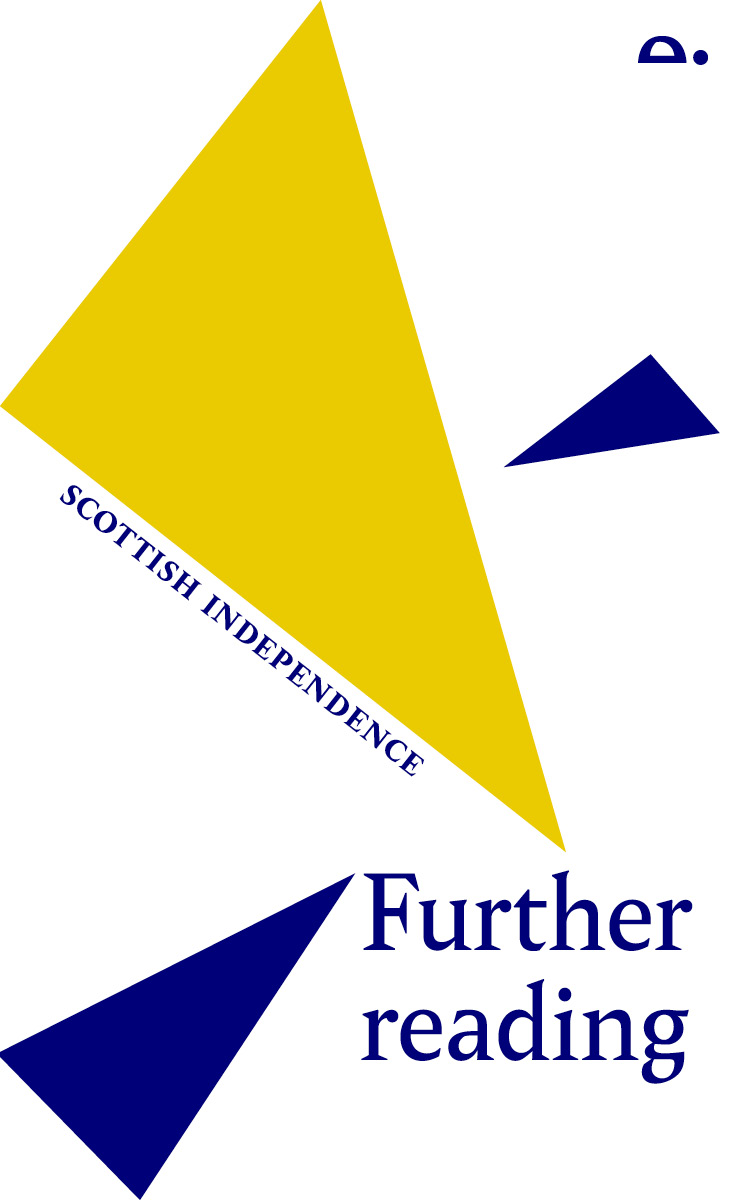 For those who want more answers to the Scottish Question