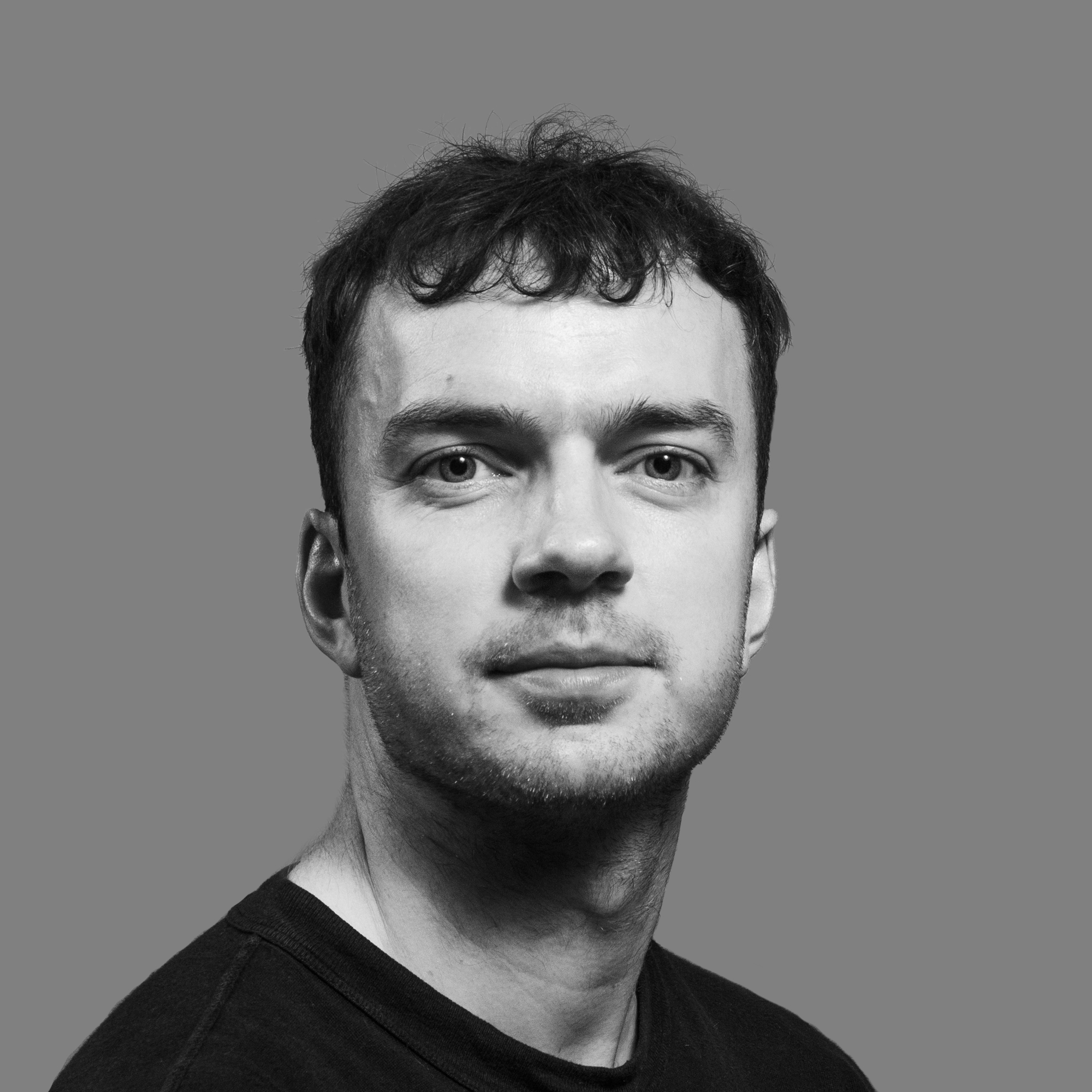 “Whatever it takes” was Rishi Sunak’s mantra at the start of Covid. But as the crisis unfolded, the loan scheme floundered and 3 million taxpayers were excluded from government support. Did Rishi get it right?

The impact of Covid lockdown measures on the UK’s GDP looks set to be one of the worst in the OECD. The largest government intervention in the economy since wartime has meant 9.6 million jobs are still being subsidised by the government eight months into the pandemic.

Whole industries were effectively shut down in March and have barely been off life support since, as Sunak, the chancellor, attempts to live by two pledges: to do “whatever it takes” to get the country through the pandemic (11 March); and to “balance the books” afterwards since “we can[not] simply borrow our way out of any hole” (5 October).

For the first full lockdown, from March to June, and the second England-wide lockdown in November, people were told to stay at home. But experience has shown that people will not stay at home if it means they will not be able to put food on the table. Sunak’s Job Retention Scheme has been by several measures a success, but holes in the safety net – most notably, the low level of statutory sick pay and gaps in the scheme for the self-employed – have left many without a livelihood.

The UK’s level of public spending and lost revenue was above average for advanced economies. So was its spending on equity, loans and guarantees, though it was by no means the highest by either measure.

The state of nations’ finances

The UK is set to be one of the biggest state spenders on dealing with the pandemic. Projections for the annual fiscal balance of major nations, a deficit or surplus measured as a proportion of that nation’s GDP, show the UK’s balance to become a budget deficit significantly bigger than European allies, of over 16% by the end of 2020.

The higher levels of spending and borrowing required of the UK government are partly due to the structure of its welfare state. Other European countries including France and Germany had the pre-existing unemployment schemes (chômage partiel and Kuzarbeit respectively) that could be expanded on demand in the event of employees’ hours being cut.

The much anticipated end of the furlough scheme in October never arrived. As the need for lockdown 2.0 became clear, the Job Retention Scheme (JRS) evolved into the Job Support Scheme (JSS), which is similar to Germany’s Kuzarbeit in its aim to cut hours rather than jobs.

But employers are required to contribute another third of wages lost for hours not worked, meaning the incentives to use the scheme to keep people on are mixed at best.

“Design flaws in the scheme mean that it has really only moved the jobs cliff-edge from October to January, when the full impact of the virus is still expected to be with us.

Unemployment rose by 300,000 or 1 per cent in the first half of the year, but the Bank of England forecasts a steep further increase to around 7.7 per cent by the middle of 2021.

The full impact of the JSS will not be clear until new employment data comes through after it ends.

SEISS pays self-employed workers 80 per cent of their average trading profits over the last three years, in monthly one-off payments – as long as those profits are below £50,000

Up to a third of self-employed workers have been left without support, while 400,000 workers who did not lose income were able to claim support, at a cost of £1.3bn (Resolution Foundation).

Other countries’ support for the self-employed:

The Job Retention Scheme was by far the costliest element of the UK government’s direct outlays as a result of the pandemic from March to August.

The Coronavirus Business Interruption Loan Scheme (CBILS) offered loans of up to £5m for small and medium-sized businesses, interest-free for 12 months. Accredited lenders, such as high-street banks, received government-backed guarantees for these loans.

By the end of April, only £2.8bn of loans had been taken out by firms, less than 1 per cent of the £330bn available. Many blamed strict eligibility criteria, including basing the size of loans on firms’ 2019 profits, which does not take into account expected performance or potential growth.

While small businesses contribute roughly half of the £2.2tn turnover generated by the UK’s private sector, over half of those six million businesses predict they will run out of the money within the next 12 months (King’s Business School).

11 March: Sunak says he will do “whatever it takes” for the economy to get through Coronavirus, and outlines measures worth £12bn in the spring budget.

17 March: Sunak announces that £330bn worth of loan guarantees will be available.

20 March: The furlough scheme is launched in the week the UK enters lockdown.

12 May: Sunak extends the furlough scheme to the end of October.

4 July: Pubs and restaurants reopen in all of England except Leicester.

September: Unemployment has risen by 314,000 to 4.8 per cent, the highest level in four years.

October 31: Five hours before it is due to expire, the furlough scheme is extended again, to Spring 2021. Five days later the UK enters its second lockdown.