Welcome to Creative Sensemaker, our weekly guide to all that’s best in culture and the arts – movies, streaming, books, music, galleries and much else.

It’s been a week of long-awaited feminist victories. On Saturday, Kamala Harris stood up to take her place in history as the first female VP of the USA. On Tuesday, there was the grand unveiling of the statue of Mary Wollstonecraft in London.

Wollstonecraft was a prolific writer, best known for A Vindication of the Rights of Women, and is rightly considered one of the founding mothers of the feminist movement. Recognising her conspicuous absence from the nation’s roll call of public statues, local campaigners set about a decade-long fundraising slog, eventually scraping together over £143,000 to erect the statue in Newington Green, where Wollstonecraft lived.

British artist Maggi Hambling, most famous for the statue of Oscar Wilde just off The Strand in London, was handed the daunting task of rendering Wollstonecraft’s spirit and legacy as a tangible piece of public art. How best to capture her fierce intellect, fearless rebellion and uncompromisingly modern vision for women’s political, educational and sexual freedom?

As images began to appear online of a tiny, silver naked woman, sitting atop a mound of other naked women’s bodies, feminists worldwide experienced a collective, exasperated facepalm moment. Why, Maggi, why?

Female artists are used to their work being subjected to harsher criticism than that of their male counterparts, and perhaps this is one of those times. Hambling was quick to explain that critics had missed the point. She told the Evening Standard, “Statues in historic costume look like they belong to history because of their clothes. It’s crucial that she is ‘now’.” The piece isn’t of Mary, but for her, she explained.

Public art always causes ripples. That’s the point of it. So it’s a neat twist of feminist fate that, by becoming the target of so much unifying derision, the Naked Silver Elf Lady has given British feminists a moment of respite, however brief, from fighting each other over trans rights.

By Wednesday morning, Twitter was awash with images of statues of (clothed) powerful women across the world, and the Wollstonecraft statue was sporting a superhero cape fashioned from a pair of blue, disposable facemasks and a black tape bikini. Clothing Mary is set to become a feminist pilgrimage.

…..here are this week’s recommendations:

First aired in July this year and available on the BBC iPlayer, Storyville: United Skates traces the cultural history of roller skating in the United States. Sounds niche, but it’s soul-moving, mind-expanding television that draws you into a little-known African American subculture, illustrates the reality of U.S. civil rights today, and looks and sounds simply spectacular.

Consider this a public service announcement: the British home video label Second Sight release their new edition of George A. Romero’s mercilessly satirical zombie movie Dawn of the Dead (1978) on Monday. It’s a limited run, so it’s liable to sell out, and it really is worth trying to snag a copy. It contains three cuts of the film, restored and presented in 4K resolution for the first time; three CDs of soundtrack compositions; a hardback book – and more. Romero’s anti-consumerist vision never felt so, er, consumer-friendly.

Tangerine Dream. Pilots of Purple Twilight. For the uninitiated, this recent box set might sound a bit… cringe. But for the initiated, it is a total, if expensive, joy: 10 CDs’ worth of recordings that the electronic pioneers made in the early 1980s – including, excitingly, their previously unreleased soundtrack for Michael Mann’s woozy horror film The Keep (1983). But there is another, cheaper way to listen to all this great music: the entire set has been uploaded to Spotify. Become initiated.

Recalling some of the best chopped-up soul of the Avalanches or J Dilla, Carriage 8 is the debut album of London-based producer Owen Cutts, who has worked with stars like Stormzy and H.E.R but started putting together his own record after making an instrumental which he wanted for himself. It’s a slight album – at 27 minutes – but records are too bloated these days, and there isn’t a beat or sample wasted here. (Xavier Greenwood, Reporter)

Once – decades ago, now – Nancy Spain was unavoidable. She was a famous journalist and broadcaster, a bon vivant, a confidant to stars such as Marlene Dietrich, as well as a writer of fizzing detective yarns that were as funny as they were suspenseful. But now, unfortunately and unfairly, she’s more of a forgotten name than a household one. Perhaps Virago’s new series of reprints of her novels – starting with Death Goes on Skis, introduced by Sandi Toksvig – will start to put that right.

Welcome to a big fortnight in video games. At the start of this week, Microsoft released its new, more powerful Xboxes – the Series X and the Series S. At the end of next week, Sony will release the PlayStation 5. Thankfully, for those buying one of these new consoles, there is also a great new game for showing off their capabilities: the latest entry in the Assassin’s Creed series, Valhalla. It contains everything you expect from a Creed game: a big slice of history to get stuck into (in this case, Viking times); a long and twisting plot; and plenty of murdering from the shadows. But it also feels pleasantly different from what’s come before, not least because of its deliberate, more contemplative pace.

From a Torotise member

Creative Sensemaker loves nothing more than to receive cultural recommendations from Tortoise Members, so please do send them in to editor@tortoisemedia.com. A big thank you to James Thorne, for these reading suggestions: 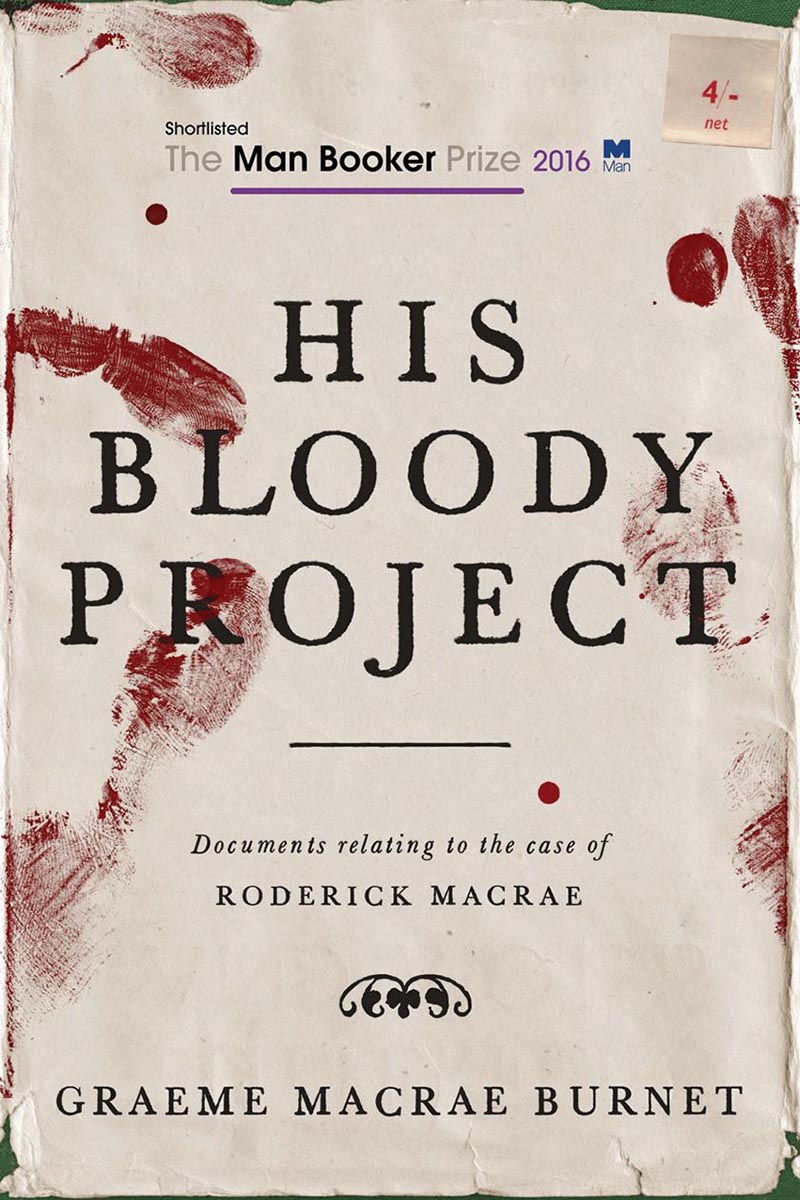 The fictional memoir of a triple murderer, Roderick Macrae, from a remote community in the Scottish Highlands, set in 1869. What drove him to kill? The book comes to a climax with the trial and the decision of whether he is for the gallows or the insane asylum. My boss recommended this to me, a definite thriller win in my eyes. Shortlisted for the Man Booker Prize in 2016.

A groundbreaking and influential anime film, yes, but also a classic manga. This fast-paced, exciting story has you gripped from start to finish, and you’ll want more (there are six books in total). More in-depth than the film (shockingly enough), but with the same powerful visuals the film is known for. Also, this 1982 manga, set in 2019, scarily predicts the cancellation of the Tokyo Olympics in 2020.