Trans Rights | Earlier this year, JK Rowling stepped into one of the fiercest debates of our time – gender and trans rights. Why?

Losing his libel case not only casts Johnny Depp’s career into doubt – it could upend the future of the whole Fantastic Beasts franchise. Elle Hunt reports on the wizarding world facing a crisis 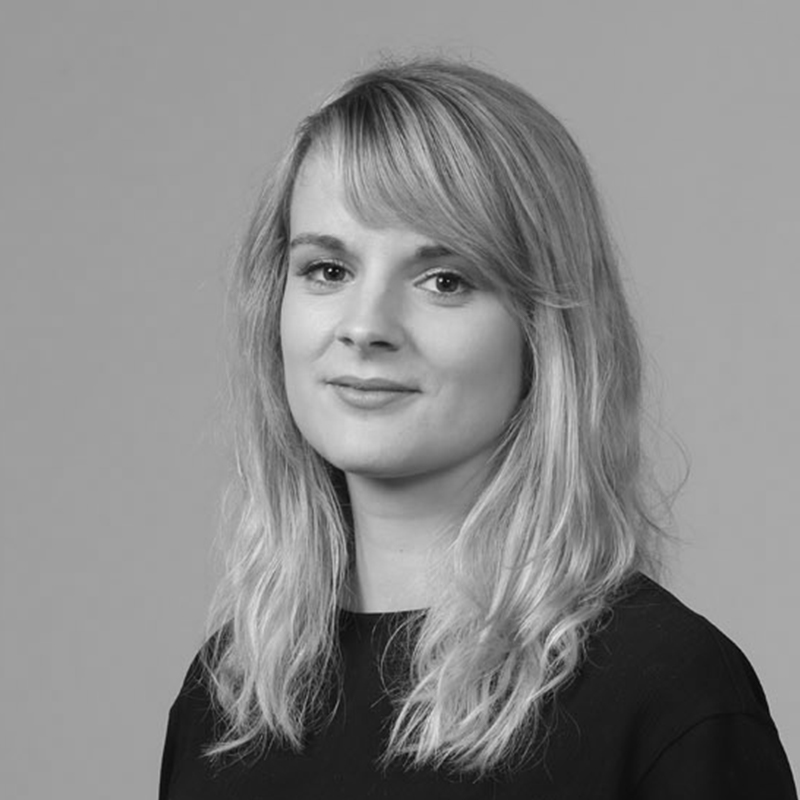 When Johnny Depp lost his libel case on Monday, one can imagine the memo that might have made its way around Warner Bros about the future of one of its biggest franchises: “fantastic actors, and where to find them”.

At the end of the four-week trial, in which Depp’s dirty laundry was aired alongside his 14 alleged assaults on ex-wife Amber Heard, the judge sided with the Sun newspaper that Depp could fairly be described as a “wife beater”.

The decision casts doubt over not only Depp’s future, but that of Fantastic Beasts: the Harry Potter spinoff series in which he stars. Depp was due to shoot his scenes for the third film in the new year, ahead of a provisional release date in November 2021. Warner Bros’ Wizarding World franchise is the third-highest grossing in history, behind Star Wars and Marvel. Fantastic Beasts 3 is due to deliver it into its third decade, with two more films in development. But can it really go ahead with a “wife beater” in top billing?

Depp, at least, will hope so. When he was cast in the title role of The Crimes of Grindelwald, as young Dumbledore’s would-be lover, it was his highest profile appearance in years. For an actor many would consider irrevocably A-list, Depp’s recent films have performed poorly – if they have made it to cinemas at all.

The Professor, a comedy-drama that premiered at the 2018 Zurich Film Festival, grossed just $4,000 in the US last year. City of Lies, in which Depp plays a detective investigating the murders of The Notorious BIG and Tupac Shakur, was pulled from release after Depp was sued for assault by the film’s location manager. Most recently, Waiting For The Barbarians – based on J M Coetzee’s novel and co-starring Robert Pattinson – has taken $25,000 since August: “so basically nothing,” says Delphine Lievens, a senior box office analyst at Gower Street Analytics, a global film tech company.

The pandemic certainly played a part in its meagre result – but less, Lievens believes, than Depp did: “He is not a box office draw anymore.” She is sceptical of his being able to hang onto Fantastic Beasts as Warner Bros balances profit against risk. The first film, released in 2016 with Eddie Redmayne in top billing, took £55m at the UK box office and $234m in the US. That fell to £34m (and $159.5m) for the 2018 sequel, even with Depp and Jude Law joining the cast. Lievens expects that trend to continue: “When you’ve got a sequel to a spinoff, it’s just the law of diminishing returns.”

But the call on Depp is expected to come down to JK Rowling, closely involved in the franchise as both writer and producer. In 2017 she defended his casting in a written statement, which prompted the Sun report on which Depp’s libel case rested. Rowling’s agent, Neil Blair, attended Depp’s hearing in an apparent show of solidarity.

Depp has not wanted for supporters since Heard first went public with abuse allegations while filing for divorce in 2016. (They settled out of court, with Heard donating all $7m she received to charity.) In 2018 he was the subject of breathless profiles in both Rolling Stone and GQ – the latter under the cover line, “An outlaw talks”.

He may not have made “a worthwhile film in a decade”, as film historian David Thomson said to the Guardian, but Depp has hardly been exiled. Later this month he is to be honoured at the Camerimage festival in Poland. MGM has acquired the rights to Minamata, Depp’s new drama, with view to a February release – in time for awards season. Deadline’s exclusive report put it this way: after attention on Depp “for all the wrong reasons … this is a chance for the focus to swing back to his chameleonic screen work”.

With 12 of 14 assaults on Heard “proved to the civil standard” only days ago, one might wonder what, exactly, it takes to keep the focus on Depp’s abuse. From Roman Polanski to Louis CK to Chris Brown, it can seem as if there is no wrongdoing the entertainment industry won’t accommodate.

A model for Depp may be Mel Gibson, who is back in blockbusters within 10 years of pleading no contest to a battery charge; Lethal Weapon 5, the first in the franchise since 1998, was confirmed in January. Gibson was said (by journalist Constance Grady) to have “set the blueprint for a #MeToo comeback” by hiding behind high-profile allies and biding his time.

But according to Lievens, that road is tougher to travel now. “Since the beginning of the #MeToo movement there’s been a notable shift. […] We are definitely holding people accountable more now than we did five years ago.” She considers it telling that Depp, Gibson and Allen’s recent films skipped UK and US cinemas (albeit to reach receptive audiences elsewhere, often in Europe). “People are waking up to this stuff.”

In any case, redemption does not seem a high priority for Depp. His lawyers have indicated that he will appeal Monday’s decision, while a separate $50m (£38m) defamation case against Heard will go ahead in the US next year. “He’s just dragging out the bad publicity,” says Lievens. “[…] A film studio would run a mile from that. There’s no incentive there to cast him.”

An abusive star presents a particular challenge in Fantastic Beasts, a PG 13-rated family fantasy with a female-driven audience: “If it was Fast & Furious, it might not be so much of an issue,” says Lievens. The female-fronted Pirates of the Caribbean spinoff announced in June reflects the changing market.

But even dumping Depp – if his contract allows for it – may not be enough to save Fantastic Beasts. Millennials were already turning away from Rowling’s creations due to her position on trans rights, which Redmayne publicly disavowed earlier this year. Rowling has also revealed herself to be a victim of domestic violence, problematising her past support of Depp.

“It is a mess,” says Lievens. “The franchise was already in trouble. […] Warner Brothers will probably be seriously thinking about whether it’s going to be profitable to continue.” One elegant option could be to sell Fantastic Beasts 3 to a streaming service: “You cut your losses by doing that.”

Studios were already recalibrating because of the pandemic. Blockbusters such as Tenet and X-Men spinoff The New Mutants have not proven as lucrative as hoped. The new Bond is being withheld as a trump card, but the summer’s surprise hit was After We Collided, a young adult romance that took £1m at the UK box office from a tiny run and no marketing. Lievens says audiences’ franchise fatigue predates coronavirus, pointing to the success of Knives Out, a film with a smart script and an ensemble cast that generated a huge return on its modest budget last year. “Audiences are not necessarily as stupid as film studios might think they are,” she says.

The pandemic may precipitate an industry-wide shift towards smaller budgets and original stories – suggesting Fantastic Beasts’ time may be up, along with Johnny Depp’s. “I imagine Warner Brothers are probably having similar conversations to us right now,” says Lievens.