There’s a lot of emphasis at the moment on the short-term costs of the Covid recession, with concerns over recovering lost growth and the threat of rising unemployment, particularly among young people.

Most of the focus is on people losing their jobs from firms that can see no rapid return of demand for their goods and services (such as in aviation), but this misses the somewhat more important story about the collapse in hiring and vacancies. This problem is far more widespread, and in lockdown was sudden and dramatic – down by 60 per cent in three months. These hiring freezes trapped people who were caught out of work, for whatever reason, in April. While vacancies have partially recovered, those losing jobs right now face a hard challenge to return to work.

We know from previous recessions, such as in the 1980s, that individuals transitioning from school to work during a recession will fare worse for the rest of their lifetime. Most obviously, they’ll likely have interrupted employment and lower wages. When a person loses a job, they face a wage (or what we call a “job loss”) penalty of around ten per cent in their next job. This wage fall actually starts before being sacked, as firms making redundancies tend to cut back on pay. The job loss penalty is highest where people have long experience in a specific industry or role but don’t return to the same kind of job.

For young people, usually with relatively little work experience, job loss is less important in terms of future wages. It is the duration penalty that matters. Evidence tells us that wages later in life can recover from a temporary spell of unemployment between the ages of 16 and 23. But a longer spell lasting up to a year leaves a permanent scar, reducing wages at 23 by 21 per cent, and even at age 42 by 13 per cent, compared to someone with no youth unemployment.

But it’s not just their labour market opportunities that are affected. The probability of getting married is lower and of getting divorced higher – and even their life expectancy falls. It’s also not just the unemployed youths themselves who are affected – the evidence shows that these scars persist into the next generation, affecting the education and labour market earnings of their children.

Even more of a problem, in the current context of inequalities driven by Covid, is that we know that when job vacancies become scarce, the effects are not evenly shared. It rapidly becomes concentrated, with some groups bouncing back quickly, while for others it is a long struggle.

Important work by eminent sociologist William Julius Wilson, from the 1990s and 2000s, highlighted the unequal effects of job loss on different groups. Wilson details how low-educated workers depend on a strong economy more than any other group because, during hard times, with many people out of work, employers become more selective about whom they recruit and keep on, inflating job requirements and requiring greater soft-skills.

Wider research has shown that the impact of job losses disproportionately falls on those with less work experience (which is to say, the young); the less educated; more deprived families and communities; and those with health issues. In terms of the current context, this is not good news for social mobility and will serve to further exacerbate inequalities that existed before this pandemic. We really aren’t all in this together.

Avoiding mass unemployment is an urgent requirement if we are to reduce the harm done to those out of work. We are at risk of seeing a group of young people penalised for the rest of their (and their children’s) lives – and all for coming of age during a pandemic.

What’s more, mass unemployment has macroeconomic consequences and will slow the recovery of the whole economy. It is when people are working, paying taxes and spending their wages that the harm to the economy from Covid will repair. 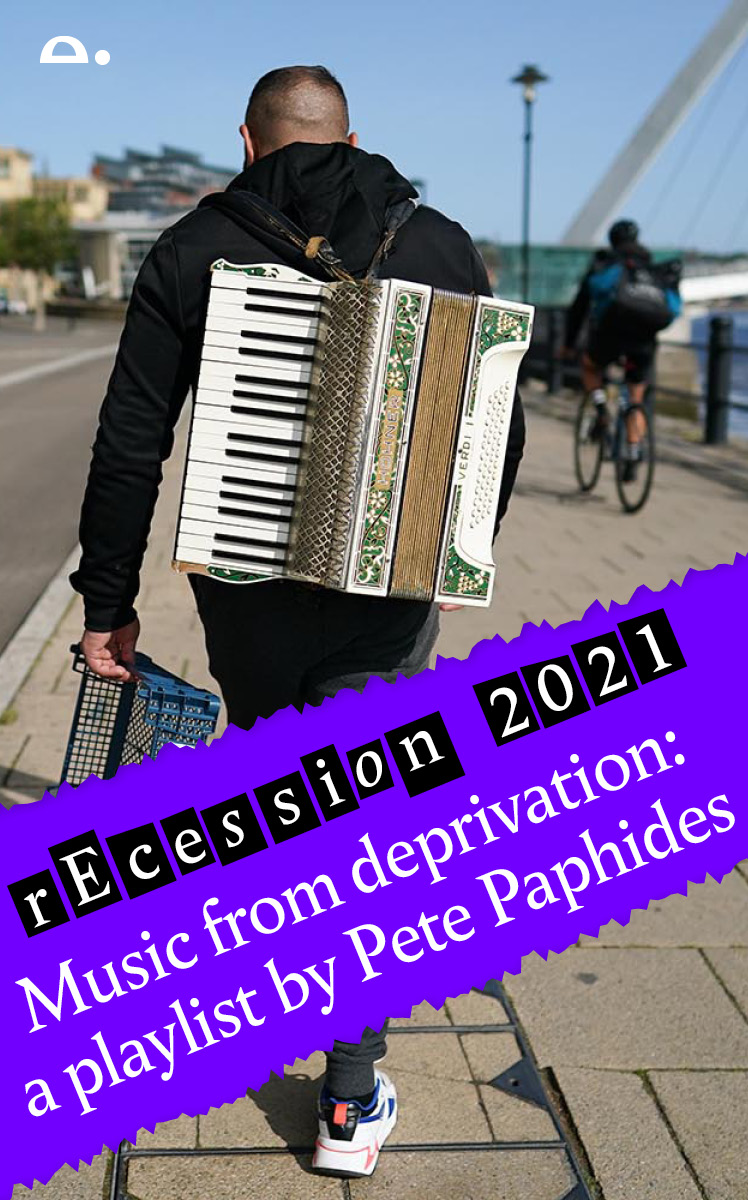