What the data tells us about Covid-19 testing failings 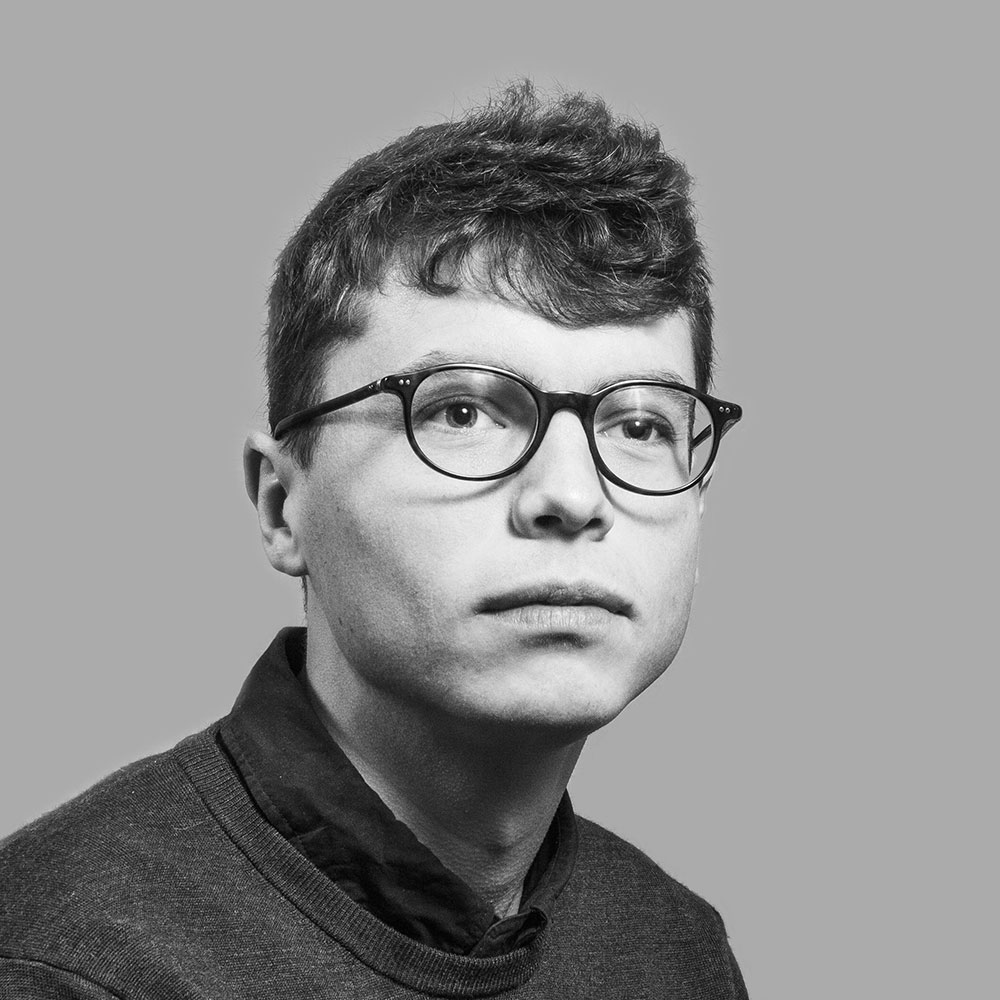 On 2 September 2020, during Prime Minister’s Questions, Boris Johnson claimed that the UK has now conducted more Covid-19 tests “than any other country in Europe.” Is his claim accurate?

In aggregate, it is.

But different countries count their tests differently. The UK aggregate data include tests that have been sent out to people, but not necessarily completed. Initially, this didn’t matter too much. Sent-out tests accounted for a small proportion of total tests. But now they account for over a half.

The UK’s total includes antibody tests – a blood test that looks for signs of a previous Covid-19 infection. Many other countries’ aggregate test numbers do not include antibody tests because they measure a past infection.

The important thing is whether tests are being done on the right people at the right time, and that those people are getting the right care.

As different countries collect data differently, it is not possible to establish the accuracy of the Prime Minister’s claim that the UK has done the most tests. In any case, the total number of tests is not necessarily a good benchmark for the testing system.

In this respect, the performance of England, for which more data are available than the UK as a whole, is less impressive.

If you booked a test now, you’d be in for quite a wait to get it.

Between 27 and 33 hours to be exact. There are even greater delays in getting test results. If you completed a test now you might be facing a wait twice as long to find out whether or not you’ve contracted the virus.

The wide variation of travel times to get a test might still add to this. 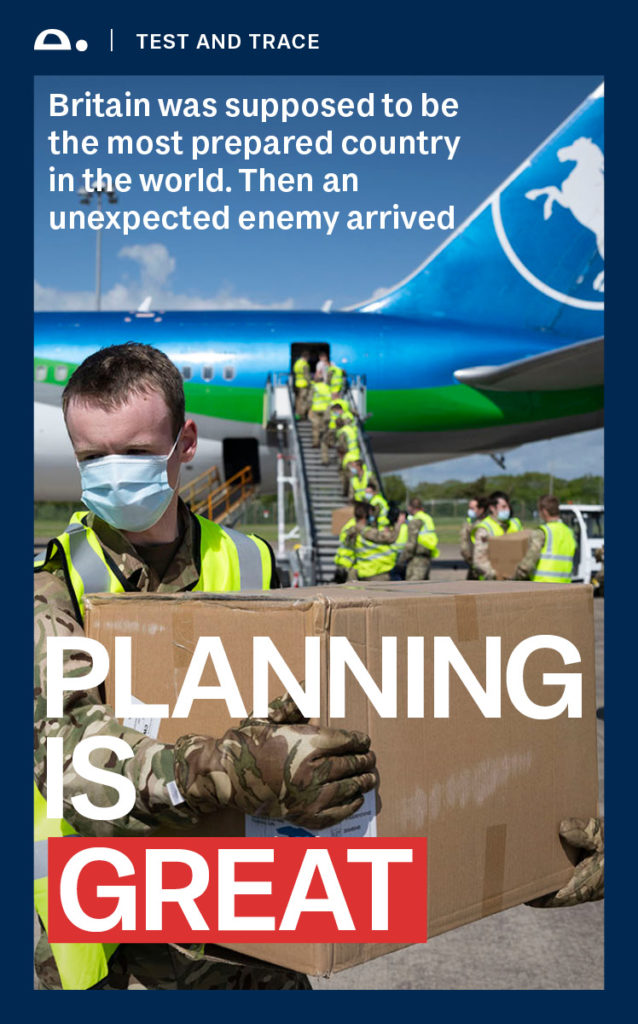 The wrong kind of pandemic

The wrong kind of pandemic

Britain was supposed to be the most prepared country in the world. Then an unexpected enemy arrived.