Net Zero 2030: a Tortoise moonshot | The UK has set itself a target that the entire world needs to get to: net zero carbon emissions. But the 2050 target date isnâ€™t nearly soon enough. We need to get there faster and we need to keep on removing carbon from the atmosphere to have a hope of limiting warming to 2 degrees C. But how?

To be sustainable, the cities of 2030 need to be dumb. Smart too, but mainly dumb. Take my fantasy apartment building: it soars skyward but takes its inspiration from the horizontal hutongs of Beijing â€“ the old shaded backstreets, teeming with community.

Everything I need is accessible within walking distance, or via well-maintained cycle paths. Along with most of my neighbours Iâ€™ve worked remotely since the pandemic proved we could. Our windows are angled away from direct sunlight and aligned with wind patterns.

Cities are a big part of the problem when it comes to climate change, and potentially a bigger part of the solution. Built wrong, they become urban heat islands with high emissions and low liveability. Built thoughtfully, they can drastically reduce each humanâ€™s carbon footprint

Abbey Wong analyses the lessons of smart cities in Asia and the arguments for â€śdumbâ€ť ones in the West.Â Giles Whittell, editor

At night, lighting in communal areas is dimmed, brightening when motion is sensed (an idea borrowed from Punggol Ecotown in Singapore). As we walk along corridors, stored data predicts which direction weâ€™ll turn, and itâ€™s the same in the streets: street-lighting saves energy and protects nocturnal wildlife.

There is plenty of smart tech embedded in my urban environment. It controls the lighting for our 25th-floor vegetable garden as well as for my walk home after dark. It connects our building to a smart grid that forecasts power demand surges to the second and meets them with energy stored remotely as hydrogen or in the batteries of a vast fleet of electric cars.

But smart tech was never going to be enough. Back in the real world, buildings accounted for 42 per cent of the UKâ€™s carbon footprint in 2020. By the end of this decade, 92.2 per cent of the UKâ€™s population is expected to be living in cities. These cities need to be high density and liveable, and that means more than being plugged in to the internet of things. It means incorporating millennia of accumulated, international wisdom in their design, not just a few decades of western thought and Silicon Valley design. It means turning to low-TEK (traditional ecological knowledge) as well as high. It means building what the Canadian engineer Shoshanna Saxe has called â€śexcellent, dumb citiesâ€ť.

A tale of two cities

â€śFor many of our challenges,â€ť she wrote in the New York Times last year, â€śwe donâ€™t need new technology or new ideas. We need the will, foresight and courage to use the best of the old ideas.â€ť

The UK needs all this especially urgently. Until 2015, it had a Zero Carbon Homes policy, which was then withdrawn. By 2019, national building regulations only required the construction industry to have halved operational and regulated emissions by 2050. Then thereâ€™s Brexit, which in principle will mean the UK doesnâ€™t have to comply with the EUâ€™s Energy Performance of Buildings Directive. As a result, the Carbon Co-op deemed the goal of nationwide net-zero homes unachievable by 2030.

Across the world, cities are racing to be smart; to emulate not just Punggol but Songdo in South Korea, where the land is reclaimed from the sea and â€śno one needs a carâ€ť; and The Edge in Amsterdam, which Bloomberg has called the greenest and most intelligent building in the world (even if its emphasis on hot-desking already feels a little passĂ©).

But smart cities arenâ€™t necessarily net zero cities; nor do smart attributes seem to fit naturally in western cities. In fact some of the most ambitious attempts to reinvent urban life â€“ at New Yorkâ€™s Hudson Yards, for example, and Googleâ€™s Sidewalk Labs in Toronto â€“ failed before getting a chance to establish themselves. Both promised total connectivity. Both struggled from the start to persuade people they were taking data privacy seriously enough.

So what might these green-based dumb solutions be? Some are hidden. Examples compiled by the designer Julia Watson in her book Lo-Tek: Design by Radical Indigenism include the chemical-free sewerage system in Kolkata that has served the local fishing industry for the last four generations. And some are in plain view: high-density housing for efficient land use; walkable spaces to minimise transport-related emissions; tree-planting to reduce overheating; undulating timber roof structures for passive cooling.

All are scalable, but they work best on the scale of the neighbourhood. Theyâ€™re limited only by a lack of imagination, says the architect Andrew Heid, a New York-based champion of the concept of vertical hutongs.Â â€śWeâ€™ve built history on expansionism, industrialisation and consumerism and have developed systems that are incompatible with sustainable living.â€ť

Itâ€™s time for that to change.Â High tech solutions alone canâ€™t get our cities to net zero by 2030. Municipal governments need to be investing in longer-term solutions that rely on low-TEK knowledge too. It shouldnâ€™t be a fantasy. Itâ€™s not rocket science. We know what to do. 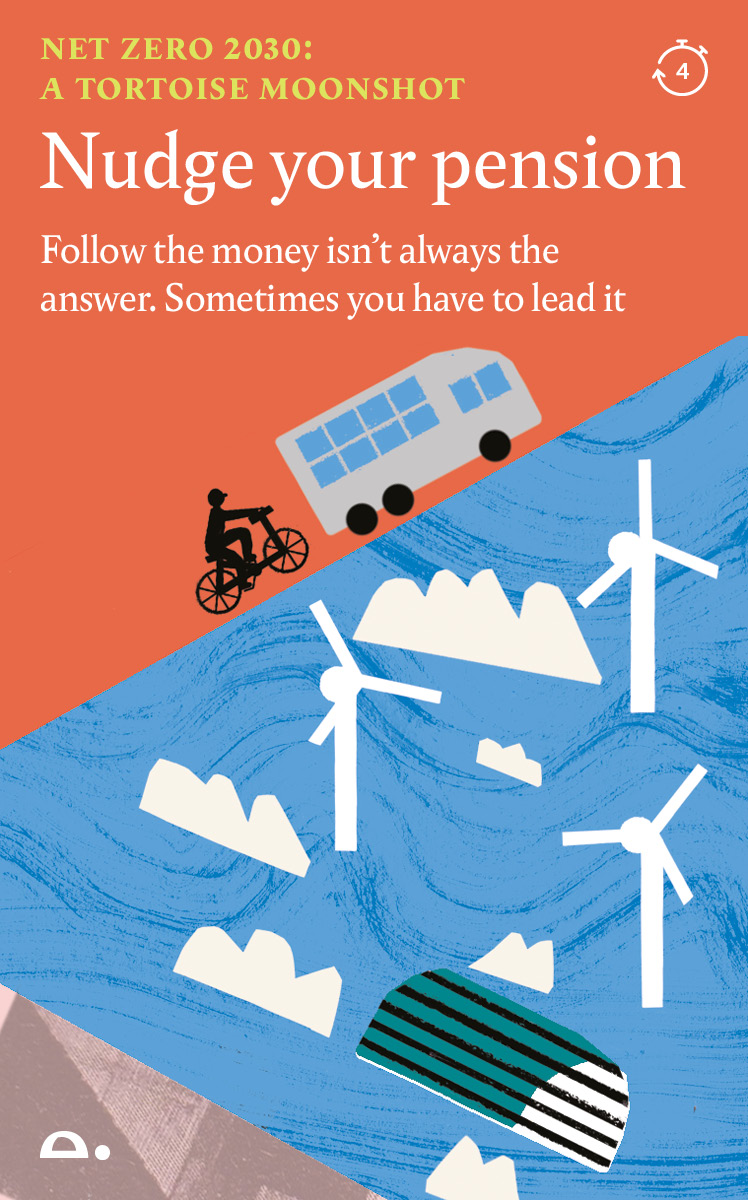