Net Zero 2030: a Tortoise moonshot | The UK has set itself a target that the entire world needs to get to: net zero carbon emissions. But the 2050 target date isnŌĆÖt nearly soon enough. We need to get there faster and we need to keep on removing carbon from the atmosphere to have a hope of limiting warming to 2 degrees C. But how?

Looking back from 2030, it seems obvious that international cooperation was essential for achieving net-zero emissions. Climate change was the ultimate global problem in search of global solutions, from carbon pricing to jet fuel taxation and renewable technology transfer. But none of this seemed so obvious in 2020 ŌĆō at least not to a few key players with disproportionate power to make a difference.

Is it conceivable that a world of diverging superpowers and preening populists could cooperate on climate change before itŌĆÖs too late?

Sometimes the most intractable challenges to progress are best leapfrogged. So Bradley Shippey travelled to 2030 to look back on a remarkable decade in international affairs in which the impetus for joint action came from unexpected quarters. But at least it came.┬ĀGiles Whittell, editor.

That was the year of trade wars, Brexit and disease-related blame games.

So what changed? What galvanised a collection of governments dominated by resurgent nationalism to work together, or at least align their interests to shrink the global carbon footprint?

There were three forces at work:

1. Environmental competitiveness. Brexit Britain had already proved a breeding ground for this sort of competition. In 2018, boasts of a ŌĆ£green BrexitŌĆØ by then-environment minister Michael Gove started a UK-EU rivalry. In 2019, months apart, the UK and France set 2050 targets for net-zero greenhouse gas emissions. The EU set itself the same goal later the same year. It was only a matter of time before more ambitious targets were set by other states, and the following year Austria pledged to be carbon-neutral by 2040.

In case anyone was in any doubt that climate-ambitious countries were in it partly for the bragging rights, Britain and Chile jointly announced a ŌĆ£Race to ZeroŌĆØ on World Environment Day in June 2020.

What was in it for the participants in these rivalries? Soft power, and money. In car manufacturing, for example, the US imposed tough new emissions regulations in 2011 in order to compete in Japanese and EU markets. Later, in the Trump years, US automakers campaigned against the deregulation of these policies, citing economic consequences.

2. Environmental securitisation. As climate change brought more frequent, more intense natural disasters, it became a threat to national security. Fortunately, this was readily accepted by the armed forces of the four biggest emitters of greenhouse gases, China, the US, India, and Russia.

China published its first national defence white paper acknowledging the security threats posed by global warming in 2010. In the US, the Pentagon acknowledged climate change as a threat in 1997.

In a sense they were late to the party. NATO adopted environmental security as a formal priority in 1969, coordinating its member statesŌĆÖ environmental protection efforts as well as their response to environmental threats. In 1990, the Alliance of Small Island States (AOSIS) successfully lobbied for the 1.5Ōäā warming limit recommended in the 2015 Paris Accords.

Taken to its logical conclusion, environmental securitisation could have led to displays of hard power against Brazil over the Amazon forest fires of the late 2010s. The world views the Amazon, a vital carbon sink, as an international asset. Brazil under Jair Bolsonaro viewed it as a national one. There are the makings of conflict in these divergent views, but mercifully it hasnŌĆÖt happened yet.

3. Institutional reform. The easiest way to secure international cooperation has been by reforming existing international institutions like the World Trade Organisation (WTO), to mandate carbon neutrality. The UK began pushing for precisely this sort of reform in 2020, in a statement to the WTO encouraging, among other things, ŌĆ£innovation in the low carbon and circular economiesŌĆØ.

By embracing environmental regulation the WTO also solved the previously unsolvable problem of creative carbon accounting, which let big importers like the UK and New York City (among others) cheat on their carbon-neutral targets by failing to account for emissions embedded in their imports.

The WTO placed some responsibility for importsŌĆÖ carbon footprints on importers, encouraging the developing countries exporting to them to support the broader process of reform.

It seems astounding how much effort it took to persuade the world to act with urgency on climate change. Competitiveness, securitisation and reform were only three of the forces harnessed ŌĆō and itŌĆÖs surely even more astounding that in such a divided world governments persevered to finally overcome their differences. 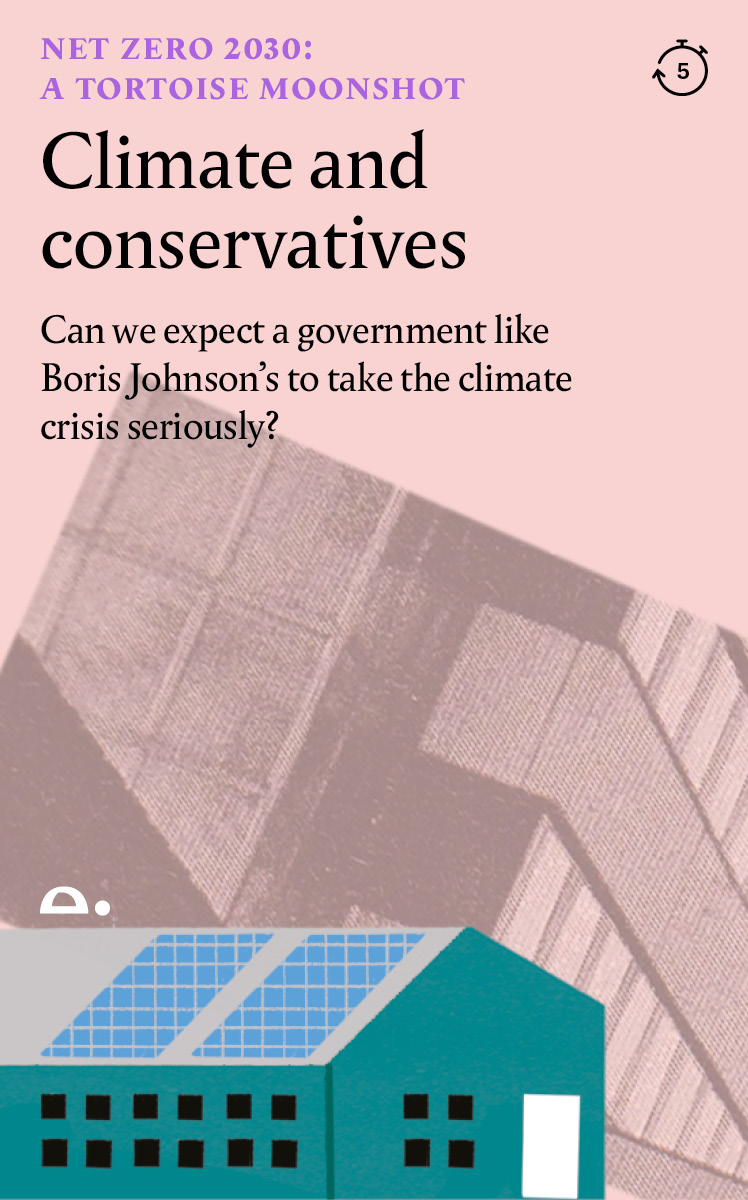