It’s been a week full of learning in the Tortoise offices. We’ve talked with a Nobel Laureate, held a deep discussion on class, and even microanalysed all the Oscar red carpet dresses. Here are some of the conclusions – or starting points – that we reached in the middle one of those, the discussion on class.

1. We’ve got a relatively straight forward system for judging class

The government and Office for National Statistics still use signals such as job type, working conditions and assessments of whether you have “autonomy” at work, as well as educational attainment, health and how much you earn. By those definitions, our class has shifted – classes have changed their sizes. In the 1960s, working classes were the biggest group. It’s different now. Around 30 per cent are defined as working class.

2. On paper we’ve become more middle class, but we don’t feel that way

When asked, the same number of people identify as working class as did 20 years ago.

Professor Geoffrey Evans, political scientist at the University of Oxford, told the ThinkIn:

“There are a lot of us who resist being labelled middle class because there is a loyalty to where we’ve grown up. It’s the struggle of identity – we feel working class but live a middle class life.”

3. The aristocracy is alive and well

We debated whether the aristocracy was still a thing or not. There are roughly 600 aristocratic families in Britain with hereditary titles and estates, we heard. They own about 30 per cent of land in England, according to Guy Shrubsole’s Who Owns England? published last year.

On average, the minimum value of an inherited aristocratic title was £16.1m in 2019. The same figure (adjusted to reflect current purchasing power) was £4.2m between 1978 and 1987. So not only do they still exist, but they are richer than ever.

As Faiza Shaheen, director of the CLASS think tank, put it:

“You can’t be on the 20th Etonian prime minister and not think there is an upper class.”

4. Class discrimination is alive and well

Tortoise member Anne Spackman, who runs the youth charity Career Ready, which is part of the Tortoise Network, said:

“Judgements are made about class. In America it doesn’t work like this. People are proud to be middle class, they aspire to be. Here people are awkward about their middle-class-ness. People who want to get on, not necessarily change their class but get on, face class discrimination and snobbery… That’s the biggest thing. We are limiting people’s lives.”

Cash Carraway, author of Skint Estate gave a stark experience of that impact:

“My birth name is Kelly. When I left uni I was applying for office jobs and getting nothing. So I changed my name by deed poll to Camilla. I got a job working for a hedge fund. It was desirable for the CEO of that company to have a PA called Camilla not Kelly. I’m ashamed of myself for doing it, but you don’t get anywhere if you don’t change.”

5. And class discrimination is much more complex than we currently understand

Shaheen described research she had done to try and understand class from the point of view of working-class people. During the field research she interviewed people who said: “I can’t be working class, I’m not white.” She said:

“The idea of class has changed. Working class was used to build solidarity and power to fight the bosses and the upper classes. especially with trade unions. Now it’s used to divide and rule the working class.”

We came away with a strong sense that we need to have this conversation in more depth: we have further ThinkIns on class planned in our newsroom and across the country at our Tortoise Local ThinkIns. What do you think? Email polly@tortoisemedia.com

Also heard at this week’s ThinkIns…

During our ThinkIn with the economist and writer Paul Krugman on Monday, Sam Greene, director of King’s Russia Institute, argued that voters have grown dissociated from the consequences of their votes: 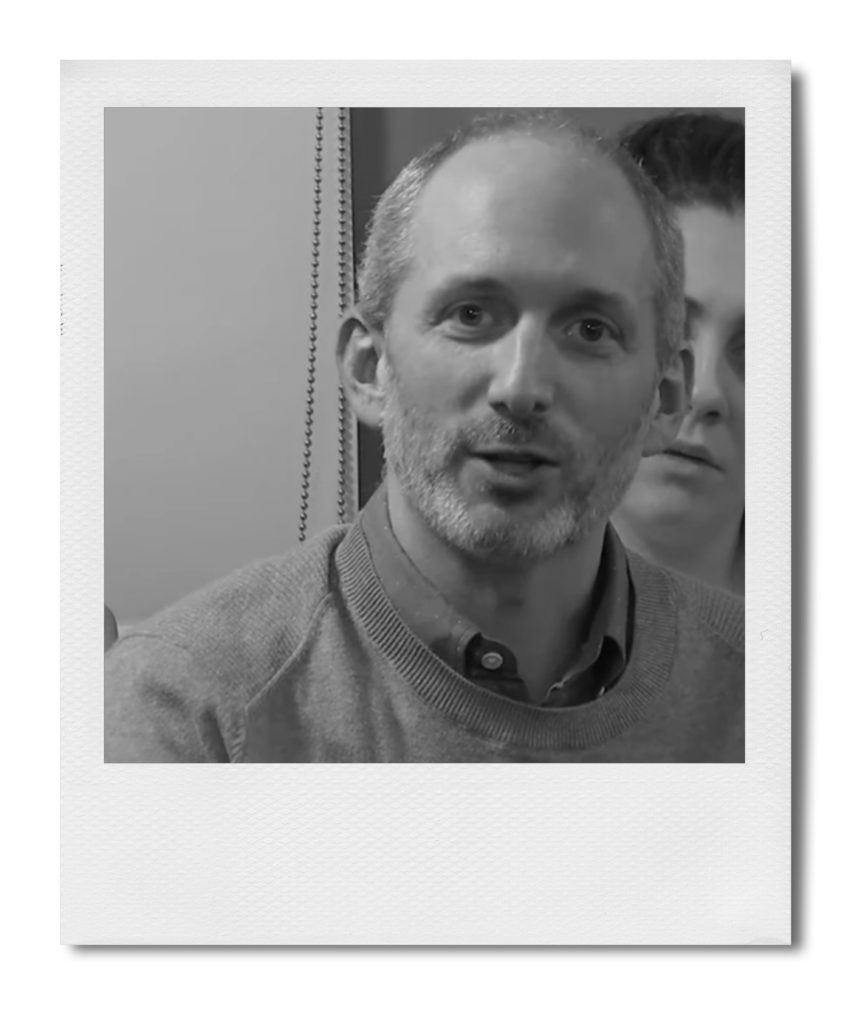 “What seems to have dissolved over the last 10 or 15 years has been any sense of material consequence on the part of voters…. If politics is a circus, vote for the clown. It’s all about entertainment.”

ThinkIns are the engine of Tortoise journalism. We’d love for you to take part.

If you’re not already a member of Tortoise, join here and come to any of our ThinkIns in London or across the UK by browsing the ThinkIn tab in the app.

Write to liz@tortoisemedia.com if you’re interested in contributing to our reporting on any of the subjects we’ve covered in our ThinkIns, and do join us for a ThinkIn next week:

Monday. Our ThinkIn with Ken Clarke is sold out, but you can watch the livestream in the app from 6.30pm.

Tuesday. A ThinkIn on Iran with Jack Straw and Richard Ratcliffe, London, 8am

Wednesday. How can we end homelessness? Norwich, 6.30pm