Before you get to the research papers and visions of our treeless (or tree-filled) future, fall in love with the trees themselves. Begin with Thomas Pakenham and Peter Wohlleben, who have both brought the arboreal world inimitably to life. Pakenham’s brilliant tree portraits in Meetings With Remarkable Trees (1996), Remarkable Trees of the World (2002) and In Search Of Remarkable Trees (2007) characterise the trees he has photographed across the world with a singular tenderness that dares you to go exploring yourself. Wohlleben’s trees, richly evoked in his bestseller The Hidden Life of Trees (2015), are sensitive, social beings that have friends and enemies, keep each other alive, can count and remember. Some have criticised the book for anthropomorphising trees beyond the conclusions of science, but as long as you take some of the language with a pinch of salt it’s a transformative read.

Tom Crowther’s first big remote sensing project offered a new global tree count seven times higher than most previous estimates. Mapping tree density at a global scale (Nature, 2015) put the world’s tree population at 3.04 trillion and prompted the UN to rename its Billion Tree Campaign the Trillion Tree Campaign. Picking up that gauntlet, Crowther and colleagues published The global tree restoration potential in Science last July. The Guardian’s take on it went round the world and prompted a series of critical responses in Science, including this one by Joseph Veldman. The journal gave Crowther’s team the last word, at least for 2019, in its response to comments. This debate will run and run but before it kicked off in earnest one of Crowther’s most distinguished critics wrote this piece for general readers on the case for natural reforestation over plantations. It hints at something you might not suspect from what followed – a lot of common ground.

As they grow, trees lend themselves to spectacular journalism. Hats off to Vox for giving these three tropical supertrees such an impressive close-up.

For all the trees that have been lost, many have been saved – often by people facing forces much bigger than themselves. Julia Butterfly Hill’s impact in direct utilitarian terms may pale beside other activists’ but the legacy of her two-year occupation of a giant redwood in Northern California to prevent it being cut down in the late 1990s is immeasurable. Her account of 738 days in the treetops is in The Legacy of Luna (2001). Another activist worth reading about is Chico Mendes, shot dead in 1988 in his resistance to the burning of the Amazon rainforest by ranchers. His bravery inspires activists to this day, and Andrew Revkin’s The Burning Season (1990) weaves Mendes’ life and struggle into the broader, unending fight to preserve the Amazon.

Trees are an object of imagination in Enid Blyton’s series The Faraway Tree (1939-51), in which three children discover an enchanted forest and a faraway tree full of fairies. In its topmost branches, above the clouds, lands open up and adventures abound. It’s a sanitised tale compared with Dr Seuss’s The Lorax (1971), a portentous children’s fable of environmental destruction. The Lorax, who “speaks for the trees”, speaks also for the first generation of human activists to stand up against an economic system devoted to chopping things down.

Barkskins (2016), by Annie Proulx, is the story of two families who generation by generation destroy forests which at first had seemed as limitless as North America. The Overstory (2018) is Richard Powers’ Pulitzer Prize-winning novel inspired by the sight of a giant redwood, which (he told the Chicago Review of Books) “literally changed my life”. It tells the story of nine characters whose lives at first seem unconnected. But all become drawn towards nature, as trees emerge, slowly and almost imperceptibly, as the true protagonists linking those pulled by circumstance to protect them.

Hope in microcosm comes in Wilding (2018) by Isabella Tree, the author’s bestselling account of her 17-year renewal of 1,400 hectares of farmland in West Sussex. She – and nature – have turned it into an ecosystem teeming with life, with creatures great and small roaming through wildflowers and shrubland, grass and trees. The best thing to do with land, the book suggests, is to leave it alone. For a grander vision, George Monbiot’s Feral: Rewilding the Land, Sea and Human Life (2013) imagines a better world in a rewilded future, which, he writes, is “not an attempt to restore natural ecosystems to any prior state, but to permit ecological processes to resume”. 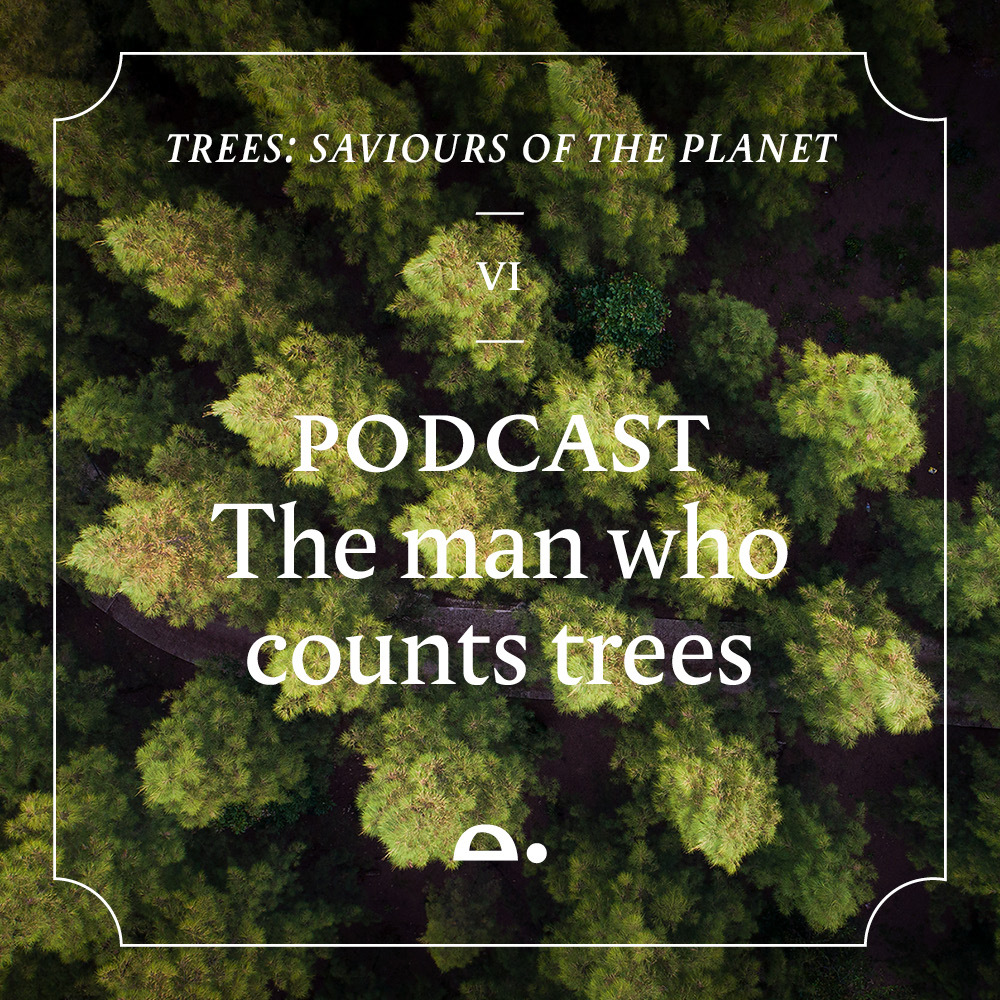 Trees are vital in the fight against climate change. Why was counting them so controversial?