Hello. It looks like youre using an ad blocker that may prevent our website from working properly. To receive the best Tortoise experience possible, please make sure any blockers are switched off and refresh the page.

Trees: Saviours of the planet | Can the worldās wide open spaces deliver a solution to climate armageddon?

In 1991, Sweden put a levy on greenhouse gas emissions, one of the worldās first carbon taxes.

We are in a climate emergency and there are no easy solutions. But drastic problems require radical thinking.

Here, an economist puts aside practical obstacles and political objections and sets out how tax could get the world to a carbon-free future. Giles Whittell, editor

Initially, the tax was focused on motor fuels and on domestic and office heating. Fuel producers paid about ā¬24 for each tonne of CO2 that their products emitted to the atmosphere when burnt. That cost has risen steadily since and is now about ā¬114 a tonne. If that sounds like a big bill, it is: the price of gas supplied to British homes today would go up by more than 50 per cent if the Swedish tax rate was applied.

The effect on behaviour in Sweden has been dramatic. The use of fossil fuels for heating has fallen by 85 per cent since the tax was introduced. Homes in Sweden are now heated by electric heat pumps, biomass stoves or hot water piped in from community heating schemes. The government says the revenue from the carbon tax has been used to cut income tax, especially for lower earners. Sweden has also subsidised the costs of switching to renewable sources of heat, such as wood.

Since 2013, the UK has had a carbon tax on fuels used in electricity generation, operating alongside the wider European carbon trading scheme. The principal effect of the UK levy has been to reduce dramatically the amount of coal burnt in power stations. In 2012, coal provided the fuel for 40 per cent of UK electricity generation ā by 2018, that had fallen to five per cent, largely as an effect of the tax, about Ā£18 per tonne of carbon dioxide emitted. Electricity producers switched to burning gas, a much less polluting fuel, and started turning to wind turbines.

When fossil fuels get more expensive, consumers and industries are encouraged to switch to less polluting alternatives, or simply to reduce their energy consumption. Manufacturers have an incentive to reduce their use of oil, gas and coal ā perhaps by becoming more energy efficient, or by developing new processes that avoid using carbon-based fuels entirely. Both companies and individuals can choose exactly how to change their behaviour without any direct intervention from government.

A good taxation plan may even inspire innovation, incubating effective schemes for removing carbon dioxide from the atmosphere; if a business cannot avoid greenhouse gas production it may be able to counterbalance its emissions by collecting equivalent amounts from the air.

The most obvious way of capturing CO2 is by planting more trees. A yet-to-be published study by Forest Research, the research agency of the Forestry Commission, shows that reforestation may make financial sense already. The report indicates that a carbon tax of no more than Ā£73 per tonne would certainly be sufficient to incentivise the conversion of land to woodland, allowing manufacturers to offset the emissions from hard-to-decarbonise industrial sectors.

Putting a price on carbon ā another way of describing taxation that increases the price of activities that add to greenhouse gases ā is probably the cheapest, simplest, most reliable and quickest way of pushing down emissions.

It doesnāt necessarily help my case to say this, but we would struggle to find an economist anywhere in the world who doesnāt fiercely believe in the central role of carbon taxation in the fight against climate breakdown. A global levy, if set at a high enough level and applied to fossil fuels at the same rate all around the world, would hugely improve our halting progress against greenhouse gases. Properly designed and implemented, it would increase the price of all goods and services with a high greenhouse gas footprint, including steel, cement, electricity from coal or even beef, the food with the greatest climate impact.

Perhaps surprisingly, many fossil fuel companies also strongly support the imposition of carbon prices, although they are shy about saying exactly what level they think is appropriate. We can only guess whether they want the ā¬114 per tonne of Sweden, or the Ā£18 of the UK.

So why is progress so cripplingly slow in developing carbon taxes across the world? Despite the success of the Swedish model, only about 13 per cent of the worldās emissions are currently within any CO2 pricing framework. The reasons are easy to list:

Thereās an answer, albeit partial, to each of these points.

A widely applied carbon tax would probably be the most effective single measure in the fight against global climate breakdown. It might well turn the large fossil fuel companies into active participants in the rebuilding of the worldās energy economy around low carbon sources. Difficult to implement it may be, but we should still work to design an effective universal carbon price. 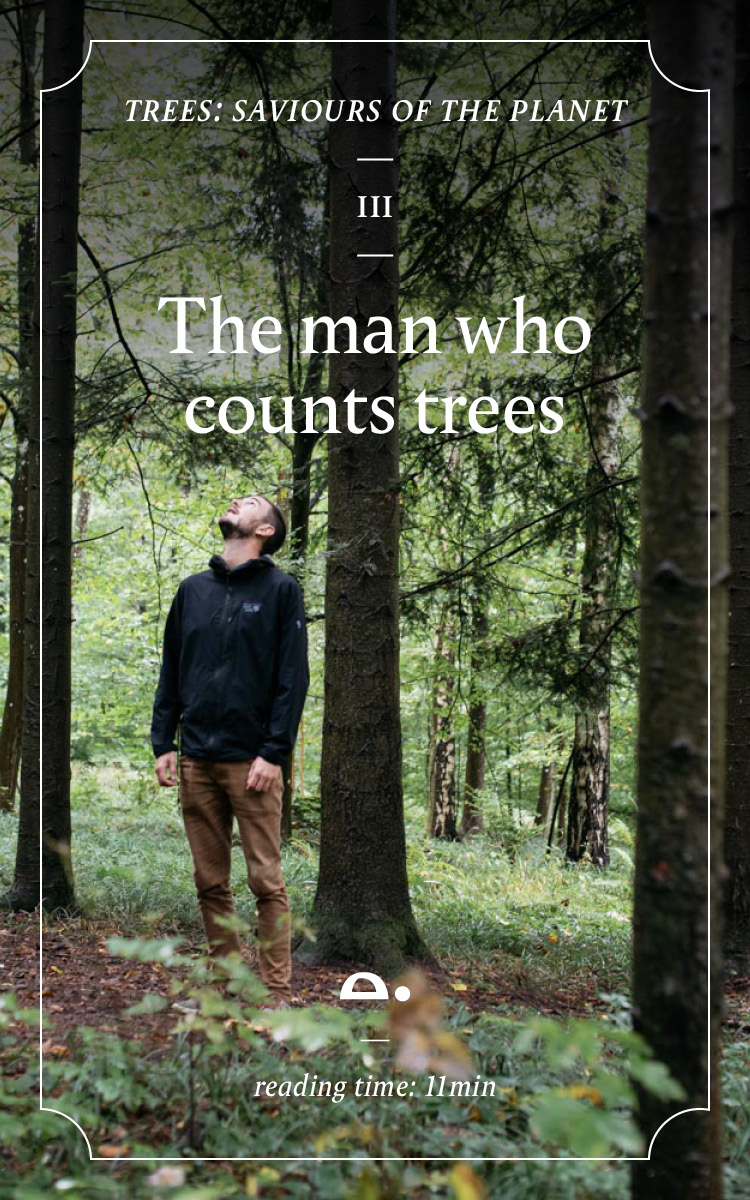