In 2011, Apple became the first major tech company to house an AI-based virtual assistant, called Siri, in its devices. Siri uses machine-learning to try to understand people’s questions, provide the most accurate responses and make its own voice sound as natural as possible.

Google’s equivalent, Google Assistant, launched a whole five years later, in 2016. Yet it now performs better than Siri, at least according to an 800 question test conducted in August 2019 by Loup Ventures, a research firm. Google Assistant answered 92.9 per cent of the questions correctly, compared to Siri’s 83.1 per cent. It would have been cold comfort to Apple that Alexa, Amazon’s virtual assistant, was even less accurate.

By 2017, Google had filed almost 1,000 general AI patents in patent offices around the world, compared to only 58 from Apple researchers. The disparity could simply reflect the legendary secrecy behind which Apple operates.

But there’s another theory that’s less generous: that Apple has fallen behind in the great AI race and has potentially been hamstrung by its own focus on data privacy.

The algorithms behind AI require huge volumes of data to improve; and Apple has deliberately designed many of its apps not to collect such data. “Your Apple ID isn’t connected to Siri, and your requests are associated with a random identifier,” Apple’s privacy page states. “Not you.”

Apple’s executives have said in the past that privacy doesn’t negatively impact the strength of its AI capabilities. “I think it’s a false narrative,” Apple vice president Greg Joswiak told Fast Company in 2017. Apple trains its AI models on the cloud but without using identifiable data. It is heavily invested in AI – but it is developing the technology in a different, and probably more difficult, way to the other major tech companies.

Apple researchers are also far outnumbered in weighty AI journals by their counterparts from Google, Facebook and Amazon. In the peculiar world of computer science, this is a metric that matters: the openness of AI research is regarded to be important for the evolution of AI, and many researchers want to have their work featured in print rather than shrouded in secrecy.

This reluctance to contribute to academic research on AI is reflective of how far Apple operates behind its own walled garden. Bland statements from its leadership executive team, or the occasional leak to a well-informed website such as The Information, are generally the only glimpses we have into its AI universe.

As an example of such a bland statement, Tim Cook told the MIT Technology Review in 2017 that the company’s products are being sprinkled with more and more AI, “image recognition in our photos, for example, or the way Apple Music learns from what we have been listening to and adjusts it recommendations accordingly”. He suggested that Apple has more AI innovations planned for the future but added that “we are not going to go through things we’re going to do in 2019, ’20, ’21”.

One thing Cook almost certainly had in mind here was Project Titan, Apple’s mysterious self-driving car venture, which he has since described as “the mother of all AI projects”. The Project Titan team currently sits at around 800 people – a not insignificant number.

Apple is certainly spending to bring these projects along. In early 2018, they hired John Giannandrea, formerly Google’s head of AI and search, to lead their own adventures in AI and machine learning. Within a year of his appointment, Giannandrea had been promoted to senior-vice-president status, part of Apple’s executive team, and the company was investing $10 billion in new US data centres to strengthen the underpinnings of its iCloud networks.

It is also buying up other companies that specialise in AI; at least one a year since 2014. The biggest acquisition has been Lattice Data, for $200 million in 2017, a startup aimed at turning messy data into something a little more useable. The most recent acquisition was Drive.ai, which was founded by Stanford researchers to develop autonomous vehicles, and which is now surely part of Project Titan.

Apple’s secrecy makes conclusions hard to come by – and that is particularly true in the case of AI. What is certain is that the company is adding less to the public library of AI knowledge than its competitors are. But it is also investing a lot of time and money into the technology. It could be the case that, behind the scenes, Apple is further ahead on AI than its current devices would have us believe. 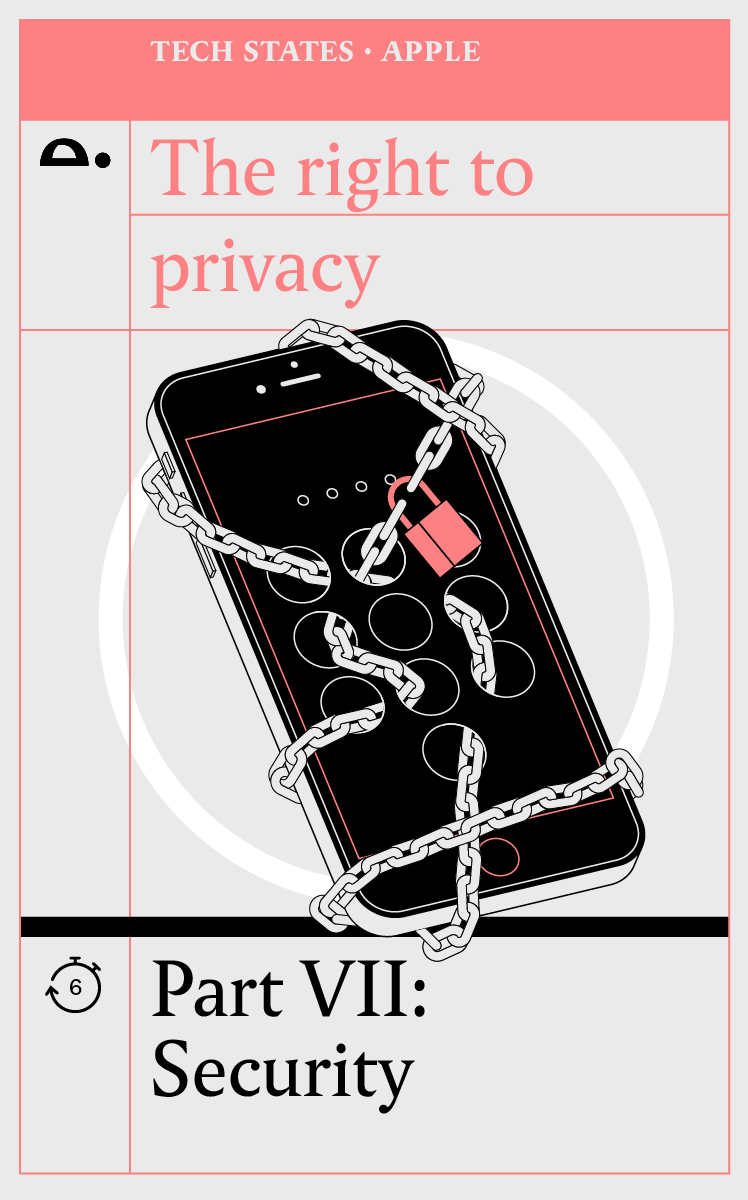