In a 19th-century tobacco warehouse in East London, a group of video game developers is surrounded by screens – and looking for suggestions from an enthusiastic audience. They seek inspiration for what to do with an amorphous lone figure set against a dark background. A youngster shyly puts up their hand and says: “Make a starfish!” The developers confer amongst themselves, initially seeming to regret having opened things up to the floor, but, after a couple of minutes, one has a brainwave and gets to work.

Video games aren’t just big business – they’re also changing the way we think and behave. Gamers who used to be confined within the walls of a Pac-Man labyrinth are now free to roam the plains of Minecraft, building pretty much whatever their imaginations allow. It can be a wonderfully creative experience.

The next stage of this development is coming fast. There’s a new wave of games that explicitly turn their players into the game designers. You play by making, and you make by playing. Practically no other artform offers this. Is there a movie that you shoot by watching it? Or an album you record by listening? The truth is, games are where some of the most exciting cultural experimentation happens today. We sent Aliide Naylor to observe the results. Peter Hoskin, editor

In very few steps, the faceless, elastic blue humanoid is moulded into a sandy star-shaped figure, erratically wobbling through the darkness. It needs a voice, they say. They hand a microphone to a solitary man. On the spot, he makes a “wubblewubblewubble” sound. They increase the pitch, loop a segment, and synchronise the starfish’s mouth to suit the noise. The audience bursts into laughter as the beige icon stumbles across the screen, flailing limbs and making odd, high “wubble” noises. This is the Sony Playstation 4 (PS4) video game Dreams, made by the British company Media Molecule. The aim of the game is, effectively, to make a game. The team demonstrating on stage are trying to highlight the ease with which people with no technical skills whatsoever can produce their own imagined worlds – complete with characters, landscapes, sounds and atmospheres. 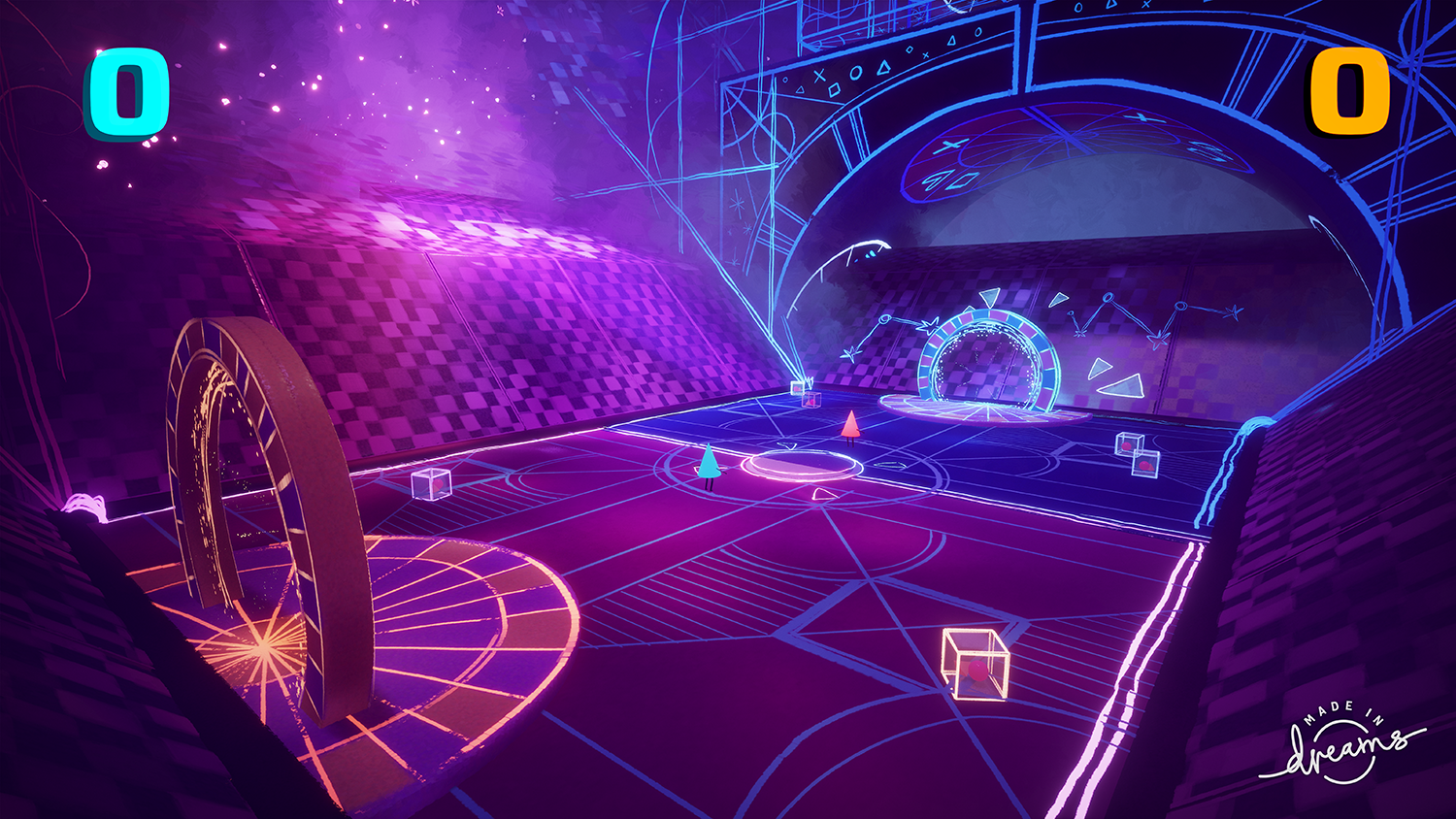 “People are so creative and interesting,” says Media Molecule’s Abbie Heppe. “A lot of people who don’t want to become professional game designers or who don’t care about doing any of that still have something incredible to offer games, and that’s the kind of stuff we’re seeing surface in Dreams.” “One of our designers made a story that his son told, and he made it into a little playable level, with his son narrating it,” Heppe adds. Another early user recreated an entire wedding venue and showed it to his future wife to walk her through it. One user has even made a very odd simulator in which users can simply pretend to be a fan cheering on actor Keanu Reeves from within a crowd.

Dreams is exclusive to the PS4, and Sony is giving it a big push – making it one of the larger market players. Even in its “early access” stage, it already has more than 100,000 users (it is set to be released in full next year). There are other big players: in a matter of days, Nintendo will release the sequel to its Super Mario Maker, by which people can make their own levels for Mario to hop through. But smaller indie companies are also part of this growing trend towards the democratisation of game development, making it an accessible pursuit for the masses.

GB Studio is one of the smallest of those endeavours, being a one-man operation. It was founded by a Brit called Chris Maltby as a side project to his everyday role with an advertising agency. In his limited spare time, he produces a platform for others to make old-school 2D Game Boy games – 8-bit playgrounds in which people can create their own scenarios and characters, with the finished games playable on desktop, mobile, or even the old Game Boy you might have stashed in the back of a closet. “I was working all the time,” Maltby says, recalling the early development stages when he was shifting between work and a very intensive form of play. “It’s got a bit out of hand, I would say.” How out of hand? Once Maltby opened up his platform for others to use, various like-minded individuals were soon making their own Game Boy material from scratch. “I’ve got 30,000 downloads I think; I only released it in April,” he says. He’s also had an overwhelming response from the community of users who are eager to help him iron out any imperfections. “So many people come to it, and they’re so excited to use it,” he says, but there are invariably demands too. “People are like: ‘Well, I want it to make platform games, I want it to have a battle system in it.’ At least to begin with, I wanted to make it not about combat and fighting.”

“What it gives you is speed,” says an early user of GB Studio, Dafydd Roche, an audio engineer in Texas – which is a good thing because he doesn’t have the “concentration span or the attention span” to really make games otherwise. But now he is using the platform to connect with his game-obsessed kid. “It’s cheesy to say this, but the main thing for me is to bring it out for my seven-year-old and say ‘Daddy’s working on this and you’re the main character’,” says Roche. The creation tool is bridging a massive technological gap between generations. “He says in front of his friends, ‘my dad’s making a game’.” For absolute beginners interested in making specific games – such as first-person shooters, RPGs or puzzles – a Leamington Spa-based studio, Unit 2 Games, is taking it a step further. Providing a range of base designs through its platform, Crayta, it lets users develop their own landscapes and scenarios, sometimes with the aid of other invited players. It’s easy to see the influence of Minecraft in Crayta’s building blocks. Minecraft is a massively popular exploration and building game that was released 10 years ago, and which has now sold 176 million copies worldwide. It is basically a giant digital Lego set, allowing people to build “anything you want”. As such, it is a precursor to the current round of game-making games. But, with Crayta, Unit 2 Games is also doing something different. They are trying not just to open out game creation to the general public, but also to specific parts of it – including children and the disabled. It has even involved the local community in its testing to ensure that the game creation model is user-friendly. “We’ve already been in touch with a college,” says Crayta’s Operations Director Hannah Waddilove. Born in a modestly-sized town, the model is partially the creation of children from the local community. Bereft of work experience opportunities, these youngsters forged a symbiotic relationship with the small company. Crayta recruited them to provide impromptu quality assurance; the children were able to chalk up valuable on-the-job experience for their CVs. For a start, they gave invaluable feedback about what they found difficult and easy. “It’s not so much that people lack the skills or ability; they lack confidence,” Waddilove says. “We’re very aware that tools aren’t very accessible, even if you’re good at creating games.” 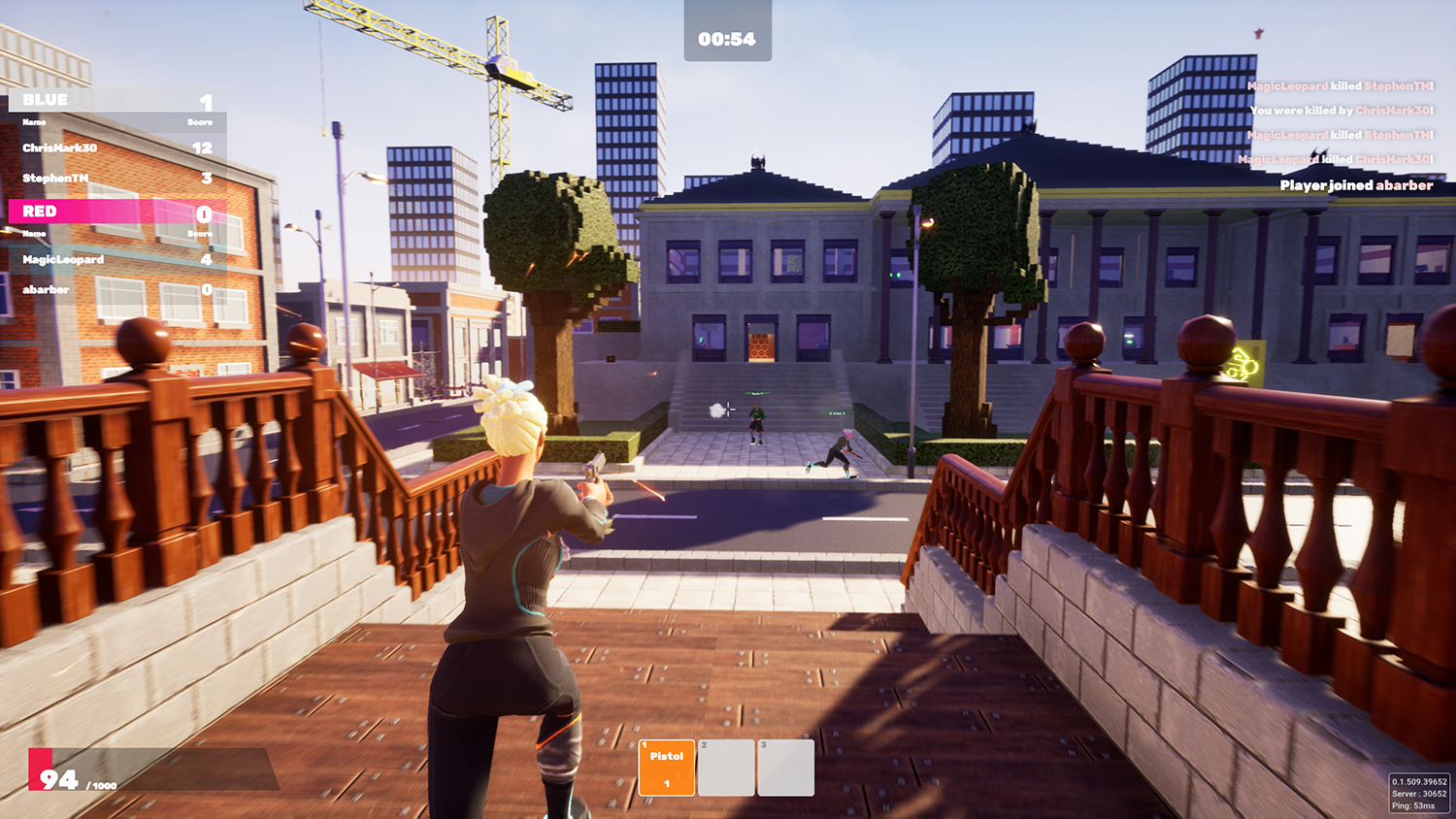 Natalie Griffith, who oversees press at the company, emphasises the importance of accessibility, including to players with disabilities. People with movement issues, for example, could use joystick-type controls to create their games. Or even eye-tracking. “I don’t know if you’ve come across eyegaze,” starts Griffith. “We’re trying to go as far as we can,” continues Waddilove. “We’re trying to lead by example… there’s a couple of different keyboard emulators that use [eyegaze].” “The intent is there,” adds Griffith.

This is not entirely new. Even though these developers are doing pioneering work in terms of accessibility, game creation has long been a feature of game playing – at least for the more technically adept. One skilled programmer even managed to make an entire Pokémon game within Minecraft itself: “a recreation of Pokémon Red in vanilla Minecraft using only command blocks and a resource pack,” he explained to the amazement of gamer peers. And it’s playable. From there, the emergence of user-generated content (UGC) games seems like a natural progression. Media Molecule’s Dreams has expanded on the possibilities of one of their earlier projects, LittleBigPlanet, which itself had elements of game creation. Similar can be said of Crayta. “This company was kind of an offshoot of a company called Radiant Worlds, which itself was a spinoff of ‘Blitz’… and we worked on a project called IndieCity… a marketplace for indie developers to sell their own games,” says Waddilove. “It was very much about empowering people to create and share content they create.” 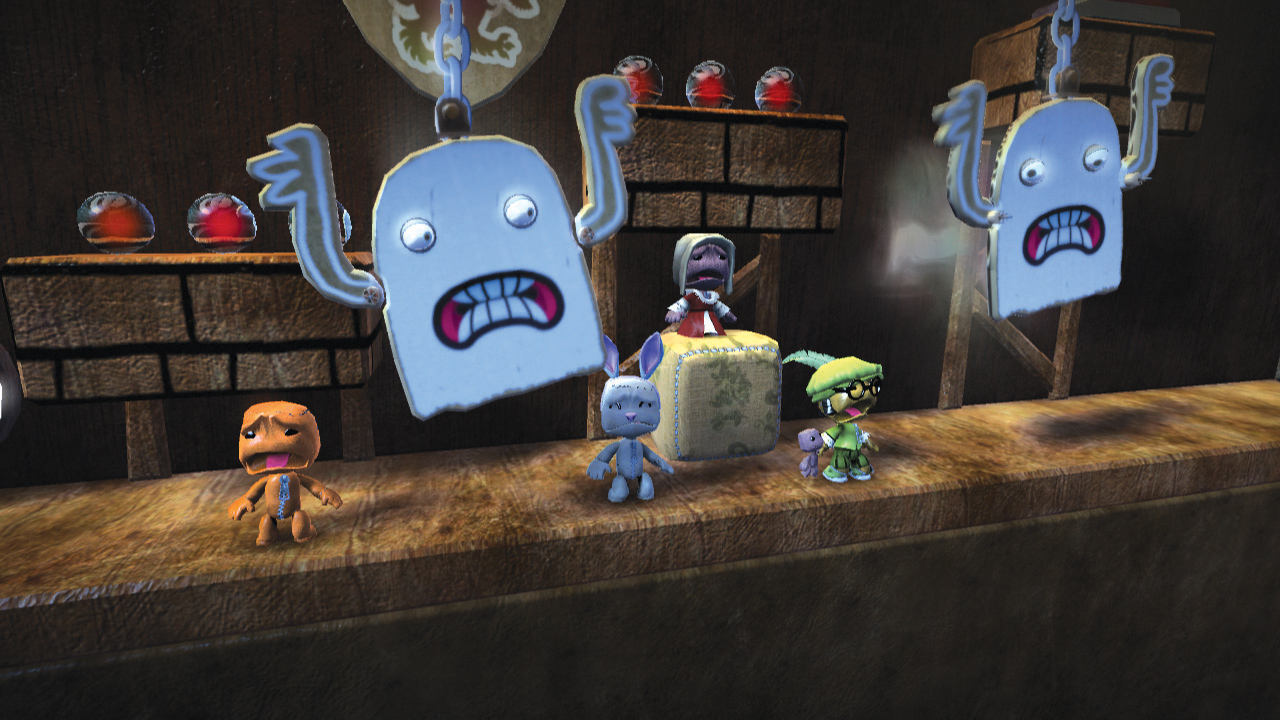 Even before these new UGC platforms started to emerge, there always has been a market for easy game creation. Text-based game-creation platforms have enjoyed a massive popularity in the past decade. A platform called Twine was established in 2009 and allows the average person to easily create and play interactive click-through text adventure games, not unlike the Choose Your Own Adventure books of the past. Through Twine, people can play games in which the strangest concepts from the general public can be “gameified”. You can meet four different people called Edith (yes, that’s the whole game) or even be Dave Grohl, trying to come up with the name of his real-life band, Foo Fighters. The brilliance of these games is that those with niche knowledge of 90s rock or people named Edith – or anything else, really, from flowers to astrophysics – can all start to make games from that knowledge, without having to also know the intricacies of programming or games development. As Roche, the man making a game for his son, suggests, it is a verdant place to be. “I’m essentially witnessing open-source from the seed to the tree,” he says. Let countless trees grow.

This behind-the-scenes walkaround with the developers of Dreams has more detail about their plans and their processes – including how they hope to prevent nasty content being made and shared through their game.

Nintendo’s Super Mario Maker seems to have attracted a particular type of DIY designer: those making extremely difficult levels. One of the most notorious of those levels is shown in the video here. Even its creator took 450 hours to finally triumph.

This Atlantic article discusses how and why Minecraft is being used in classrooms. And, when you’ve finished reading that, the Interactive Fiction Database is the place to go to start experiencing Twine games. 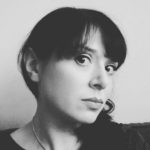 Aliide Naylor is the author of ‘The Shadow in the East’, to be released with I.B. Taurus in November 2019.