A few days before she was sworn in as the youngest female member of Congress in America’s history, Alexandria Ocasio-Cortez told her almost three million Twitter followers that she had a new account: @Ocasio2018 would not do for the new year; she would now be known as @AOC.

Read a random selection of the responses to that tweet, if you enjoy getting lost in the tangles of the American psyche. Legions of celebrities line up to high-five the democratic socialist on her new handle and new job. Then there are the usual barbs about her stances, her experience, and of course her choice of gender. And finally the foil hats come out: how exactly did the 29-year-old New Yorker score a three-letter Twitter handle, and one with such potential for fun wordplay? (AOC is AOK!) She must have paid millions. Or the CIA wangled it for her because she’s an agent of the deep state. Or pinko Twitter boss Jack Dorsey expropriated it from some poor feckless conglomerate called, maybe, the American Oil Corporation.

This will be the new normal for the former bartender from the Bronx, whose every breath, wardrobe change and decade-old dance step is dissected by the press and social media, both for and against.

Ocasio-Cortez shocked everyone last summer when she took down Joe Crowley – a Washington power-broker and walking embodiment of the centrist establishment who had held the seat for 20 years – in the Democratic Party primary. Since then, she has used her savvy and outsize following to needle that same establishment at every turn.

In policy, she’s rushed in where Dems typically fear to tread, talking up what she proudly calls “radical” tax hikes or the abolition of ICE (Immigration and Customs Enforcement), the immigration police force.  She is already threatening to endorse more primary challengers from the left against other older dogs. And she regularly snipes from her iPhone at the moth-eatenness of her own party.

Americans are gobbling it all up from both sides; AOC has the gravitational pull of a neutron star for attention, good and bad. Most strikingly of all, as a loud, proud and self-declared socialist, she might almost be accused of going with the political flow.

More Democrats now have a positive view of socialism than they do of capitalism, according to Gallup. A whopping 85 per cent of Dems and 51 per cent of Republicans are in favour of Medicare for All, an American NHS, which somehow still has few supporters in Congress. Membership of the Democratic Socialists of America (AOC is in the DSA) has gone up seven-fold in just two years – it now has 55,000 active members. And one in three Americans between 22 and 37 calls him or herself a democratic socialist or a straight-up socialist. One of the most popular tags over at the media company VICE is “Late-Stage Capitalism”, which it reminds us regularly is the period we’re in.

Of course, these millennial Marxists made a splash in 2016 behind Bernie Sanders, whose charm was outré and grandfatherly; backing up the instantly magnetic AOC, their anger could prove much more decisive, even mainstream.

Americans, particularly young ones, are seeing themselves less as temporarily embarrassed millionaires and more as an exploited proletariat, to reverse the John Steinbeck quip. In an era of stagnating wages and inequality, impossible rents and uncertain jobs, Bill Clinton’s Third Way is moribund, and the only surprise about someone like AOC defeating someone like Joe Crowley should have been that it did not happen sooner – and does not happen a lot more.

As she’s undeniably telegenic, most of the media oxygen is positive. The less enthusiastic like to compare her, oddly enough, to Donald Trump. And that’s not wholly fanciful. This is, after all, her first government job. Her plans, like the vaunted Green New Deal, are as tall and vague as a steel-slat border wall. She gives fiery speeches that characterize DC as, if not a swamp, at least some kind of unpleasant wetland. Some, such as Max Boot, The Washington Post columnist, argue that she shares with the President a “cavalier attitude toward the truth,” an impression aided by a somewhat high concentration of exaggerations and embellishments in her first six months of public life.

But one parallel is, unlike Trump, unimpeachable: Ocasio-Cortez is bedeviling her opponents with a new kind of power, generated by her phalanxes of followers – all of whom appear to venerate her blindly.

A good number of Democrats are responding to their own Trumpian agitation without an abundance of grace. There is talk of “reining her in”, of “carrots” and “sticks.” There are a number of references to her as a “flavour of the month”. One Democrat told the media company Politico that AOC “needs to decide: does she want to be an effective legislator or just continue being a Twitter star?” Emanuel Cleaver, a Democrat from Missouri who has been in politics longer than Ocasio-Cortez has been alive, said this: “I’m sure Ms Cortez means well, but there’s almost an outstanding rule: don’t attack your own people.” A public servant with a functioning central nervous system actually said that, and did so while reporters were nearby writing down what he was saying.

Like Trump, Ocasio-Cortez herself will have a far-more-than-temporary effect on her party, if for no other reason than her extraordinary virtuosity with social media. But 2010 is ultimately a better parallel than 2016. AOC is a one-woman Tea Party, bringing longstanding and genuinely ideological subcutaneous malcontents to the surface of America’s second-most enthusiastic capitalist party.

AOC is too young to run for the White House in 2020, but hopefuls like Elizabeth Warren and Cory Booker are rushing to praise her, eager for the prize of her endorsement. Predictable exceptions, like Joe Biden and Terry McAuliffe, may find it impossible to run without her supporters’ passion or even with their downright disdain. When the former Al Gore running-mate, and septuagenarian, Joe Lieberman, scoffed that she was “not the future” of the Democratic Party, he faced an overwhelming blowback. The congresswoman herself gamely tweeted back: “New party, who dis?”

Having initials for a name won’t automatically make her FDR or JFK. But to brush her aside as an empty, callow dispenser of woke rhetoric, and her supporters as Kool Aid-drunk celeb worshippers – as much of America is busy doing – would be a grave misreading. @AOC is here to stay. I’m going to plunder her Twitter feed one more time: “None of you understand,” she said, quoting the British graphic novelist Alan Moore. “I’m not locked up in here with you. You’re locked up in here with me.”

Five socialists in a capitalist country 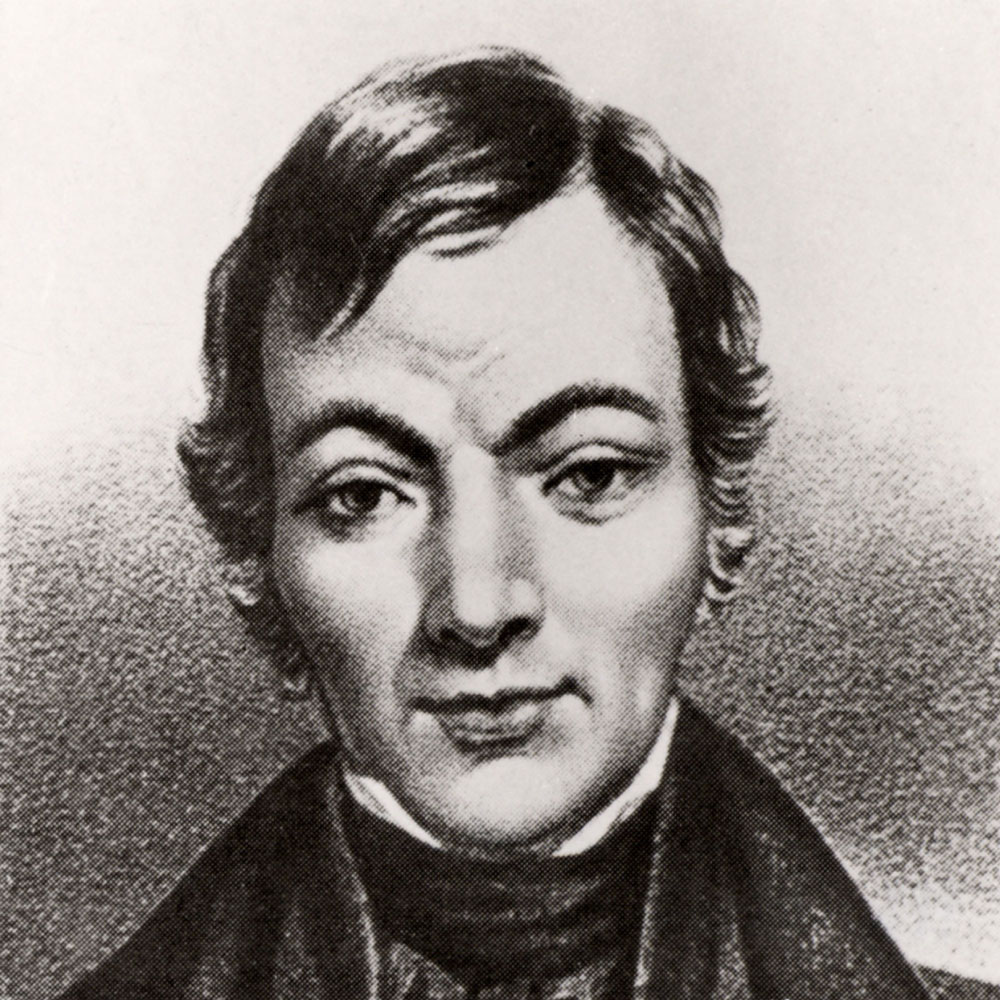 A liberal Welsh industrialist, Owen founded New Harmony, Indiana in 1825; the propertyless utopian community would inspire dozens of other experiments in socialist living.

Debs ran for president as a socialist four times, including once from a federal prison cell. He co-founded the International Workers of the World—better known as the Wobblies.

Reed’s Ten Days That Shook the World remains an authoritative, if blindly sympathetic, account of the Bolshevik Revolution in Russia, which the Oregon-native witnessed first hand.

Davis has helped to merge radical feminism and racial consciousness into American socialism, first as an activist and professor and then twice as the Communist Party candidate for Vice President in the ‘80s.

In 2016, democratic socialist Sanders proved to the Democratic party that the left remains indispensible. He’ll likely run for president again, and won’t go down as easily this time.